Mumbai: Superstar Shah Rukh Khan, whose last actor-director collaboration with Rohit Shetty – “Chennai Express” – chugged away to success, says it’s pathetic he can’t keep up with the “very punctual” filmmaker, who always reaches the set before the scheduled time.

The duo have once again joined hands for a new film titled “Dilwale”, which will see the classic Bollywood ‘jodi’ of SRK and Kajol back on the big screen.

At an event here for the launch of watch brand TAG Heuer’s new campaign, Shah Rukh spoke of his experience of working with Shetty.

He said: “I think, director-wise, Rohit Shetty is very punctual. It’s pathetic to work for him because he always reaches five to 10 minutes before time, and you’re always feeling, ‘Okay, I will go there before Rohit’. But it never happens.”.

Shah Rukh is infamous for arriving late at a lot of events, but taking all the criticism about it in his stride, he said: “I am the most punctual star. According to my time, I am always punctual. According to other people’s time, I am not punctual at all.”

“Most of the directors are more punctual than most of the actors, but Rohit Shetty is very punctual,” he added.

Not a clash: SRK on releasing ‘Raees’ with Salman’s ‘Sultan’ 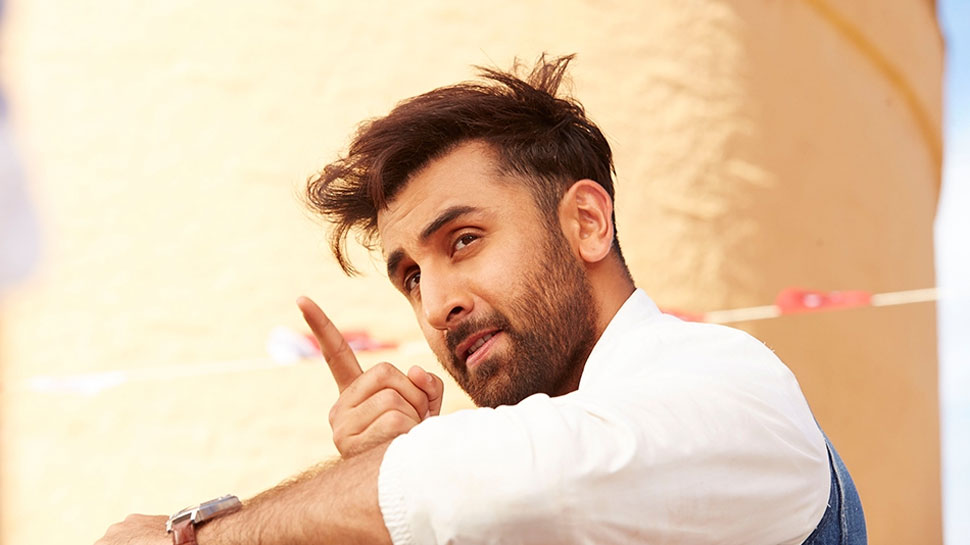 Ranbir Kapoor is not on social media, but his fans and family members have flooded almost all digital platforms with the best wishes for the actor on his 38th birthday on Monday.

Ranbir’s sister Riddhima Kapoor Sahni posted a collage of her pictures with him on Instagram, and wrote: “Happiest bday AWESOMENESS! Love you so much#babybrother #38andfab,” she wrote on Instagram.

Cousin Kareena also shared an unseen picture of the two from their childhood days.

“Happy birthday to one of my absolute favourites #RanbirKapoor! You’re a talent beyond compare keep shining brother,” he tweeted.