Los Angeles: “Avengers: Age of Ultron” star Jeremy Renner says he doesn’t care what people think of him, particularly when it comes to rumours about his sexuality.

“I don’t care (if people think I’m gay)… Look at where we’re at socially – leaps and bounds ahead of where we started.

“That’s an amazing thing. To suggest that it’s negative, that being gay is a terrible thing, a perversion or whatever, I just don’t get it. Don’t you wish we were in a world where we’re not shaming, judging and boxing people in,” the 44-year-old told Playboy magazine, as per reports.

Renner had previously admitted he isn’t worried about his “flaws”.

He said: “Aren’t we taught as kids that we’re beautiful because we feel beautiful and not because someone else says so? You don’t look like the model on the magazine cover but you can still be beautiful, so I can’t say I really want to change anything. I’m happy with the flaws I have.” 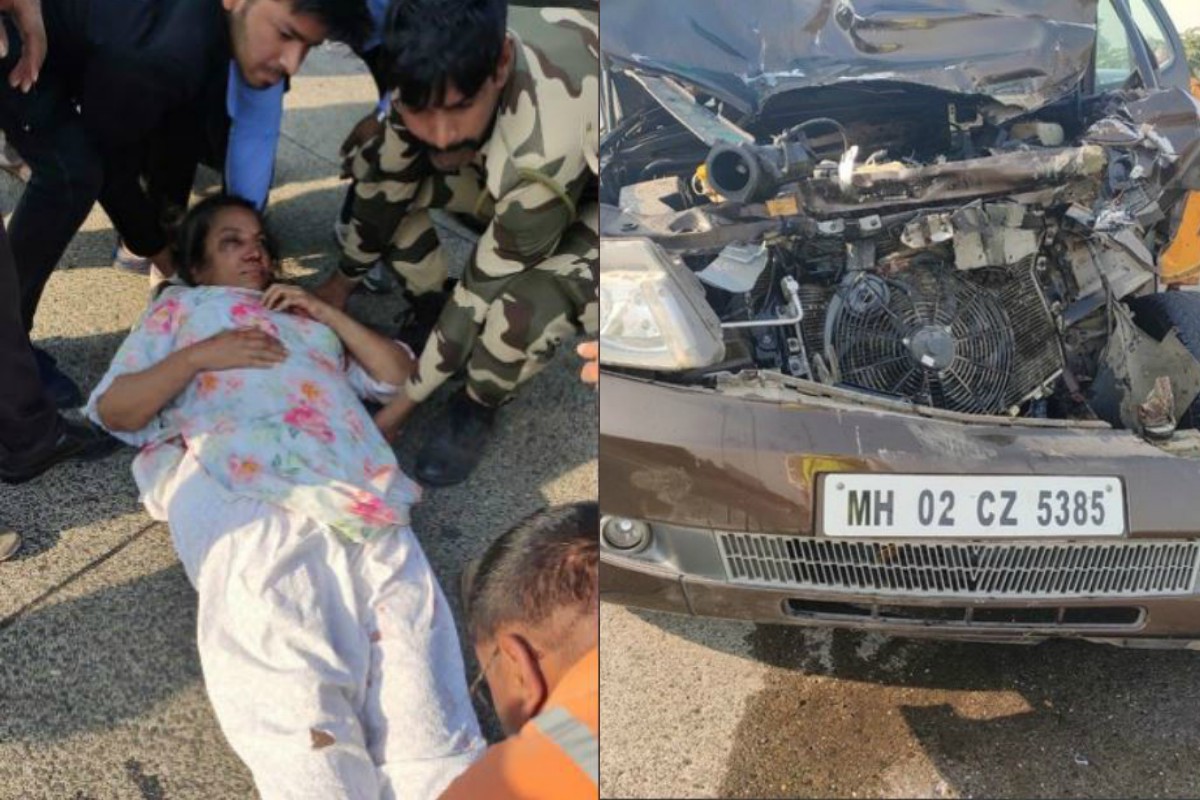