Chennai: The Indian rocket that would put into orbit the country’s fourth navigation satellite on March 28 was moved to the launch pad on Monday morning, said a senior official.

India’s only rocket port is located at Sriharikota in Andhra Pradesh around 80 km from here.

According to Prasad after the rocket is connected to the umbilical tower system, checks would be carried out including full rocket and satellite checks.

The Indian Space Research Organisation (ISRO) is hoping to launch the rocket on March 28 evening if everything goes smoothly.

But on March 4, ISRO deferred the launch after it found that one of the telemetry transmitters in the IRNSS-1D was not working properly.

India has so far launched three regional navigational satellites as part of a constellation of seven satellites to provide accurate position information service to users across the country and the region, extending up to an area of 1,500 km.

Though the full system comprises nine satellites – seven in orbit and two on the ground as stand-by – the navigation services could be made operational with four satellites, ISRO officials had said.

The entire IRNSS constellation of seven satellites is planned to be completed this year itself.

Once the regional navigation system is in place, India need not be dependent on other platforms.

The two satellites would be launched jointly by a Soyuz rocket blasting off from French Guyana.

According to Arianespace, the Galileo programme is Europe’s initiative for satellite navigation, providing a highly accurate global positioning system under civilian control – to consist of 30 satellites in total, along with European control centres and a worldwide network of sensor and uplink stations. 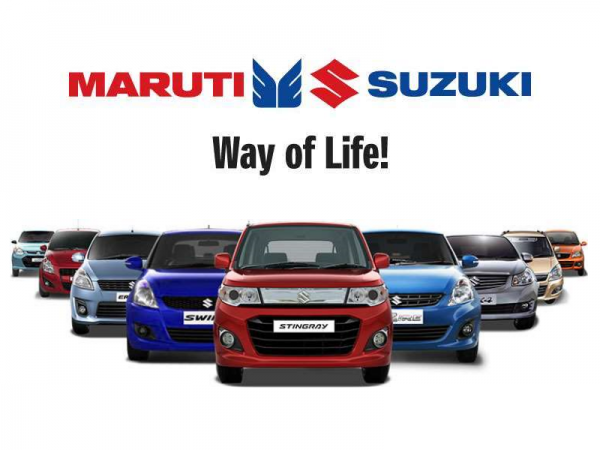 The vehicle subscription programme “Maruti Suzuki Subscribe” has been made available in Delhi, NCR (Noida, Ghaziabad, Faridabad, Gurugram) and Bengaluru.

The company said the programme allows a customer to use a new car without actually owning it and by paying an all-inclusive monthly fee that covers maintenance, insurance and roadside assistance.

“Maruti Suzuki has teamed up with ORIX Auto Infrastructure Services Ltd. (OAIS) India, a subsidiary of ORIX Corporation, Japan, to launch “Maruti Suzuki Subscribe” for these cities,” the auto major added in a statement.

“In this innovation, customers can choose to subscribe a new Swift, Dzire, Vitara Brezza and Ertiga from Maruti Suzuki Arena and a new Baleno, Ciaz and XL6 from NEXA.”

According to the company, customers can select the duration ranging from 12 to 48 months.

“Customers will pay a monthly subscription charge as low as starting Rs 14,463 per cent, including taxes for Swift LXi in Delhi for a tenure of 48 months,” the statement said.

“This subscription is all inclusive and covers expenses like maintenance, zero depreciation insurance and 24×7 roadside assistance. After the completion of subscription tenure, the customer can also opt to upgrade vehicle, extend or buy the car at market price.”