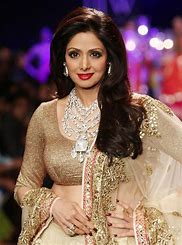 Ahead of Sridevi’s third death anniversary, Boney Kapoor and their two daughters, Janhvi and Khushi Kapoor, performed a puja for the late actor in Chennai. Sridevi was found dead in her hotel room on February 24, 2018 in Dubai after suffering a cardiac arrest. Every year, since the death of Sridevi, the family visit the late actress’ home in Chennai’s Mylapore to perform a puja in her memory.

However, in 2020 Boney and Janhvi attended this puja without Khushi as she was in New York pursuing film studies. Last year’s ceremony was attended by family and friends, including Ajith. Janhvi had even shared a picture from the ceremony, captioning it with a heart-wrenching note remembering her late mother. She wrote, “wish you were here”.

During the coronavirus-induced lockdown, Jahnvi had taken to Instagram to share a note on how she misses her mother.

She had once also said in an interview with indianexpress.com how it is difficult for her to watch her mother’s films. She had said, “It was hard for me to watch her films. I remember watching Chalbaaz at one point. They (other characters) were very mean to her in the film. They were very rude to her, so I couldn’t watch it. I loved watching Sadma because she made Kamal ji (Haasan) cry. Even during English Vinglish, I remember at the Toronto Film Festival, I was sitting in the theatre and clenching my wrist because the daughter in the film was very rude to her.”

On the work front, Janhvi will be seen in Roohi along with Rajkummar Rao and Varun Sharma, she also has been shooting for Good Luck Jerry, she also has Dostana 2 in her kitty. 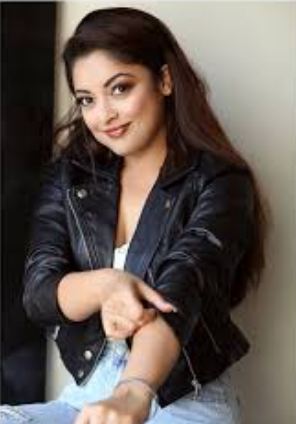