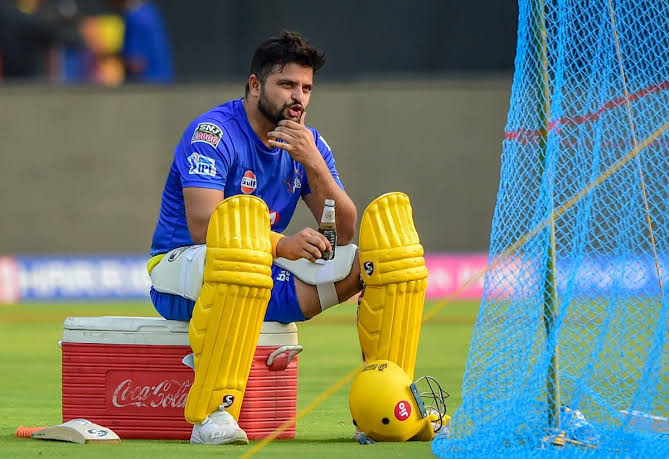 Recently, cricketer Suresh Raina’s uncle and aunt, who retired from cricket, made a deadly attack in Punjab’s Pathankot district.

Fufa died in the attack on Saturday and Bua’s condition remains critical. Police said that while his family was sleeping on the roof of his house, the ‘Kale Kachchewala’ gang attacked him.

The incident took place on the night of 19 August in Thariyal village of Madhopur in Pathankot. The robbers were armed with weapons.

Police said, “Raina’s uncle has been identified as Ashok Kumar, who was a government contractor. He was heavily injured in the attack. His 80-year-old mother Satya Devi, wife Asha Devi, son Apin and Kaushal were also injured. ”

It is learned that the condition of Raina’s father’s sister Asha Devi is in critical condition. Raina plays for Chennai Super Kings in IPL.

Related Topics:deathFufaPathankotSuresh Raina
Up Next

Let us know what things should not be eaten with curd, which can be very harmful for your health

Some mistakes often occur while using condoms during sexual intercourse, which you must avoid