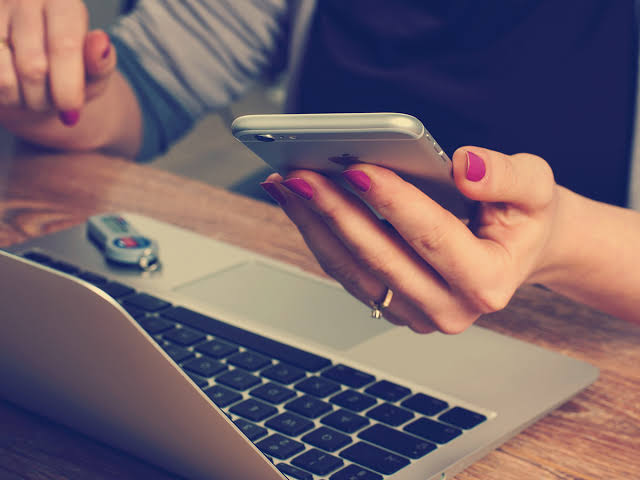 If you use your smart phone more than necessary, then be careful because it can make you sick, very sick.

Somewhere it is being said that smartphones are having a very bad effect on children, then someone is talking about the perceived mental problems caused by it.

In this episode, a news has emerged that can blow the senses of the users of the phone. Actually, scientists have found in a research that excessive use of a smartphone is like a form of intoxication.

Big and distant children are now getting caught up in the bad addiction of running smart phones, which is spoiling their health. Excessive use of it engulfs many physical and mental illnesses.

Most people use mobile for reading e-books, web surfing and more. Especially when you are reading small fonts on the mobile’s bright screen in the dark without blinking an eyelid, the radiation emanating from the mobile will make your eyes red and irritate them. This causes the eyes to weaken gradually.

Among all the bad things, one of the disadvantages of smartphones is that most people get addicted to the frequent messages, vibrations and other alerts from the device, so that we are not able to ignore any e-mail, photo or message.

In a new study, researchers found that excessive use of smartphones is similar to any other type of drug abuse. This research has been published in NeuroRegulation magazine.

Health Tips : Women must include these things in their food