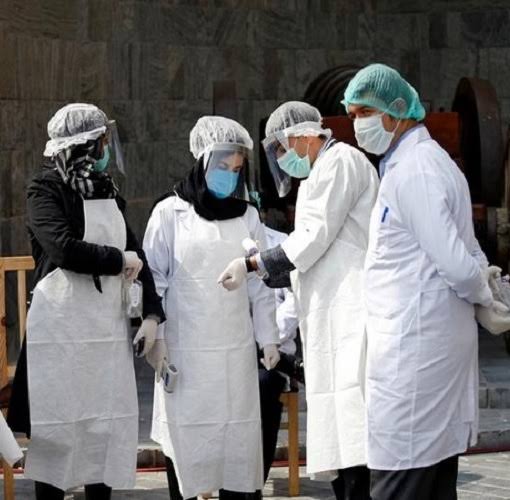 According to data released on Friday by the Indian Ministry of Health, the total number of cases has increased to 24,61,190 after receiving 64,553 new cases of covid-19 within the last 24 hours in the country.

The number of people coming back home after winning the war from Corona has increased to 17,51,555.

It has been clearly stated by the Ministry of Health that people must follow the guidelines issued by the government. 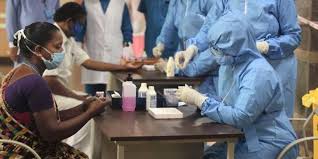 With its focused strategies and effective, coordinated and proactive measures, India is reporting steep increase in recoveries.

The number of people who recovered from Covid-19 stood at over 1.01 lakh on Monday, the highest single- day rise so far. The recovery rate stands at 80.86 per cent. With India recording the highest number of COVID-19 recoveries in the world, the government on Tuesday said that for the past four consecutive days the number of daily recovered cases surpassed the new infections reported per day.

Also, September has been particularly harsh for Maharashtra, which has consistently had the highest number of corona virus cases in the country. As corona virus spreads to rural areas, hospitals like Karad’s in Maharashtra are struggling. Again declared Covid-only this month, the Sub-District Hospital has 45 beds and none in ICU due to the lack of an intensive and oxygen tank.

Meanwhile, the Central Drugs Standard Control Organisation (CDSCO), India’s top drug regulator, will only approve Covid-19 vaccines that meet parameters, such as their ability to show they can improve clinical outcomes by at least 50 per cent during human testing.