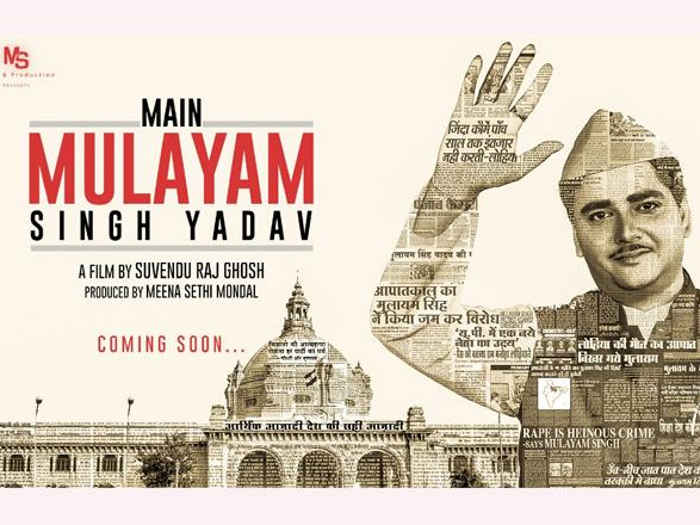 The trailer of the film on the life of Mulayam Singh Yadav, who has been identified as a former Uttar Pradesh Chief Minister and a stalwart leader in Indian politics, has been released.

The film is named ‘Main Mulayam Singh Yadav’. The film is directed by Suvendu Raj Ghosh. Suvendu Ghosh told that if the cinema halls open, the film will probably be released in October.

On the question of releasing the film on the online platform, director Suvendu Ghosh said that Mulayam Singh Yadav is the son of the earth. We are hoping that most of the viewers watching this film will also be from rural area.

The film has aspirations of villagers, laborers and farmers. Its audience will also be there, who will come to see their hero. We cannot expect a rural viewer to watch a film on an online platform.

Whether it was the power of the Center or that of Uttar Pradesh, everywhere Mulayam proved his mettle.

Suvendu Ghosh said that Netaji was happy to see the trailer of the film. They know how hard a son of a farmer has to work to bring change in society.

Suvendu Ghosh said that if the film is not released by October, then I will release it in the end of 2021 around the Uttar Pradesh Assembly Election. There will be elections in UP in early 2022.

Politician & opposition have criticized IT raid against Taapsee and Anurag 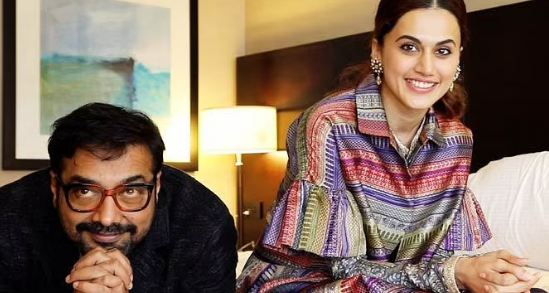 Actress Taapsee Pannu, producer-director Anurag Kashyap and Vikas Bahl have been very difficult. The Income-tax department raided their house. The raids were made on Anurag’s film production company Phantom Films over allegations of tax evasion. Several teams from the Income Tax Department raided around 30 locations in Mumbai and Pune. At the same time, Tapsee Pannu, Anurag Kashyap and Vikas Bahl are giving their reactions from general to special on this raid of Income Tax Department.

Not only this, many politicians and opposition parties in the country have called the Income Tax Department’s raids against Tapsee Pannu, Anurag Kashyap and Vikas Bahl in retaliation. RJD leader Tejashwi Yadav has criticized the Income Tax Department. In his tweet, he wrote, ‘He (Sarkar) first raided IT, CBI, ED on outspoken and honest political rivals for killing his character. Now the Nazi government is chasing social workers, journalists and artists. Blasphemous act! ‘

Famous lawyer Prashant Bhushan wrote in his tweet, ‘Anurag Kashyap and Taapsee Pannu made one or two tweets against the government from their Twitter account that the Income Tax Department had reached to see their account! Income Tax, Enforcement Department, NIA and Police are the A team of this government ‘.

At the same time, Shiv Sena’s Rajya Sabha MP and leader Priyanka Chaturvedi has also criticized this action against the artists. She wrote on her official Twitter account, ‘Hopefully, the income tax department of our country will be saved from the situation of bonded slavery soon. The same is expected for the ED and the CBI. ‘