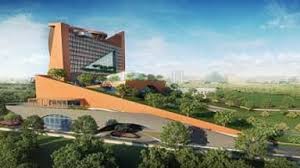 In yet another development that is likely to trigger a war of words between the state’s ruling BJP and the Samajwadi Party, it has come to light that the Yogi Adityanath government is mulling plans to sell former Uttar Pradesh chief minister Akhilesh Yadav’s ambitious project JP Centre.

According to reports, the Lucknow Development Authority (LDA) has sent a formal proposal to the Yogi government to sell the JP Center. LDA has valued the cost of JP Center project at Rs 1642.83 crore.

The construction of JP Centre began during the previous Samajwadi Party government led by Akhilesh Yadav. The UP government has so far spent Rs 881.36 crore on its construction. Currently, Rs 130.60 crores are needed to complete the project.

The Yogi government had directed the authorities to complete the remaining construction of the project under the budget approved by the erstwhile SP regime. However, the Lucknow Development Authority has expressed its inability to complete the project in the previous budget and sough more funds.

The LDA has now sent a proposal to sell it to the government.

The JP Centre boasts of 5-star facilities, which includes guest houses, dormitory, health centers, restaurants, swimming pools and helipads. The JP construction of JP Centre began in 2012 and was nearly completed in 2017. 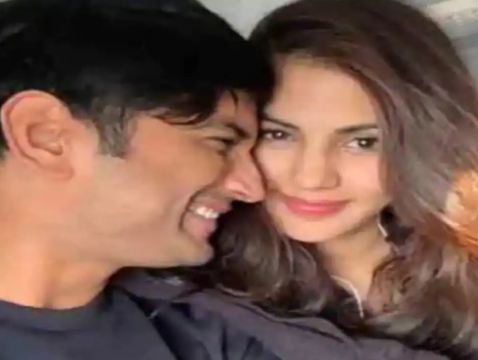