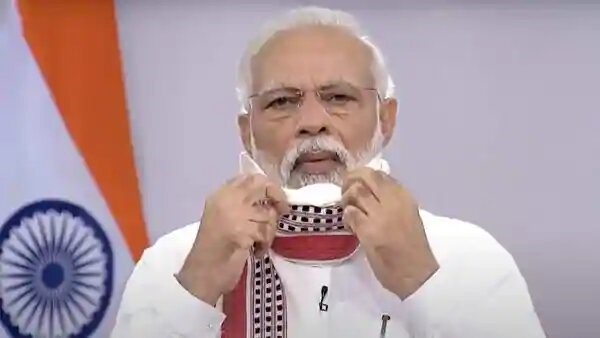 Let’s know what he said during this time –

The Prime Minister said that if a challenge comes in a year or fifty, the number is less, that year does not get worse.

The history of India has been to win over the disasters and challenges, and to get more sparkling.

For hundreds of years, different invaders attacked India, people believed that the structure of India would be destroyed, but India became even more grand with these crises.

The country is also dealing with the challenges that are happening by some of our neighbors. Indeed, simultaneous disasters, disasters of this level, are rarely seen.

At the eastern end of the country, Hurricane Amfan came, then Cyclone nature came at the western end. In many states, our farmers are troubled by the attacks of siblings and if nothing else, small earthquakes stop in many parts of the country.