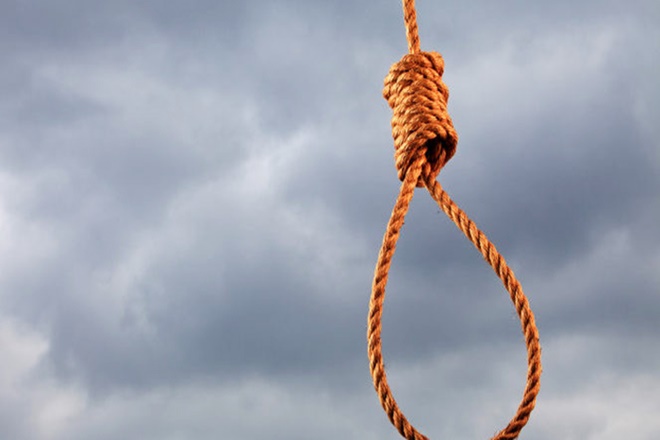 His body was found hanging from a tree in Shamli’s Police Lines by another on-duty constable.

However, a probe has been set up and the reason behind his death is being investigated. His family in Meerut has arrived in Shamli.

According to sources, a security guard patrolling Police Lines saw the body hanging from a tree and alerted his superiors, who rushed to the spot.

According to Shamli Superintendent of Police Vinit Jaiswal: “It appears that a family dispute was the reason behind the suicide. We are carrying out further investigations.

In a similar incident in September 2018, the body of woman constable Anita Singh, 25, was found hanging from the ceiling fan of her house in Muzaffarnagar. Police sources said Anita was posted in the City Kotwali police station and was living in a rented house in Saket Colony.