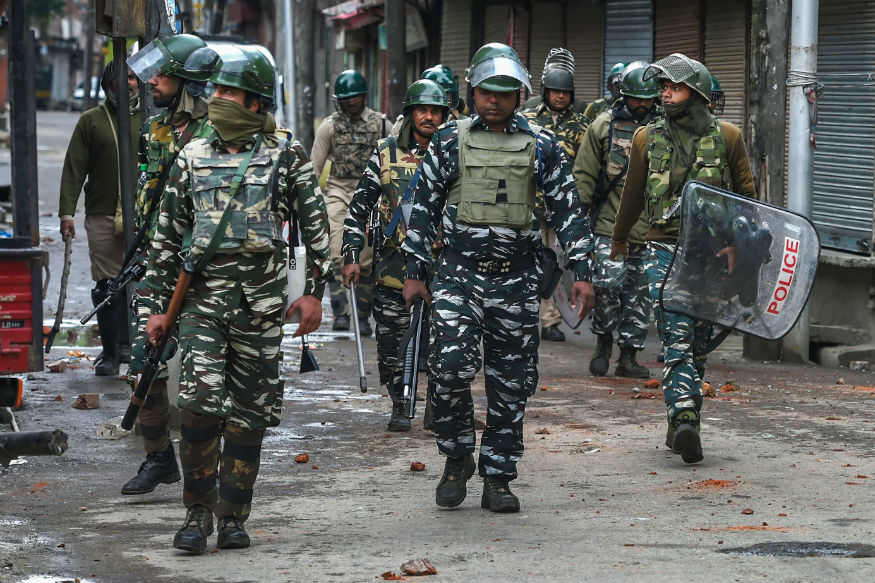 It was announced in the Rajya Sabha, on August 5, to divide Jammu and Kashmir into two union territories.

In a notification issued late last night by the Home Ministry, the Jammu and Kashmir division of the ministry announced several steps, including the implementation of central laws in the state. Both Union Territories will be headed by Lieutenant Governor (LG) Girish Chandra Murmu and RK Mathur respectively.

Girish Chandra Murmu, a former bureaucrat from Gujarat, is to take oath as the first Lieutenant Governor of Jammu and Kashmir UT, while former IAS officer Radha Krishna Mathur will be sworn in as the first Lt. Governor of the Union territory of Ladakh in a simple ceremony at Leh.

The chief justice of the high court Geeta Mittal would administer the oath of office to both Lt. Governors.

The implementation of the Jammu and Kashmir Reorganisation Act, 2019, which got President’s assent on August 9, means the special status enjoyed by Jammu and Kashmir under Article 370 comes to an end after 72 years.

Vishal Dadlani warns musicians to not remix Shekhar and his songs 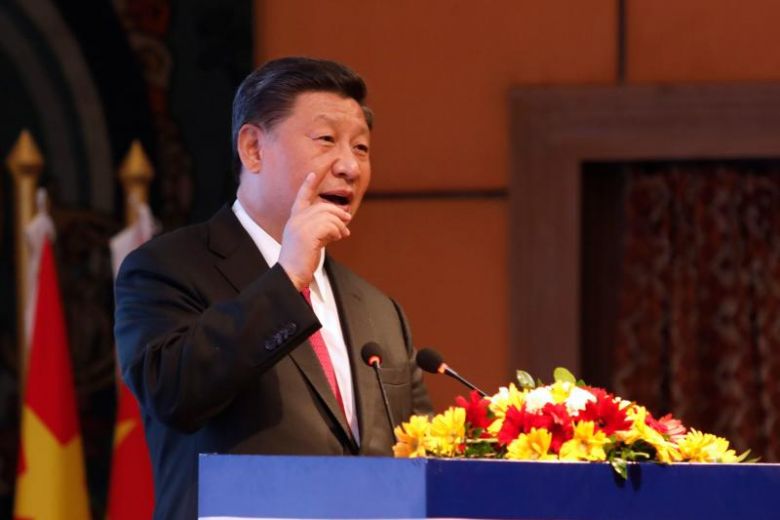 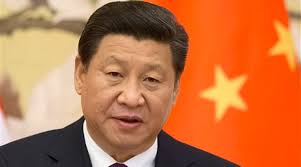 Two areas are prominent among them. One is Galvan Valley and the other is Pangong Lake. It is being claimed that the Chinese army has installed about 100 tents in Galvan Valley.# 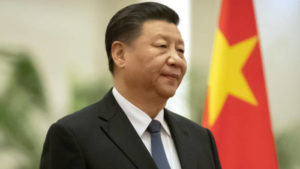 At the same time, India is also increasing its troops on the border to respond to China. 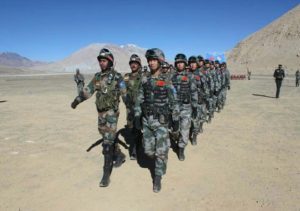 Amidst all this, Chinese President Xi Jinping has asked the army to speed up the preparations for the war. Xi ordered the army to imagine the worst possible situation, to think about it, and to increase its preparedness and training for the war, to deal with all complex situations quickly and effectively. 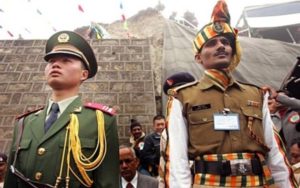 At the same time vigorously defend the interests of national sovereignty, security and development. His remarks came against the backdrop of a nearly 20-day standoff between India and China on the Line of Actual Control (LAC). 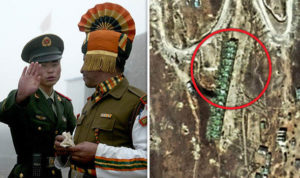 In recent times, the forces of India and China in Ladakh and North Sikkim have increased their presence to a great extent. 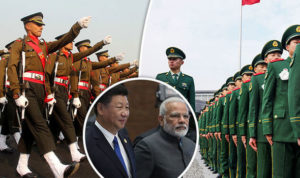 This gives a clear indication of the escalation of tensions and sternness on both sides, even after two weeks of two different tensions between the armies of the two countries.

This Kerala shop is offering customized face masks with people’s face printed on it.