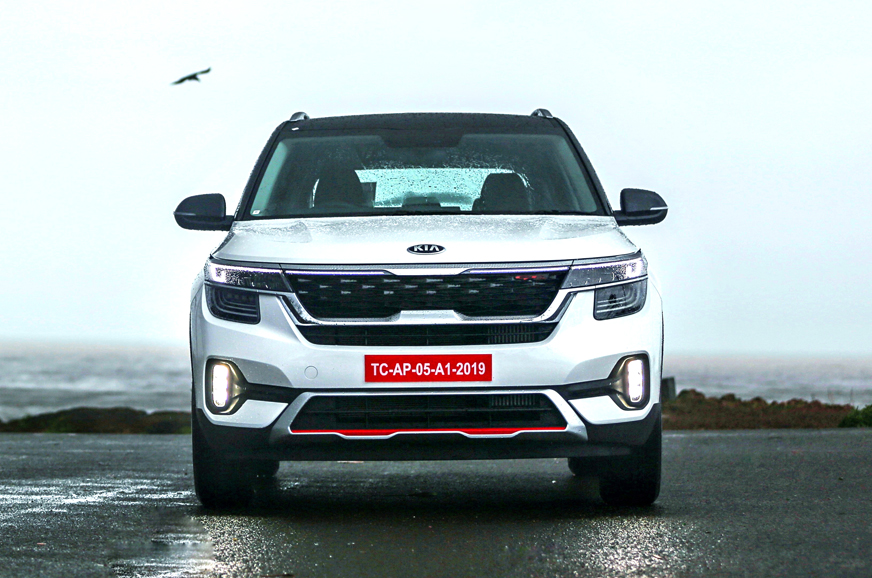 In an interview, Manohar Bhatt, Sales and Marketing Head at Kia India, Seltos bookings are growing every minute. Their main focus now is to increase production and reduce waiting period for their customers. Average Seltos waiting period is at about 2 months.

Interestingly, no other newly-launched vehicles in India has touched the 40,000 bookings mark in such a short time post-launch. However, the latest record for 50,000 bookings is held by Hyundai Venue, which was achieved in 60 days. As of now, the average waiting period for the Kia Seltos SUV is around 2 months. However, to meet the demand, the automaker has ramped up production at the Anantapur facility. The company has already confirmed that it will start the second shift at the plant soon.

Talking about the production capacity of the carmaker though Kia India plant in Andhra Pradesh has a capacity to produce 3 lakh cars / 25k cars a month. In August itself, the car 6,200 units of Seltos were produced. Mr. Bhatt reveals that this month the production will be a lot more. We expect it to be in the region of 10,000 units.

Kia Seltos and Hyundai Venue have also been nominated for the 2020 World Car of The Year Award. These two cars are going to compete with Ford Kuga, Range Rover Evoque, Mazda 3, and VW T-Cross which is all set to make its way to India along with the new-gen Mercedes-Benz CLA. 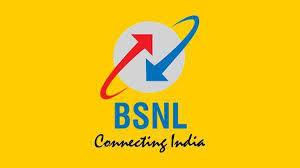 Bharat Sanchar Nigam Limited (BSNL) has reportedly been offering Rs. 1,599 and Rs. 899 prepaid plan vouchers under a special promotional offer in the Odisha circle. The new plan vouchers by the state-owned operator include talk time of up to Rs. 1,500, along with 2GB of high-speed data on a daily basis and unlimited inbound calls to the BSNL network. Further, BSNL is offering a validity of up to 425 days. The operator is offering the Rs. 1,599 and Rs. 899 plan vouchers only in the Odisha circle and aren’t applicable to other circles.

To inform about the Rs. 1,599 and Rs. 899 prepaid plan vouchers, the BSNL Odisha division has sent an SMS message to customers in the state, reports Only Tech. A screenshot of the SMS message has been provided to detail the benefits bundled with the new plan vouchers that are given under the special offer until May 31.

As per the screenshot of the SMS message, the Rs. 1,599 BSNL prepaid plan voucher brings unlimited inbound calls, 2GB high-speed data per day, and a talk time value of Rs. 1,500. The plan voucher also offers calls to networks other BSNL at Rs. 20 paise per month. Furthermore, it comes with a validity of 425 days.

The Rs. 899 BSNL prepaid plan voucher also offers unlimited voice calls to the BSNL network, 2GB high-speed daily data, and calls to other networks at Rs. 20 paise per minute. However, there is a talk time value of Rs. 100 and a validity of 365 days.

The screenshot shared online shows that both Rs. 1,599 and Rs. 899 BSNL prepaid plan vouchers are available with the listed benefits until May 31. This means that customers won’t be able to avail the vouchers along with their benefits after this month. It is also important to note that the SMS message has reportedly been sent only by the BSNL Odisha network.