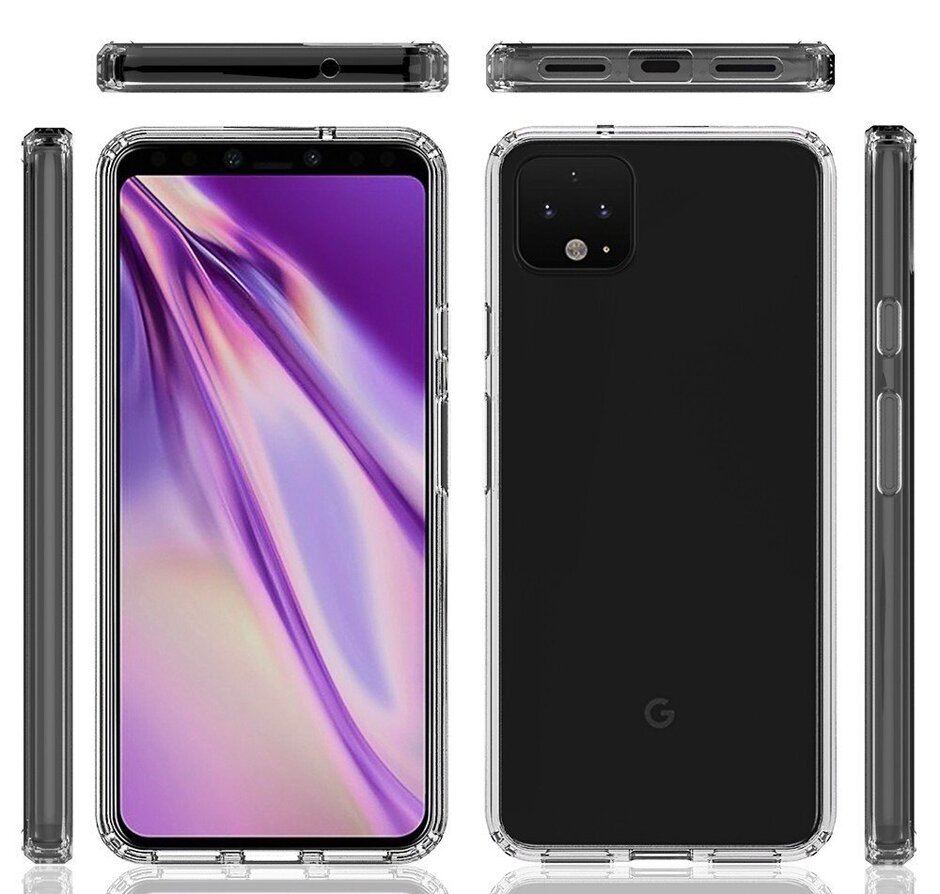 GOOGLE’S UPCOMING Pixel 4 handsets will finally see an upgrade in the RAM department, according to a new leak.

As per “reliable inside sources” speaking to BGR, Google will equip both the Pixel 4 and Pixel 4 XL with 6GB RAM, a welcome upgrade over the measly 4GB stuffed inside last year’s model. Still, perhaps someone should probably tell Google that most modern flagships now ship with 8GB, or in some cases even 12GB RAM.

Elsewhere, this latest leak suggests that both phones will be offered with 128GB storage, though BGR notes that it’s still unclear what other capacities will be available.

“It’s also not clear if higher-end Pixel 4 and Pixel 4 XL models might come with additional RAM, but that’s not something Google has done in the past,” it adds.

Reports also suggested that the phones would either have an in-display fingerprint sensor or a 3D face unlock module at the front, or both. The bottom edge of the phone may feature two external speakers with a USB-C port in between.

In addition, the Pixel 4 device would not feature any front-firing speakers like the previous Pixel models.

The device would be powered by Snapdragon 855 chipset and run the upcoming Android Q operating system (OS). 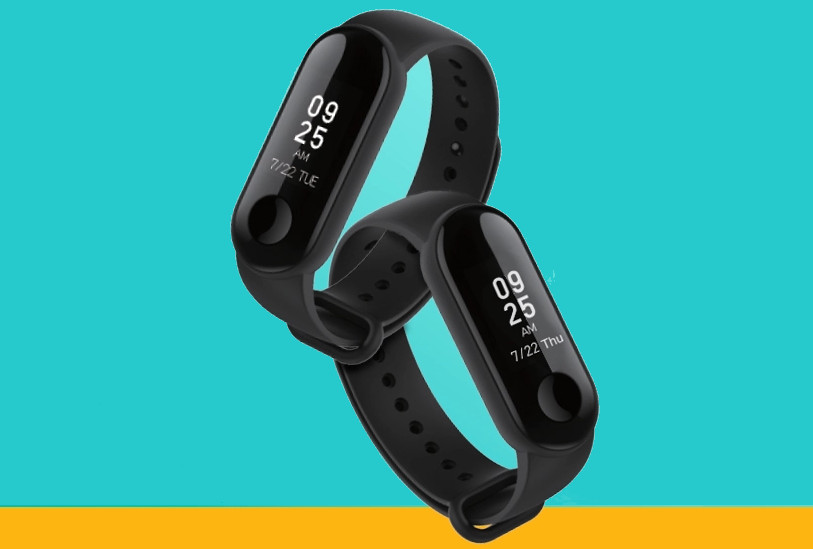