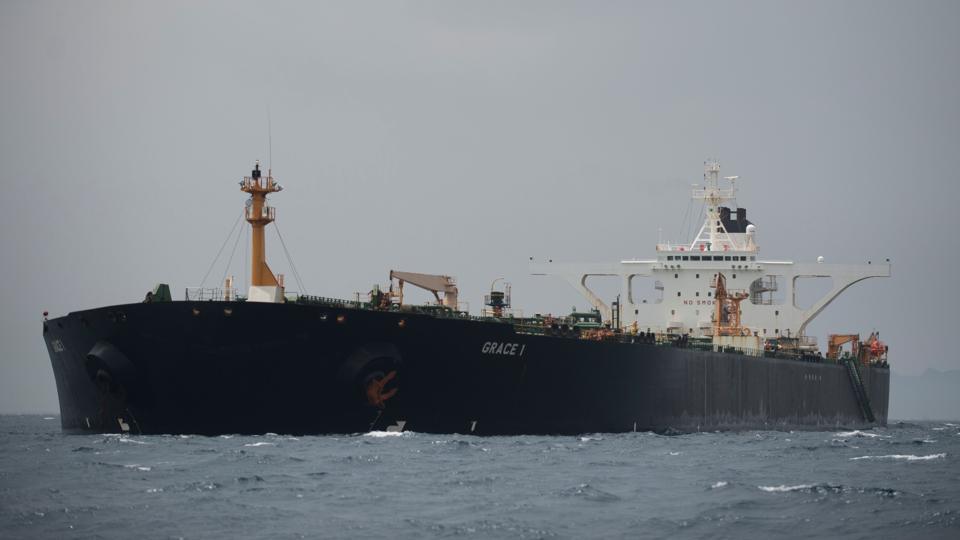 LONDON: Four Indian nationals arrested in connection with an ongoing investigation into an Iranian oil super tanker seized off the Spanish coast last week have been freed on bail without charge, the Royal Gibraltar Police said on Saturday.0

Police in Gibraltar say all four arrested crew members of the Iranian oil tanker seized on suspicion of carrying oil to Syria in violation of European Union sanctions have been freed on bail.

The police said the crew members were released under unspecified conditions but that no charges had been filed, adding that an investigation was ongoing and that the tanker, the Grace 1, continues to be impounded.

All four Indian nationals have now been granted “police bail with conditions”. The local police had earlier said that the crew members had been granted full legal assistance, telephone contact with their families and access to their consular authorities.