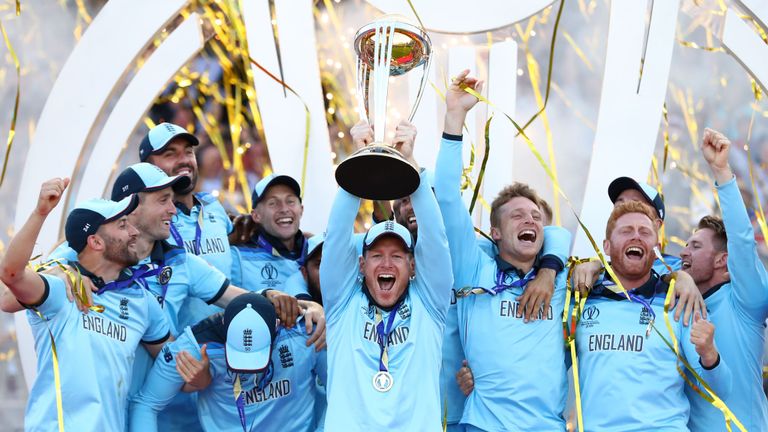 England are world champions after tying with New Zealand on 241 each after their respective 50 overs. They both scored 15 in the super-over shootout – but England won, thanks to hitting more boundaries in their 50 overs.

The thrilling climax sent most of the 30,000 fans at the home of cricket into paroxysms of delight and the scenes of joy were mirrored across the country as celebrations spilled from homes and pubs and into the streets.

Eoin Morgan, England’s captain, said it was “the most incredible game of cricket”, and admitted that there had been nothing between the two sides.

While England celebrated its victory, it was another heart breaking loss for New Zealand who also finished up as runner up in the previous world cup in 2015 after losing to Australia in finals.