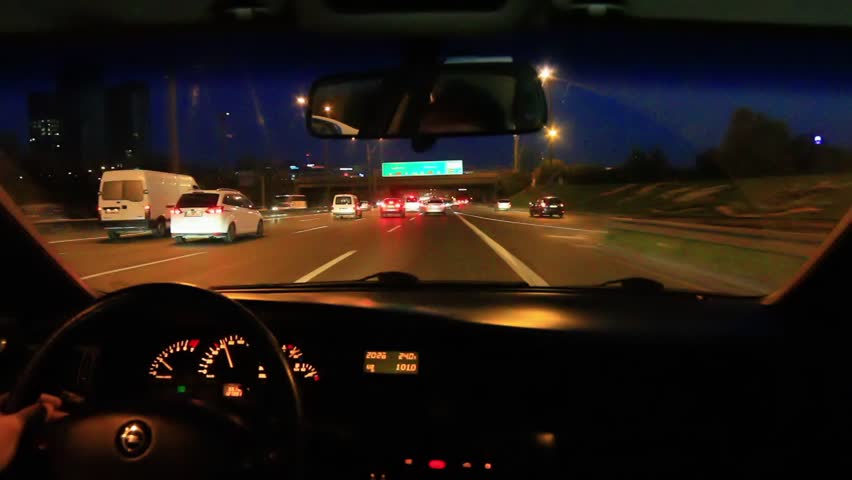 According to the woman, she had gone to Swami Satsang ashram at Fatehpur Beri on May 19. She left the ashram at 8 pm that day. 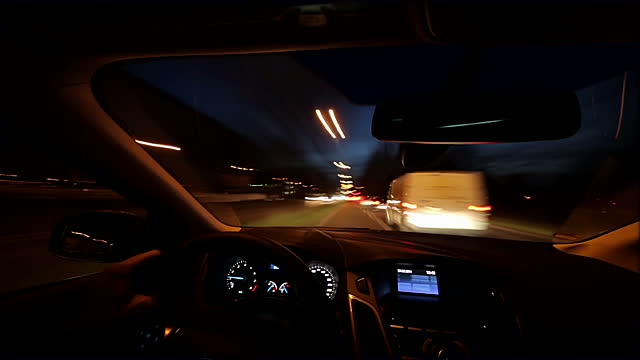 It was while she was waiting for an autorickshaw, a white car stopped and she asked for a lift to go till Chattarpur, they said.

“The woman was standing on the main road when a white car stopped and she asked the two occupants of the car to drop her home. However, the men took a wrong route and took her to an isolated spot in Maidan Garhi area where they took turns to rape her,” a police officer said.

The victim told police that she heard the two men addressing each other as Devender and Jaihinda.

A native of Alwar district in Rajasthan, the woman came to Delhi a couple days ago and was staying at a relative’s house in Rani Bagh. The victim has an 8-year-old daughter and is living separately from her husband, a senior police officer said. 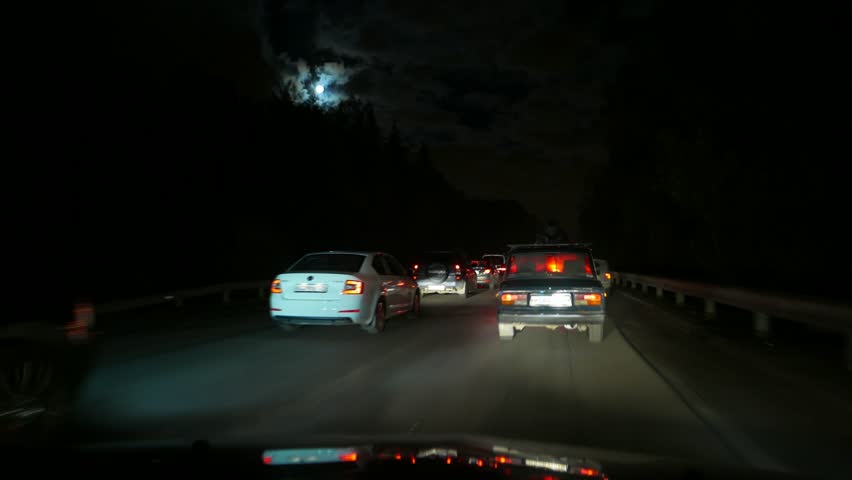 After committing the crime, the accused abandoned the woman and left the area. Later, she called the police who took her to AIIMS where her medical examination confirmed sexual assault, the officer said.

The police have registered a case under IPC Section 376 D (gang rape) at the Maidan Garhi police station.