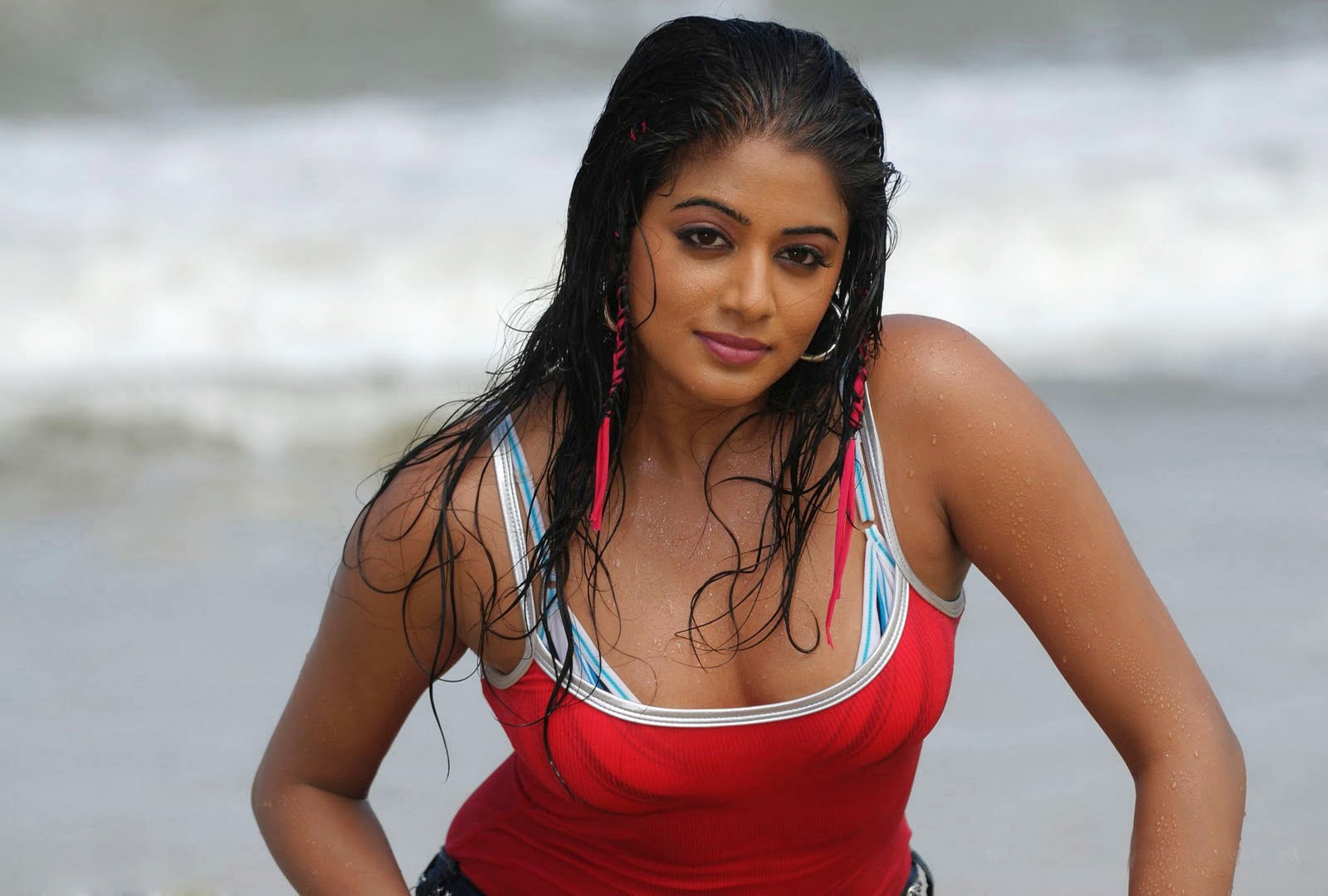 Mumbai: Famous Bollywood actress Vidya Balan is known for pioneering a change in portrayal of women in Hindi cinema but do you know that her younger sister Priya Vasudev is successful in Southern Cinema. 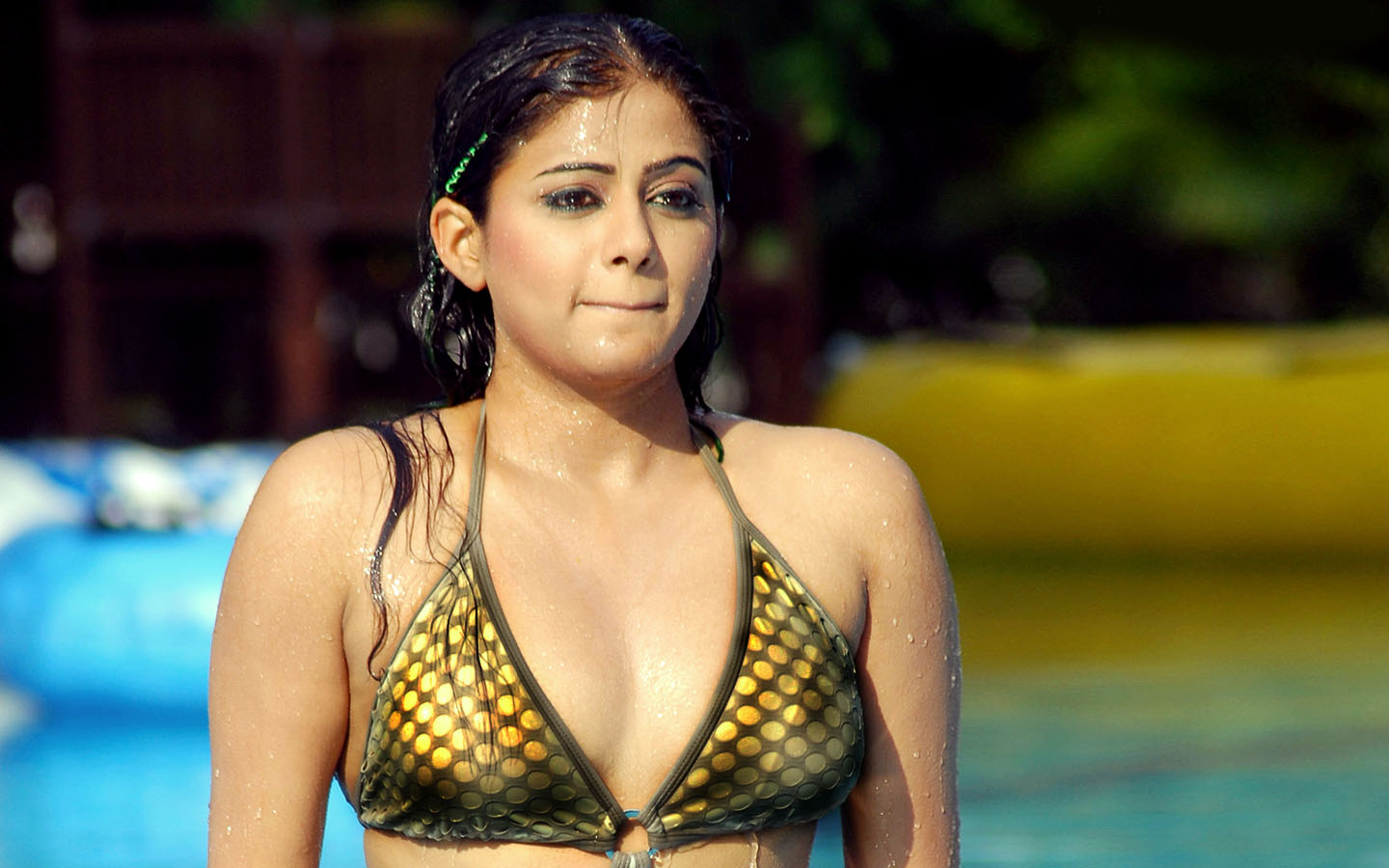 As we all know that Vidya Balan with her roles in female-led films, she is recipient of several awards, including a National Film Award and six Filmfare Awards. 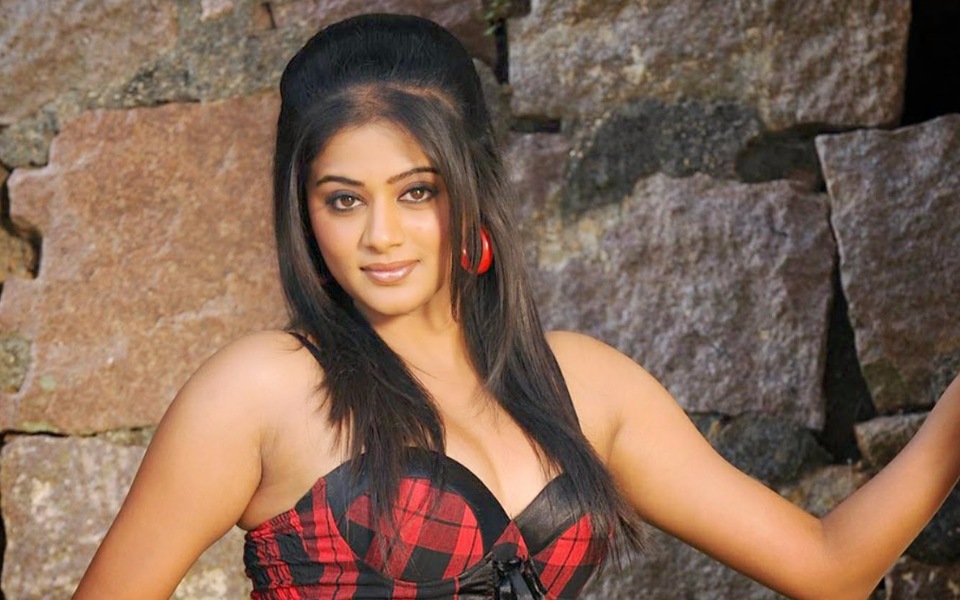 She was awarded the Padma Shri by the Government of India in 2014. South Indian Hottie Priyamani is the second cousin of B’ town queen Vidya Balan. 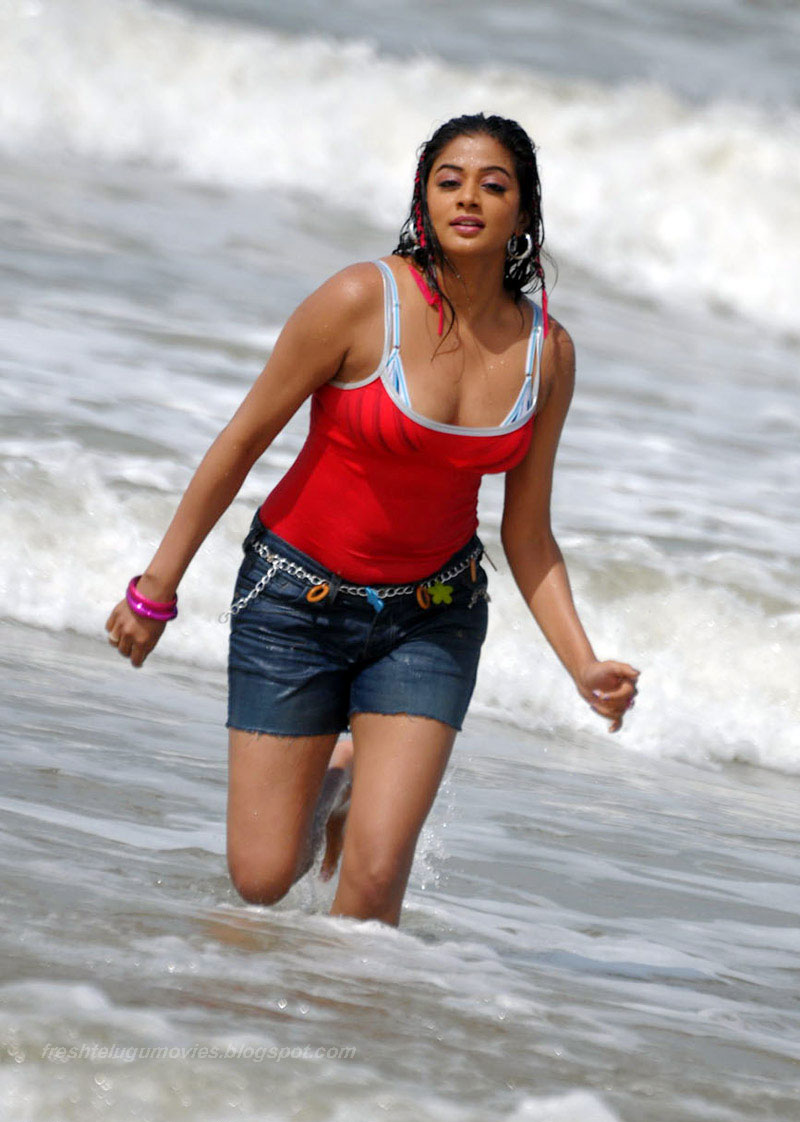 Priyamani born and raised in Bangalore, worked as a model before pursuing a career in film industry. 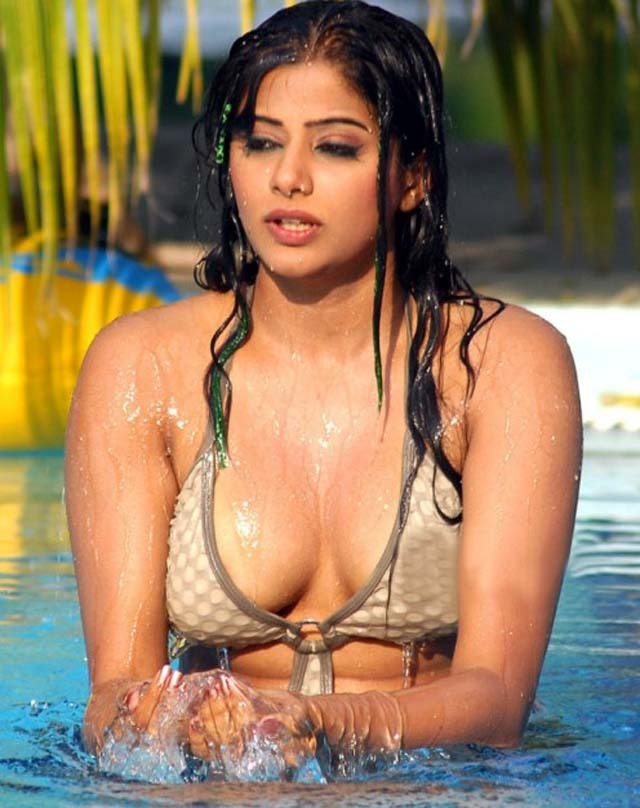 Priyamani married Mustafa Raj, an event’s organizer, in a private ceremony on 23 August 2017. Priyamani later said that despite marrying a Muslim, she still practices Hinduism and is a moderately religious person.

US man put plane on autopilot to have sex with teenage girl on board! 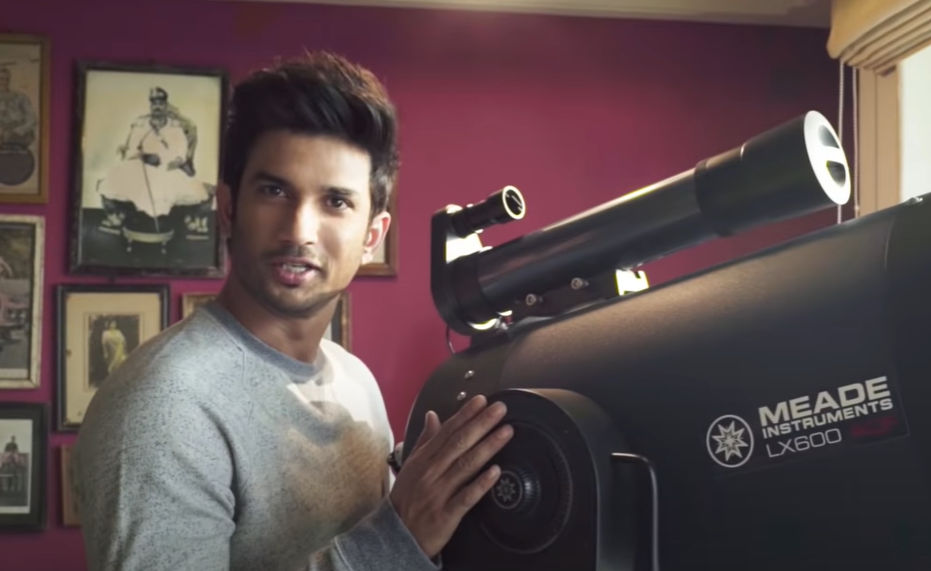 Actually, Sushant Singh Rajput was very fond of space, galaxy, moon and stars. It is said that he also took a plot on the moon. Which he also saw through telescope. Sushant also owned a telescope of around Rs 55 lakh.

I would like to clarify that I did not purchase the star as it is not property that can be bought. However, I believe I was able to name it after him as the website states. Although I appreciate everyone’s gratitude, it was simply a small gesture to convey my love. https://t.co/33xViTBqFP

Which was kept in the living room of his house. At the same time, a fan of Sushant has also tweeted that he has registered a star named Sushant.

In a tweet he wrote, ‘Sushant has always been fond of stars and that’s why I felt right to name a star after him. May you always shine like this. With this the certificate which this fan has shared. According to him, the star of RA.22.121 position has been named Sushant Singh Rajput.