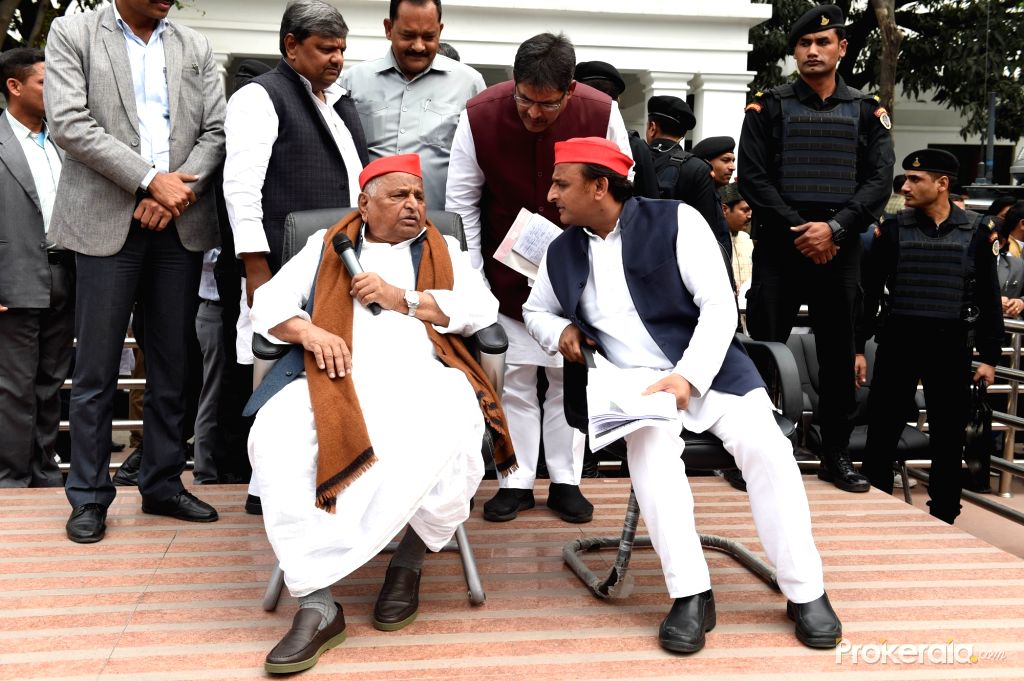 New Delhi: The Central Bureau of Investigation (CBI) has told the Supreme Court that it has cleared Samajwadi Party patriarch Mulayam Singh Yadav his sons-party chief Akhilesh Yadav and Prateek Yadav-in a case of disproportionate assets filed against them in 2013 as the allegations could not be established.

The clean chit to the Yadavs gains significance as it comes days before counting for votes in the 2019 Lok Sabha elections on May 23.

Earlier, the Yadavs had filed an affidavit claiming the case was purely political in nature, and has been brought out to coincide with the Lok Sabha election. The closure report is a big breather for the Yadavs, who had faced a lot of flak in wake of the allegations.

The premier investigating agency, in an affidavit submitted in the court on May 9, said that after conducting a fair and impartial preliminary enquiry against the Yadav family, it took an independent decision to close the matter on August 7, 2013. 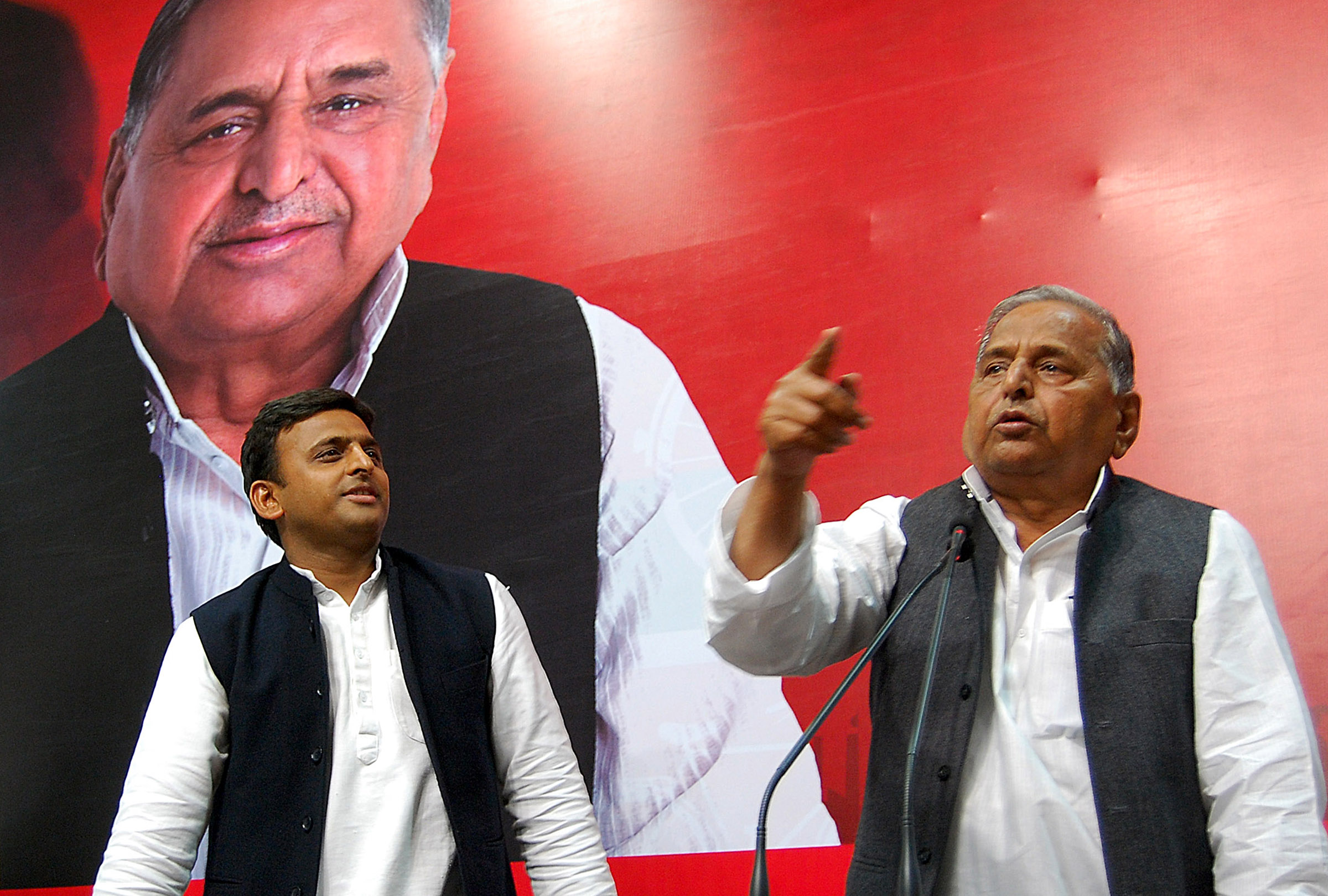 The CBI also said that the enquiry was conducted in the spirit of the apex court’s direction on December 13, 2012, and it did not seek any kind of direction from the Centre. Accordingly, it submitted a report with the Central Vigilance Commission and the competent authority in the CBI closed the case against Yadavs on August 7, 2013.

“On careful examination of documents, statement of witnesses and the version of suspects during the course of further enquiry, sufficient evidence to support the allegations of possession of disproportionate assets, jointly or individually, against Mulayam Singh Yadav and his family members could not be brought out,” the CBI told the top court.

Delving into the nature of evidence available against Yadavs, the CBI, in the 23-page affidavit, said: “Since no prima facie evidence of the commission of cognisable evidence against the suspects was found during the enquiry, hence the preliminary enquiry was not converted into a criminal case or an FIR and as such no further enquiry was conducted after August 7, 2013.”

Interestingly, the CBI not once, but at several times in the affidavit, reiterated that it could not establish allegations of the Yadavs having acquired assets beyond their known sources of income.

On April 12, the agency, in an oral submission before a bench headed by Chief Justice Ranjan Gogoi, told the court that it has already closed the case. The court had given four weeks time to it to file its response on the matter.

On March 25, an application filed by petitioner Vishwanath Chaturvedi had sought the court’s direction to the CBI to bring forth its investigation report in the case. Chaturvedi contended that the CBI has failed to inform the court on any substantial progress made on the case against Yadavs. 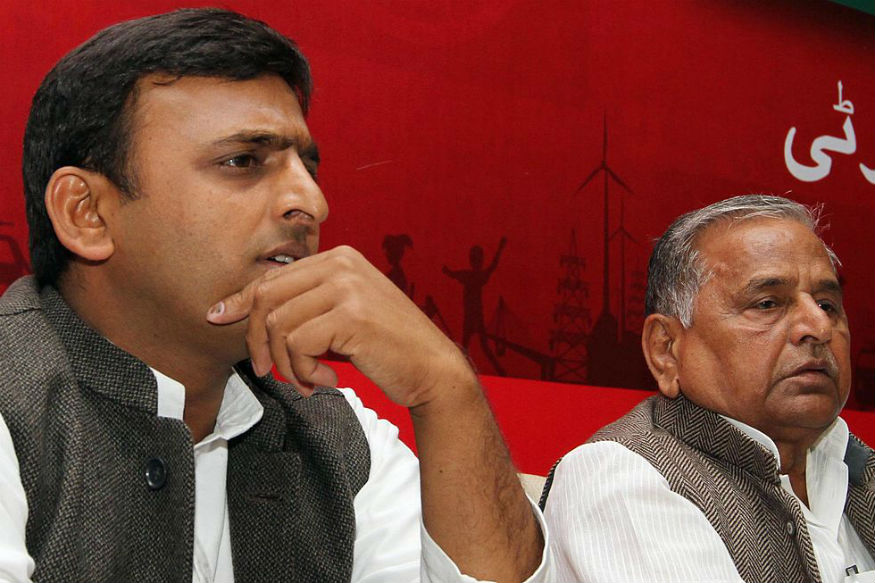 The agency said it was not under compulsion to report about its enquiry to any authority or person, but it will not restrict the media from communicating the final outcome on the case.

The CBI also said that it will be wrong to equate a preliminary enquiry with a criminal investigation, and hence it was not supposed to place a report before the jurisdictional court.

In December 2012, the court had directed CBI to initiate a probe against Akhilesh Yadav, while dropping the investigation against his wife, Dimple Yadav.

Mulayam Singh, in his response, had said the top court never directed the CBI to register a regular case against him and his family, and ordered a prima facie enquiry. He also submitted before the court that Income Tax department reports on his assets do not show anything unfavorable, and these have been already placed before the apex court.