Mumbai: Famous comedian Kapil Sharma has been in controversies for something bad in recent past days related to his reality show and in personal life as well. 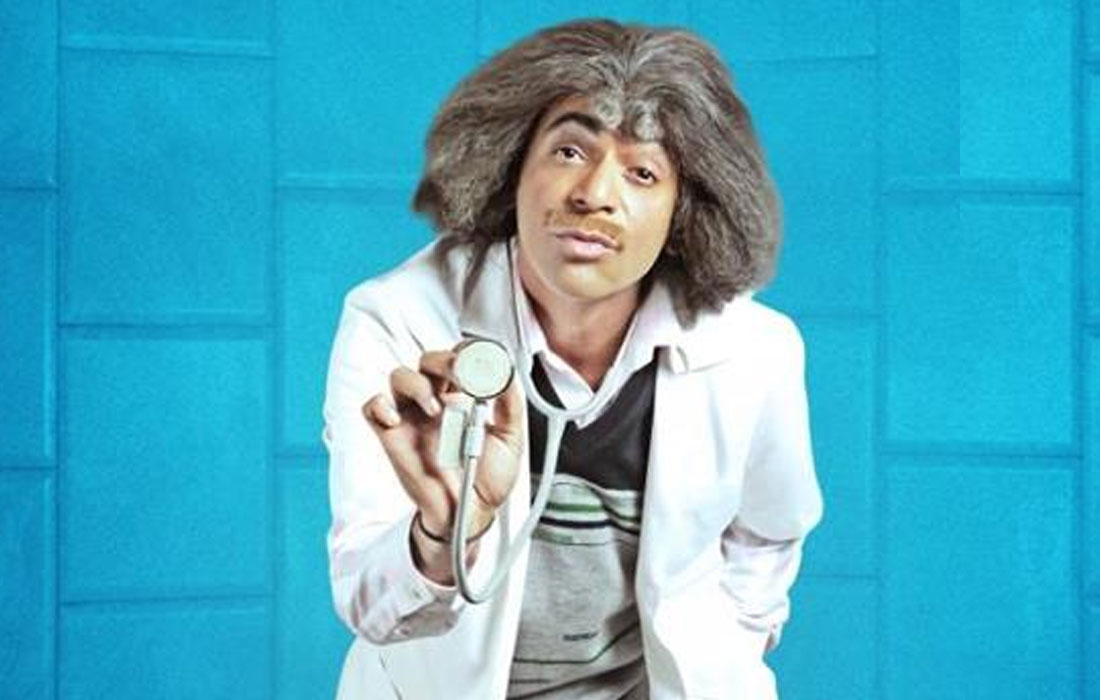 Now, it seems like there is nothing unusual for Kapil Sharma to be in controversy as his ‘The Kapil Sharma show’ is reason for him being in trouble.

Recent Navjot Singh Siddhu commented on Pulwama terror attack, which made public furious. Public were keen on kicking him out of the show. 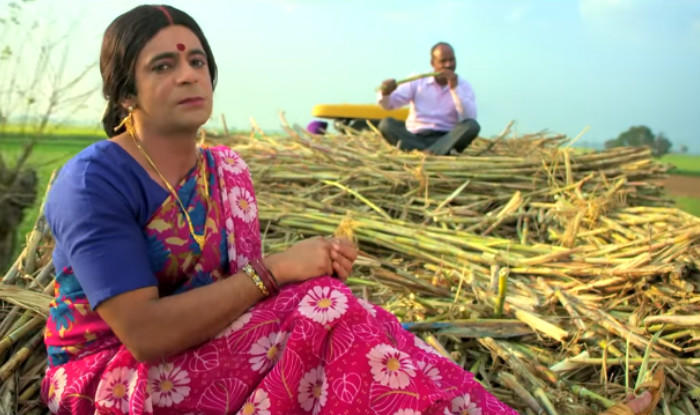 But Kapil stood in his favour and made everyone outrageous. This gave lit to boycott Kapil Sharma on social media and existence of the show was in danger.

Now, according to our sources Sunil Grover is all set to make his appearance in the show but in a different manner. He will be joining it with actors Salman Khan and Katrina Kaif in relation to promotion of their upcoming movie “Bharat”.

Sunil Grover to again appear in ‘The Kapil Sharma show’ with different swag:

He used to be a part of it and shared great tuning with Sharma. They both delivered commendable performances together. But bitterness appeared in their relationship and Grover secluded from the show. 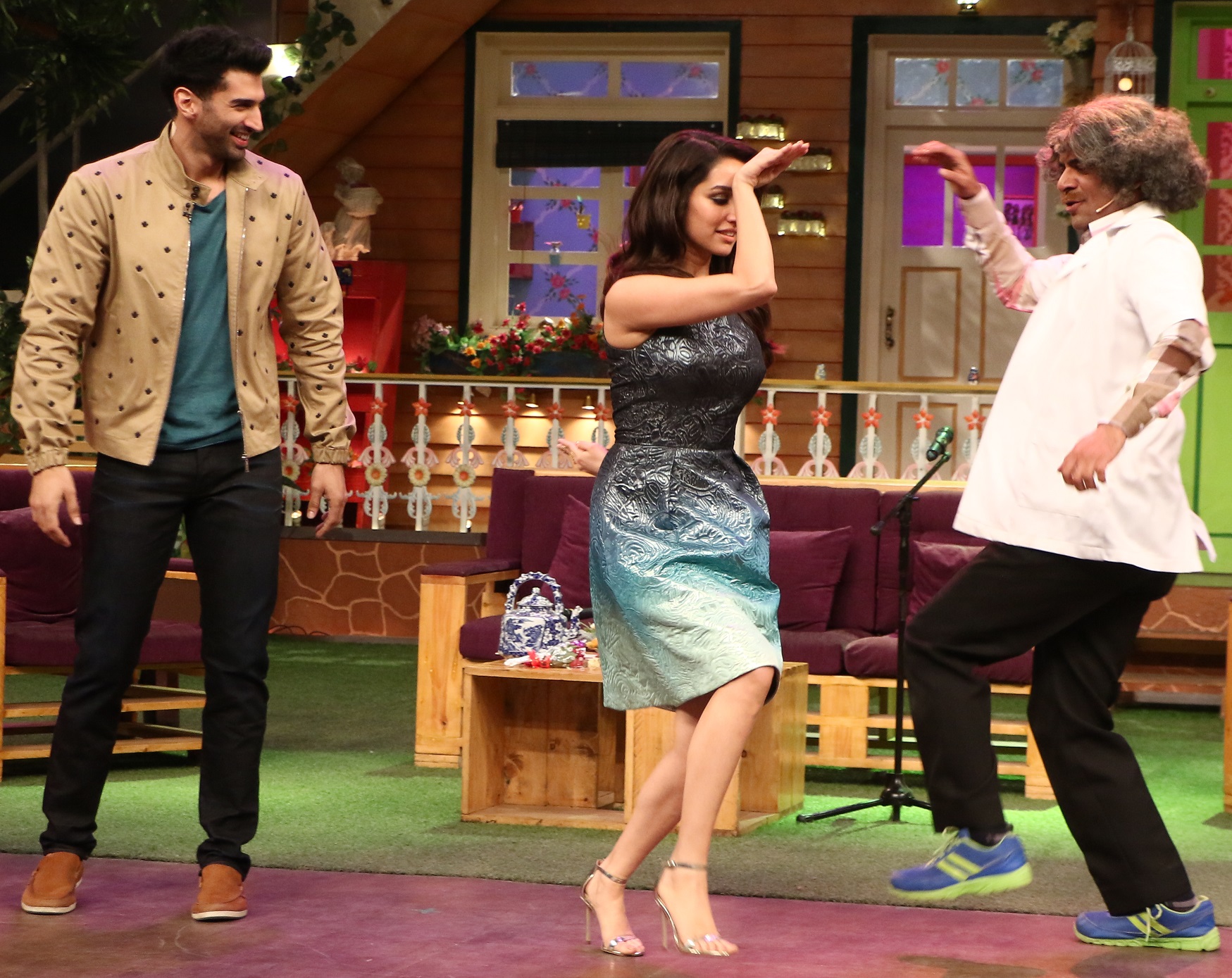 “I signed Kanpur wale Khurana’s just for 8 weeks as I already made it clear in press conference and interviews that I could accommodate only this much of time as I locked up my dates with Bharat movie”, said Grover. 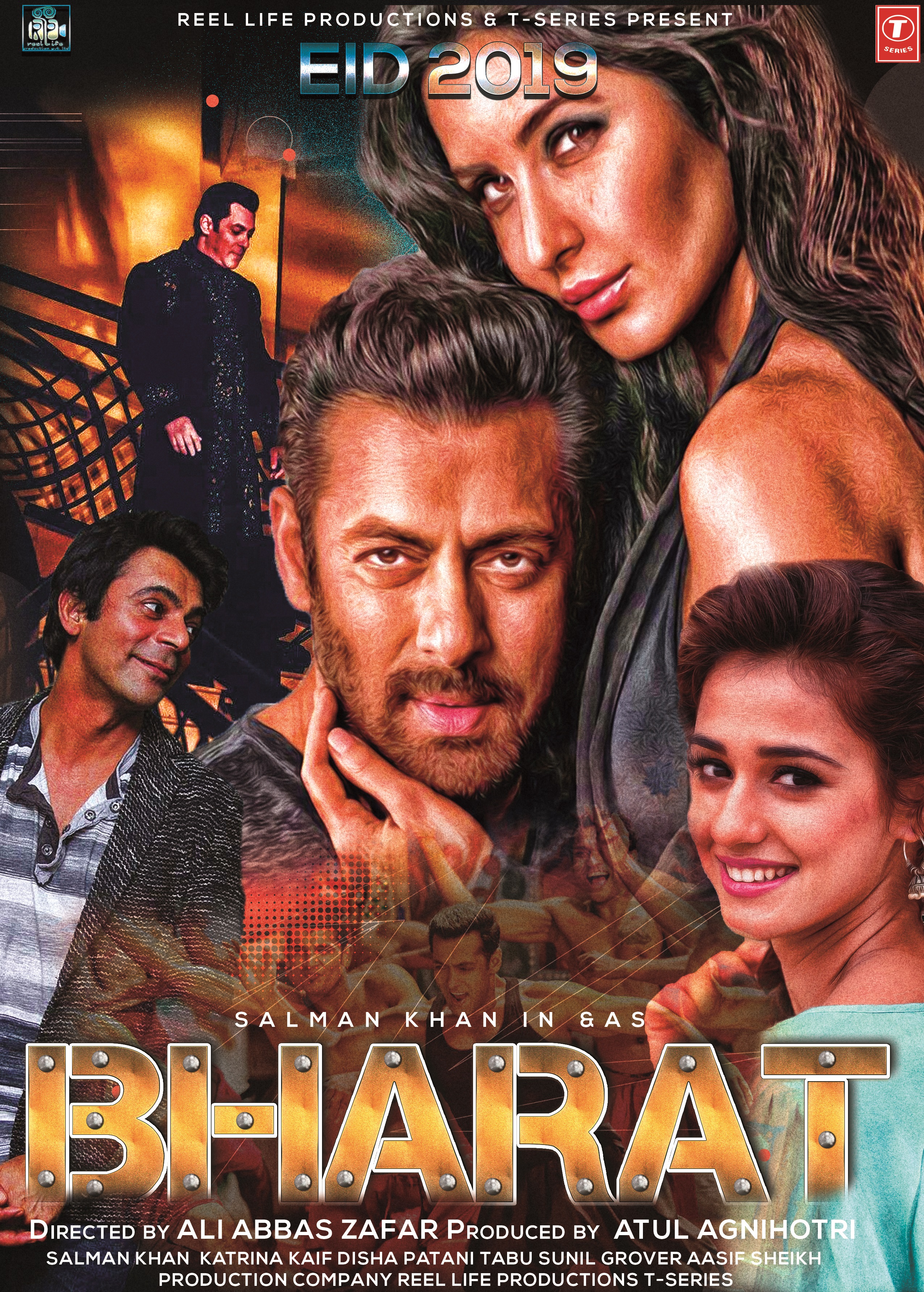 On being asked about making his appearance in Kapil Sharma show, he said that Salman Khan is producing the show and we had a casual talk about visiting there for promoting the movie.