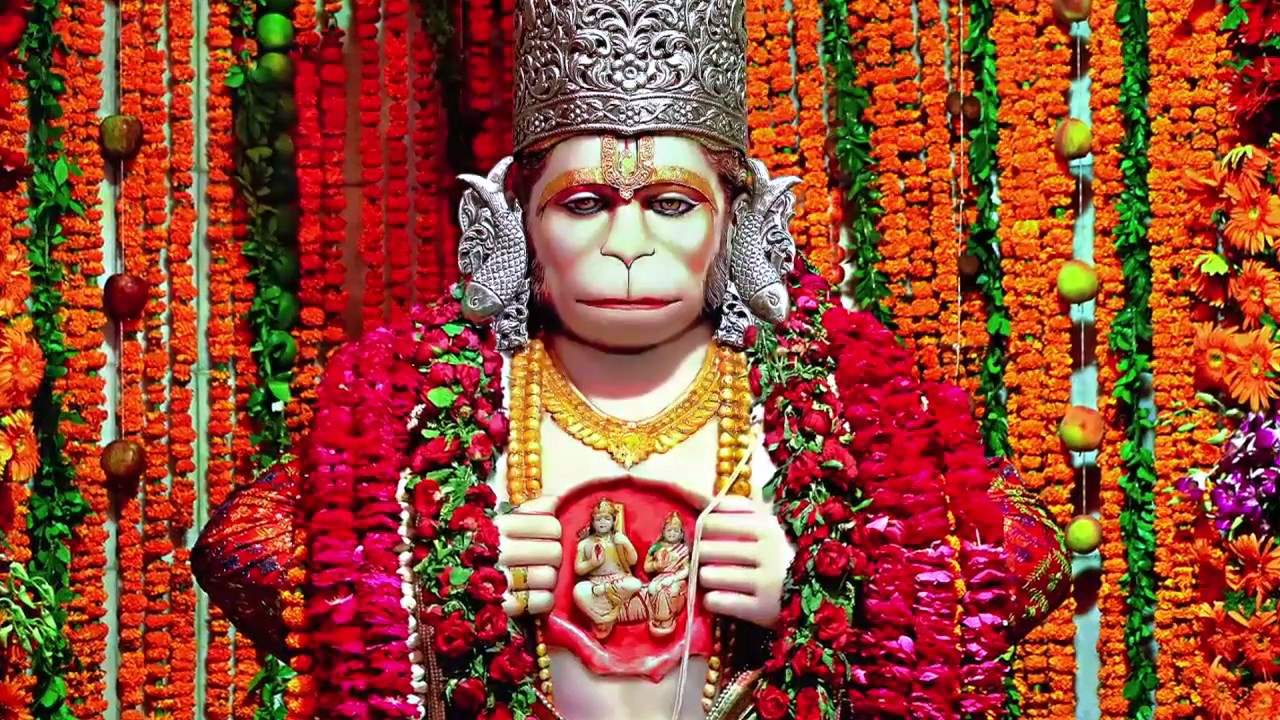 As we all know that famous Bada Mangal ritual kicked start in Lucknow city which is observed on all Tuesday during Jyestha month according to Hindu calender. This festival is believed to be 400 yrs old and mainly celebrated in city of Nawabs.

This year Bada Mangal will be observed on four auspicious Tuesdays i.e on May 21, May 28, June 4 and June 11 and district administration took all necessity arrangements to organize peacefully as holy month of Ramadan is going side-by-side.

The Hanuman Sethu temple committee member, Amit Pandey said, “There will be closed-circuit television cameras at five place and separate entry and exit points for men and women. Vehicle parking passes will be available for visitors. Also the road leading to the temple will have a canopy and water fans to buffer sun.” 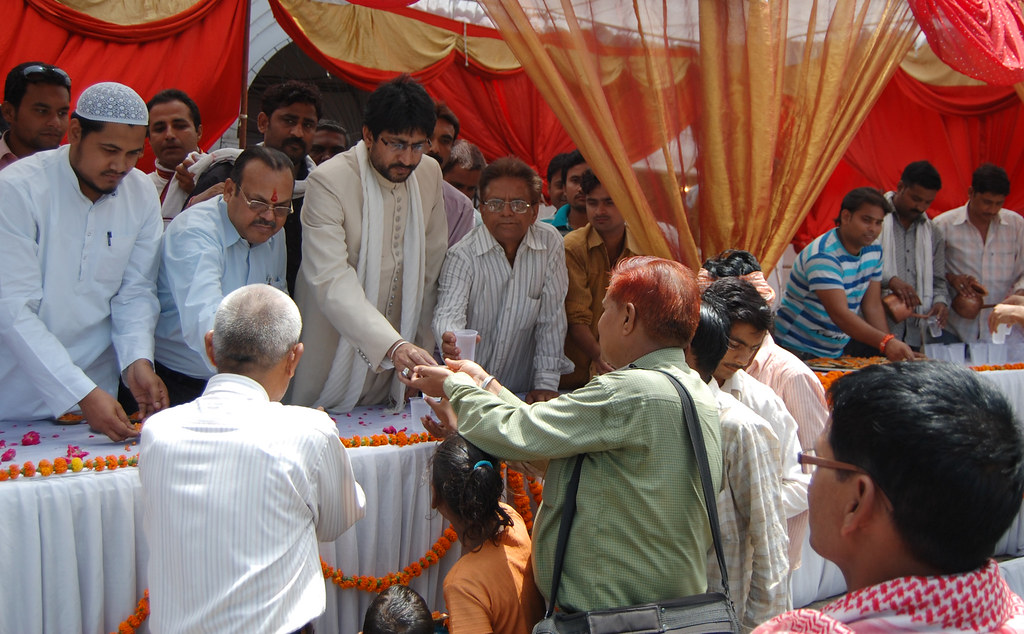 According to LMC more than 1500 Bandhara (community feast) are going to be host by devotees this time across the city. They will be a fine of 2k if found encroachment and scattering garbage.

Civic officials have asked Bhandara organisers to install trash-can and fire extinguisher and have ensured stall should not exceed the given area to hamper traffic. A team of 200 volunteers with NCC cadets and policemen and officers are deployed to ensure safety and security.

The Hanuman Temple in Aliganj is famous and more than a century old and provisions of jute mat are arranged so that people can easily walk barefoot, coolers and AC were installed too for public.

Hanuman Temples in Lucknow all decked up to mark Bada Mangal:

Hanuman Setu situated in the heart of the city near Lucknow University which will be decorated with lotus and marigold flowers other necessary items will also be arranged.

A special fair will be held near Temples all over city.

Diversions during Bada Mangal celebration month will be enforced during every Tuesday between May 19 to June 11 this will start from Monday midnight and continue till Tuesday midnight in city, below are some Traffic diversions:

* No heavy vehicles from I.T.College and Vivekanand polyclinic towards Kapoorthala crossing will be allowed and will be diverted towards Mahanagar. 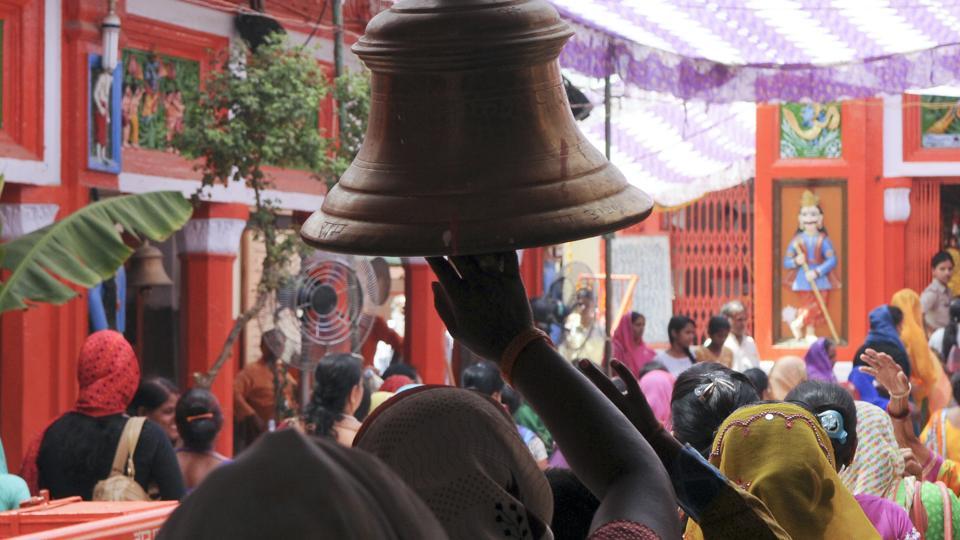 *No vehicles from Kursi road towards Neera Nursing Home will be allowed, they will be diverted towards Hewett polytechnic via Rahimnagar.

*Traffic from I.T College crossing and Niralanagar will not be allowed towards Kapoorthala but will be diverted towards Nirala nagar trisection.

*Traffic will not be allowed from Chhanilal crossing towards Kapoorthala crossing, will be diverted towards wireless crossing.