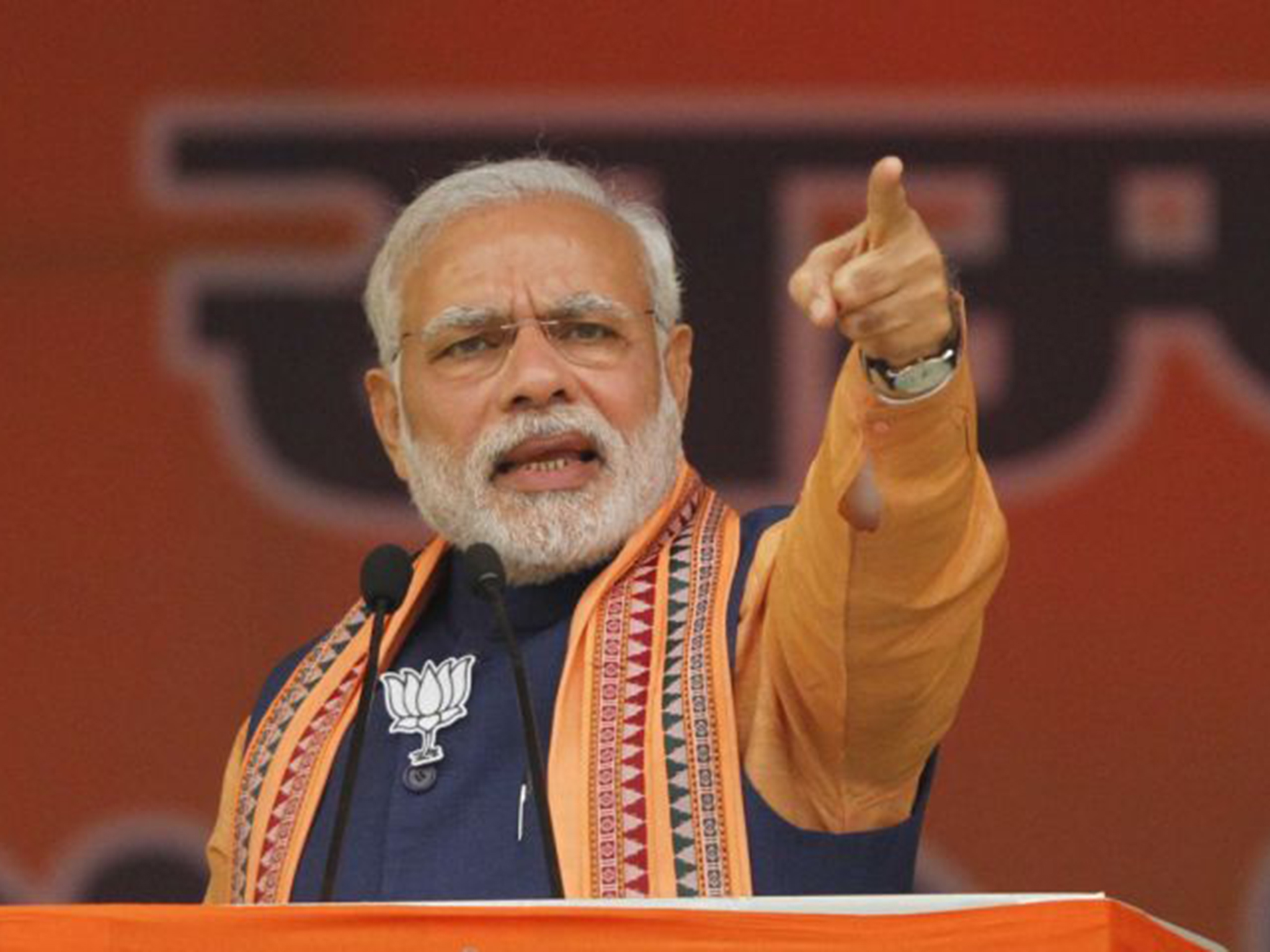 New Delhi: The honorable Prime Minister Narendra Modi on Friday broke his silence and responds to controversy generated after his photograph used on cover story of Time magazine calling him ”Divider in chief”.

He said that ”Time magazine is foreign and writer has also said he comes from a Pakistani political family that is enough for his credibility”. 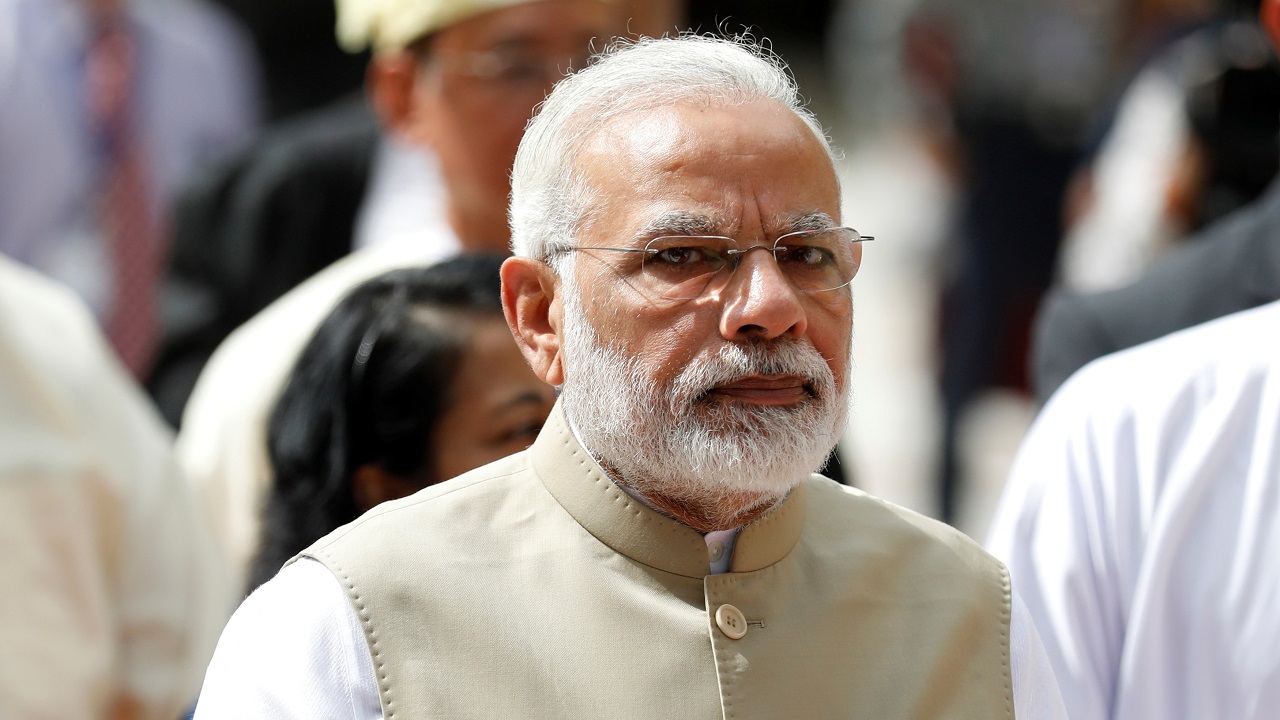 The PM further said writer Atish Taseer made this story more controversial with a question, whether India can endure PM Modi for another five years of his governance.

Writer Atish Taseer wrote on the cover page ”The world biggest democracy is more divided than ever”.

He also wrote about mob lynching, appointment of Yogi Aditya Nath as Uttar Pradesh Chief Minister and also about Pragya Singh Thakur who has been accused for Malegaon blasts.

In the same story Atish also criticises Congress and said that opposition party have “little to offer than a dynastic principle.” He titled Rahul Gandhi as an ”un-teachable mediocrity” in the magazine. 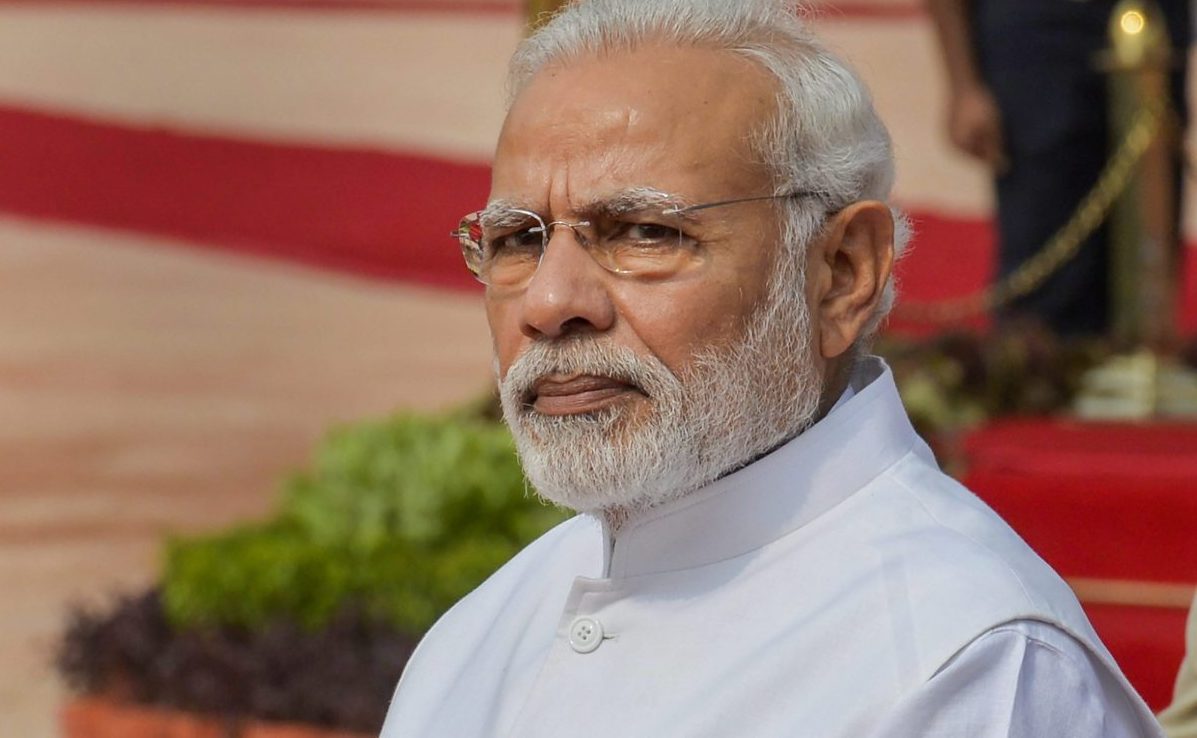 The Time Magazine in 2015 wrote on cover page ”Why Modi matters” and that is why during national election campaign popular monthly magazine cover was seized by opposition party, saying that magazine was a sneer critique.

On other hand, the Saffron party said that it was an attempt to ruin PM’s image and Atish was accused for it.

A BJP spokesperson said that writer is from a Pakistani political background and he is trying to pursue Pakistani agenda. Atish Taseer is a son of journalist Tavleen Singh and late businessman and politician Salmaan Taseer.