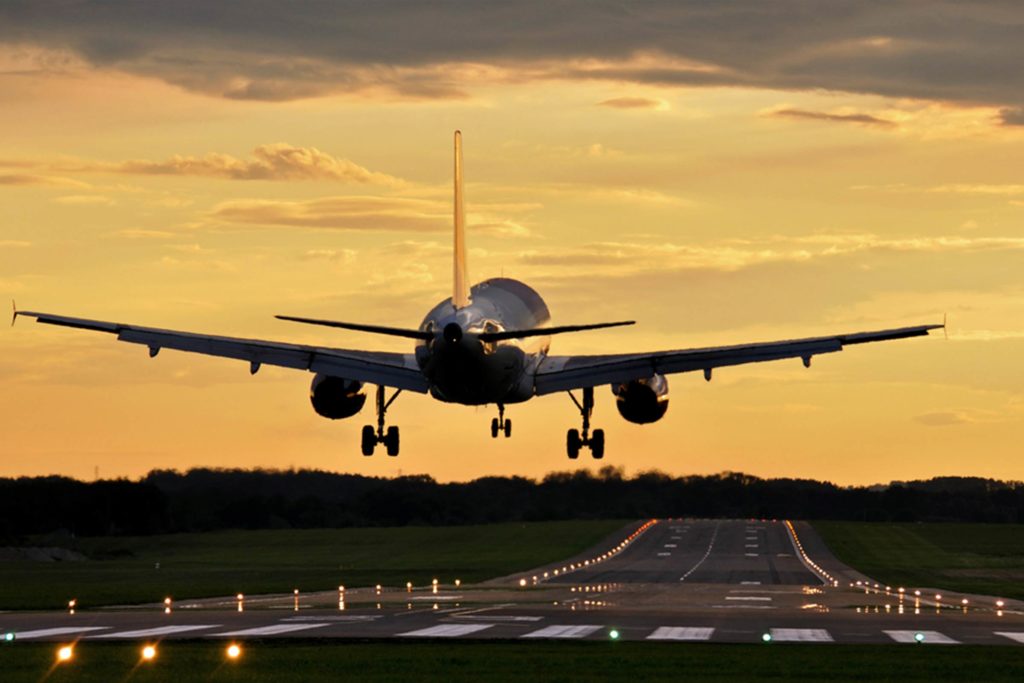 Lahore: Pakistan on Wednesday banned its airspace for Indian flights till May 30, because Islamabad is awaiting for result of the Lok Sabha polls in India.

Pakistan closed its airspace after an Indian Air Force strike on Jaish-e-Mohammed (JeM) terror camps in Balakot on 26 February. 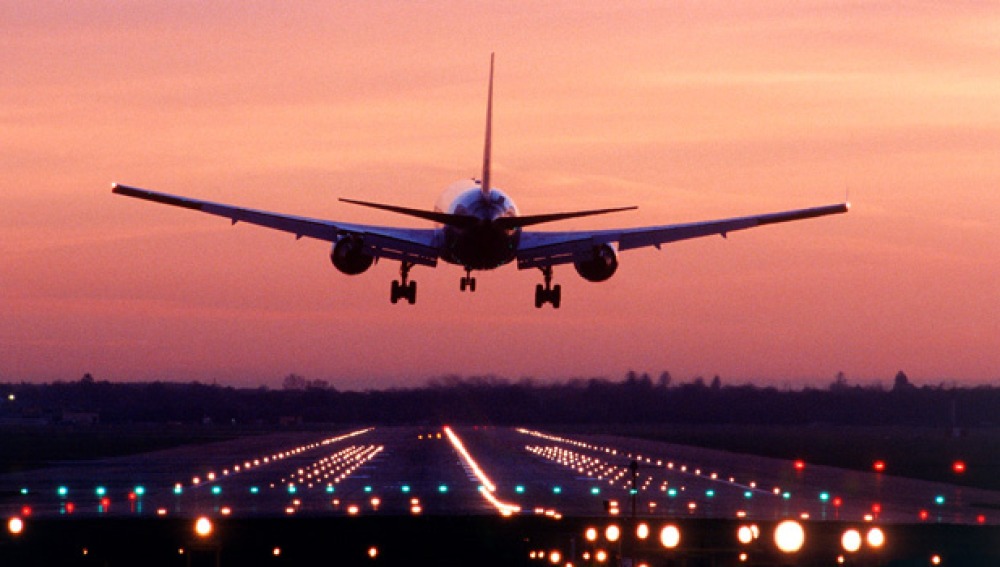 However, Pakistan opened airspace for all flights except for New Delhi, Bangkok and Kuala Lumpur on March 27. Civil Aviation Authority issued a notification after meeting to pilots and making them aware for state of flying.

According to a senior government official said, “The top officials of defence and aviation ministries held a meeting on Wednesday to reconsider opening its airspace for Indian flights. They decided that Pakistan’s airspace will remain banned for the Indian flights till May 30”.

Pakistan waiting for results of LS polls but puts ban on Indian flights:

Senior (PIA) official told media persons that national carrier is running billions of financial loss because of suspension of flights especially to Bangkok and Kuala Lumpur. The government will now consider lifting of the ban on Pakistan’s airspace for Indian flights on May 30.

Pakistan’s Science and Technology Minister Fawad Chaudhry said “Status quo will remain till the elections are over in India. I don’t see any improvement in relations between Pakistan and India till the elections is over and a new government is installed. The ban on airspace by each other I think will also continue till Indian polls.” 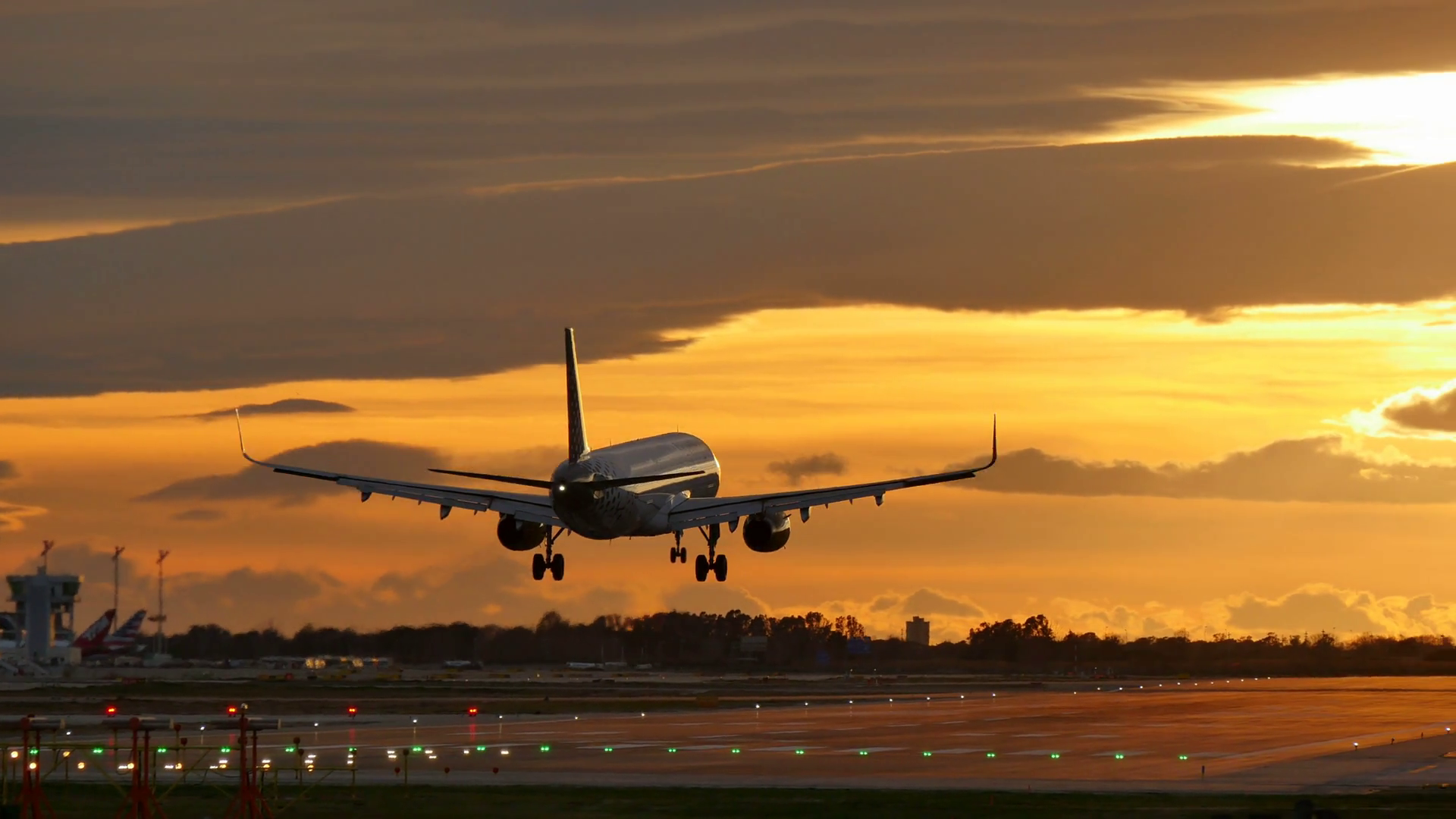 The airlines and civil aviation authorities of both countries are facing massive loss, not only flights between Europe and Far-east had increased duration but because of financial loss air ticket prices too increased.

The official said if land and rail routes are operational between Pakistan and India why air route are not operational as we are not only facing huge economic failure but also losing our passengers to other airlines.

Due to closure of airspace in Pakistan, operating cost for Air India which flies to destinations in Europe and the US increased significantly as it had to take longer routes, in mid-April Pakistan had opened one of its 11 air routes for west-bound flights from India and airlines such as Air India and Turkish Airlines have started using it.