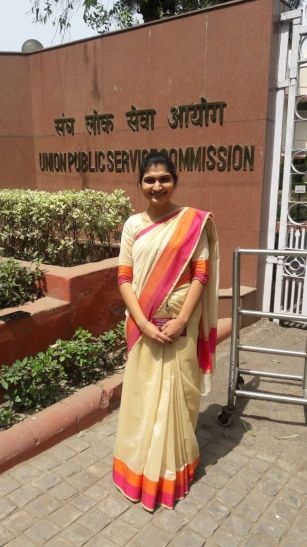 Raipur: Setting-up example from backward area, a 25-year-old young woman from Chhattisgarh’s Dantewada district, one of the worst-hit Naxal regions in the country, has achieved 12th rank in the Civil Services Exam, the result of which was declared recently by the Union Public Service Commission (UPSC). 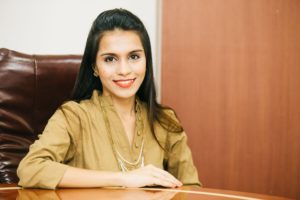 “I always wanted to be a collector. When I was in Class 8, a woman officer had come to my school. Later I was told she was the collector. I was quiet impressed by her. At that time only, I had decided to become a collector,” Jain told media persons over phone. 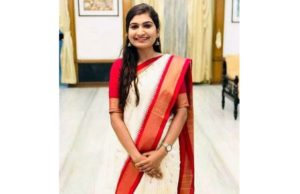 She said a Naxal-triggered blast that hit the police station in her town a long time ago encouraged her to join the civil services to serve the poor and bring development to the Maoist-affected area. “The place I come from is badly affected by naxalism. People there lack basic facility like education. I want to serve the people of my state,” said Jain, who is hopeful of getting Indian Administrative Service (IAS) this time.

She said bringing development to Dantewada could be the best way to check naxalism there. While her father is a local businessman, mother is a housewife and her brother aspires to become a chartered accountant.

Namrata studied till Class 10 in Dantewada. Thereafter, she went to Bhilai in Chhattisgharh where she completed Bachelor of Engineering. 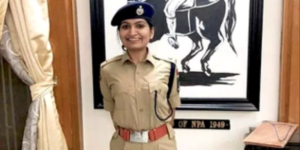 The civil services examination is conducted annually by the UPSC in three stages — preliminary, main and interview-to select officers for Indian Administrative Service, Indian Foreign Service (IFS) and Indian Police Service among others. 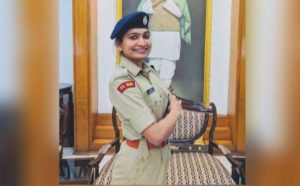 Namrata Jain became the first woman from the region to clear the UPSC exams and secure an impressive All India Rank 12. 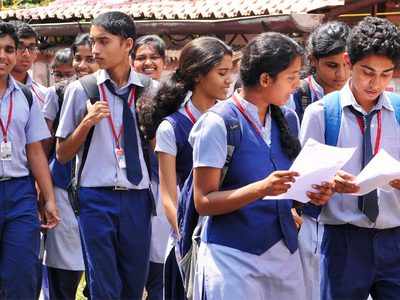 The wait for 10th and 12th students of UP board is going to end soon. Actually, the board has stepped up preparations for the release of results.

According to media reports, the results of the board examinations of the UP board 10th and 12th classes can be announced by the end of June. However, no official information has been provided by the Secondary Education Council. 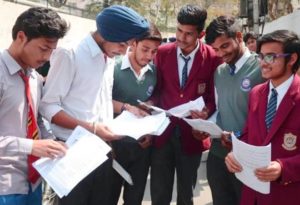 With the completion of the assessment of more than 90 percent of the copies of the UP Board, the marks obtained by the children are being started on the subject-wise marksheet. The rapid evaluation has been done, now the results are likely to come by the end of June.

With this, the wait of more than 50 lakh students appearing in the examination will also be completed. Constant review is also being done at the government level for evaluation and preparation of results.

As of May 23, out of a total of 3.10 answerbooks, more than twenty five million had been evaluated. So far, more than 90 percent copies have been screened and evaluation will be completed at all 281 centers this week.