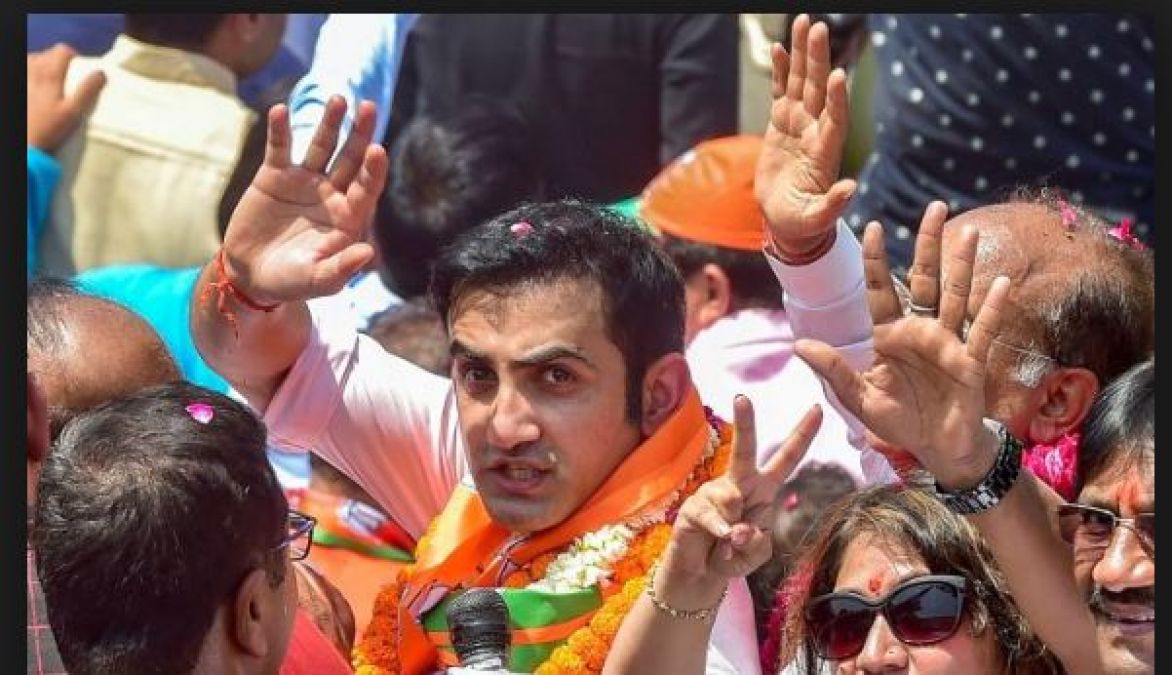 New Delhi: Out of the seven candidates the Bharatiya Janata Party has fielded in Delhi for the Lok Sabha elections, the two new celebrity faces-Gautam Gambhir and Hans Raj Hans-do not have college degrees.

The Congress and the AAP have one candidate each without a college degree.

The May 12 Lok Sabha polls in the national capital will involve a contest between Delhi’s ruling Aam Aadmi Party, the Congress party and the Bharatiya Janata Party which won all the seven seats in 2014. Five of them are re-contesting this year.

Former cricketer Gambhir, in his nomination affidavit, has said that his “degree (was) not completed”.

The 37-year-old is contesting in East Delhi against the AAP’s Atishi, 37, who holds a Master of Science (2006) degree from Oxford University. The Congress has named 50-year-old Arvinder Singh Lovely, a B.A. Political Science graduate from Delhi University.

Hans Raj Hans, a matric pass (1978), is contesting from the North West Delhi seat. He will face the AAP’s Class 8 pass 70-year-old Gugan Singh. The Congress has named 53-year-old M.Sc. holder Rajesh Lilothia from the seat.

For the West Delhi seat, the Congress has named 65-year-old Mahabal Mishra, with a pre-university certificate (Intermediate course) from Bihar. Mishra will face 41-year-old Parvesh Sahib Singh, a MBA holder, and the AAP’s 47-year-old Balbir Singh Jakhar, with a L.L.B degree.

BJP fields two celebrity faces, both of them do not have college degrees:

In the remaining four seats, the fight is between degree holders.

In the Chandini Chowk parliamentary seat, BJP’s 64-year-old sitting MP Harsh Vardhan — a medical graduate from Ganesh Shankar Vidyarthi Memorial Medical College, Kanpur, and a Master of Surgery in Otorhinolaryngology (1983) — is contesting against the AAP’s 52-year-old Pankaj Gupta, a Bachelor of Engineering in Electronics (1987) from Allahabad.

The Congress has fielded 74-year-old J.P. Agarwal, holding a degree in Bachelor of Arts (1960) from Delhi University’s Hansraj College. 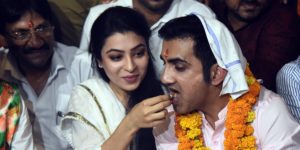