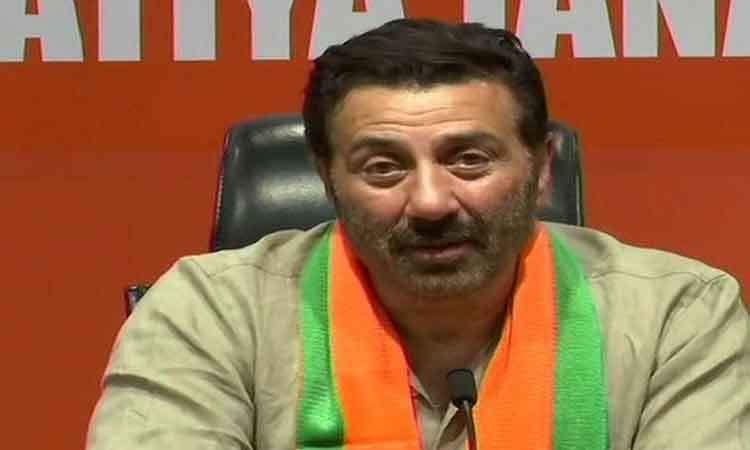 Gurdaspur may be one of the least developed Lok Sabha constituencies in Punjab but it does not lack a fascination for Bollywood bigwigs.

Having elected actor Vinod Khanna as its Member of Parliament (MP) four times from 1998 to 2014, voters are now awaiting the arrival of Sunny Deol, the new film star the BJP has chosen as its candidate for the constituency.

“We will not only get to see Sunny Deol but also the evergreen hero Dharmendra (Sunny’s father), his brother Bobby Deol and other members of the film fraternity during the campaign,” said Jugraj Singh, a youth from Gurdaspur town. 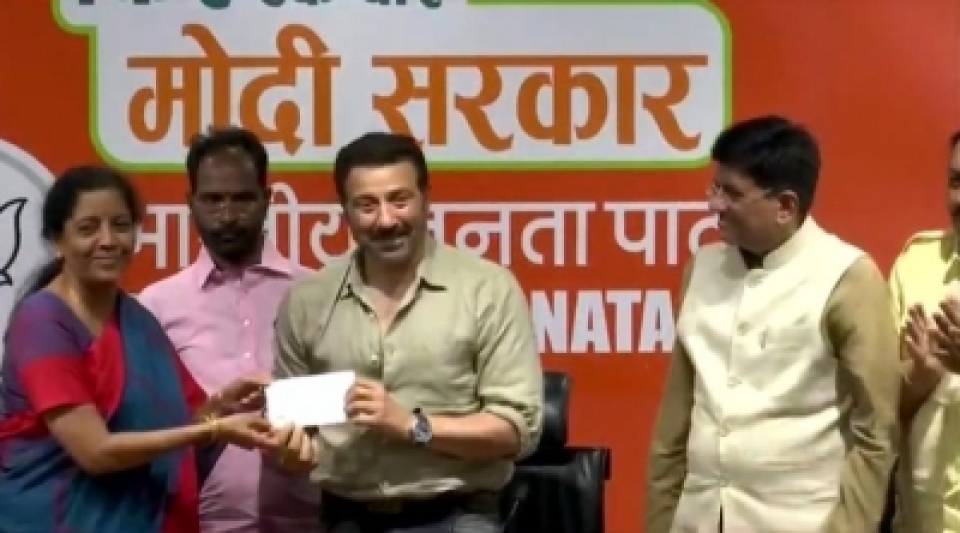 Sunny Deol, whose real name is Ajay Singh Deol, 62, was born in Sahnewal near Ludhiana in October 1956.

Though Vinod Khanna had his own star appeal, his actor sons, Akshay Khanna and Rahul Khanna, gave it a boost during campaigning.

Khanna remained popular in the constituency despite accusations of being away from the constituency most of the time. Strangely, even during Khanna’s absence from the area, his wife Kavita worked extensively in Gurdaspur.

Following his death, the BJP chose Swarn Singh Salariya, a Mumbai-based millionaire businessman, as its candidate for the October 2017 bypoll, over Khanna’s widow, Kavita Khanna. Salariya lost the bypoll to Congress candidate Sunil Jakhar by over 1.93 lakh votes.

Katrina Kaif wants to get into production

Modi biopic to release after LS polls, SC will not step in