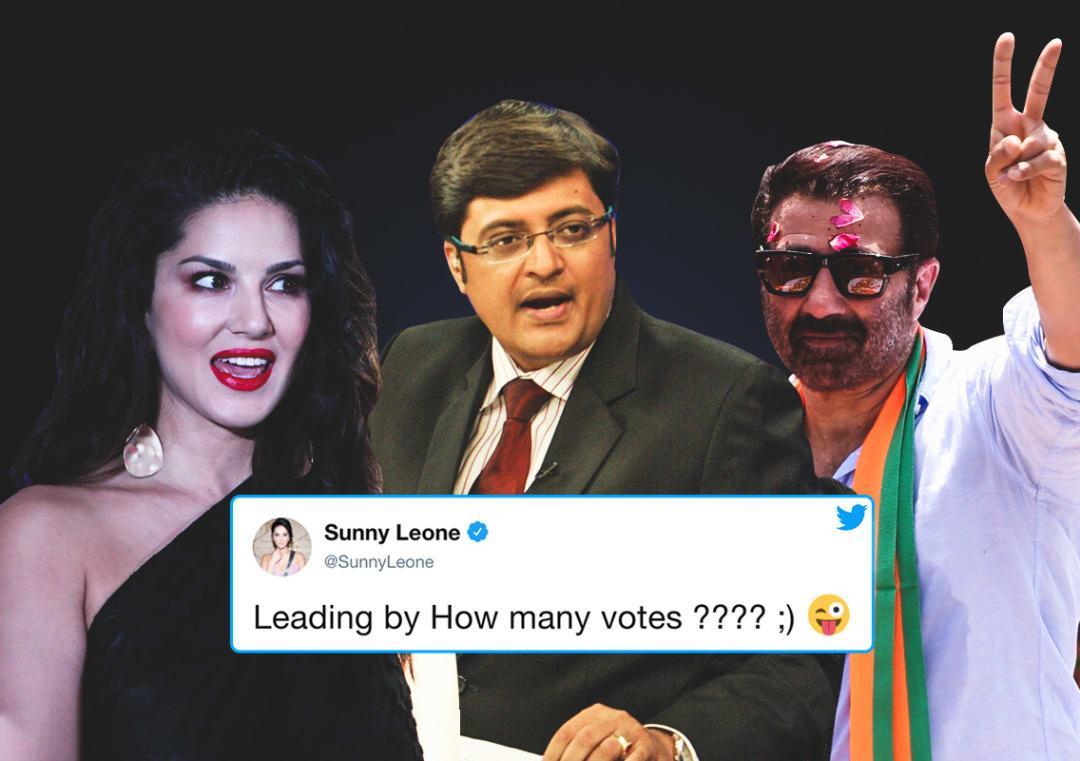 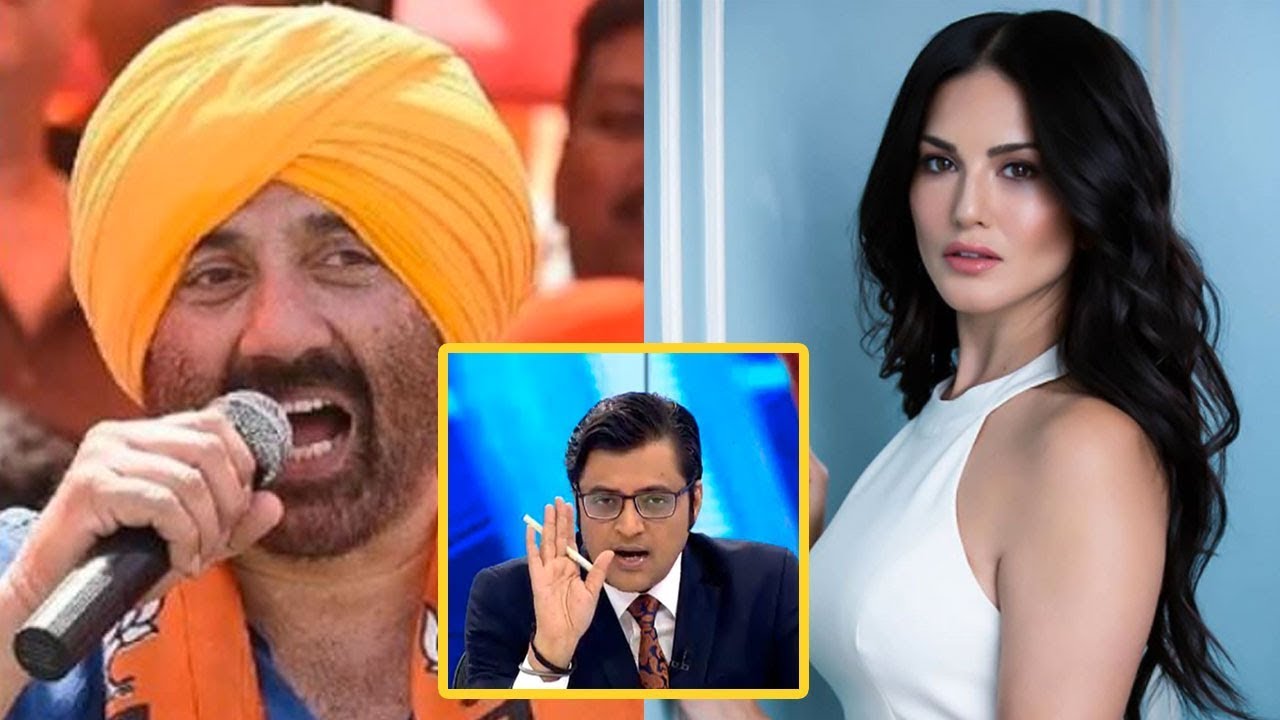 The one of most popular Hindi news Republic TV anchor, Arnab Goswami while doing anchoring of Lok Sabha poll results created a blunder by addressing Sunny Deol as Sunny Leone on his show.

Let us tell you that Sunny Deol contested the Lok Sabha elections on Saffron Party ticket from Gurdaspur constituency in Punjab. And as results of polls coming in favour of BJP, an excited Arnab Goswami in attempt to be announcing updates took wrong surname and ended up addressing Sunny Deol as Sunny Leone.

Now while doing his job yesterday morning during on air, and doing what he does, Arnab in his typical frenzy made a goof-up that has sent people on laughter spree. While talking about vote count for Punjab’s Gurdaspur constituency, Arnab mistakenly said Sunny Leone instead of Sunny Deol. And obviously the smart and active people of Twitter caught Arnab’s folly and have since launched a trail of hilarious comments on the goof-up. 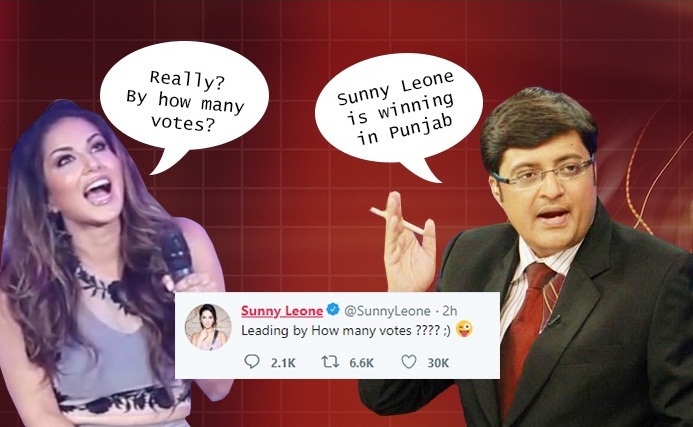 The goof-up didn’t go unnoticed by netizens as soon after Arnab Goswami’s evident mistake on a national TV, he got brutally trolled on Twitter. Not only netizens, even actress Sunny Leone took to Twitter to take a dig at Arnab Goswami’s major blooper on TV. The actress tweeted: “Leading by how many votes???? ;)”

Here are some valuable tips for working mothers during Summer Holidays 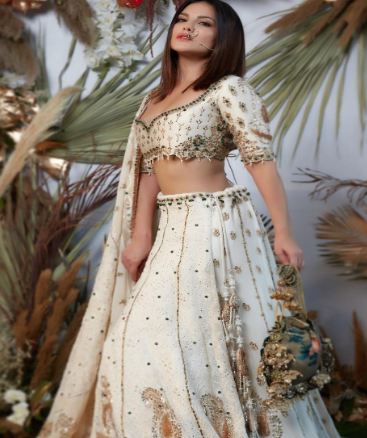