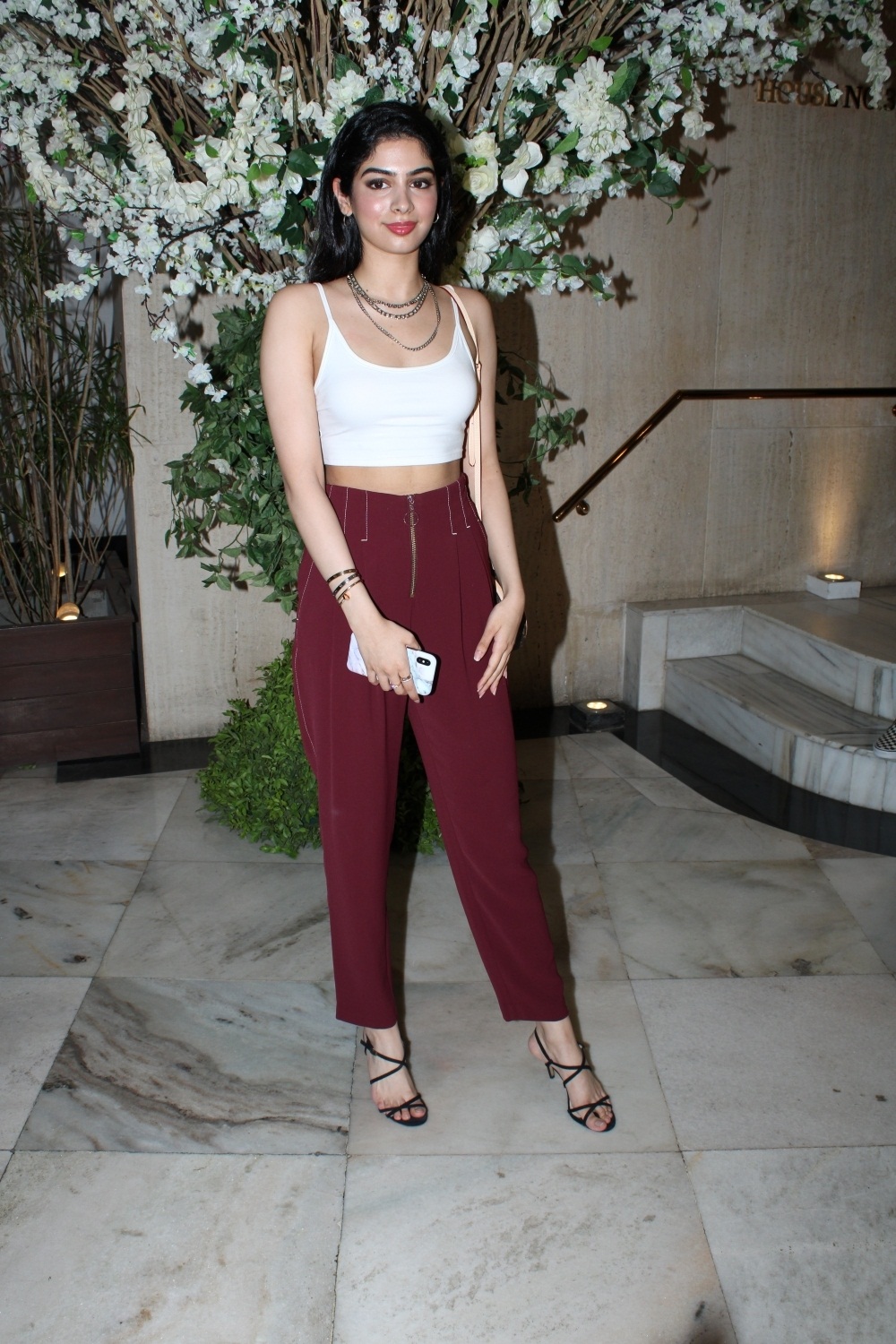 Mumbai: Bollywood newly debutant actress Janhvi Kapoor’s sister Khushi says their father and producer Boney Kapoor is over-protective, and has a curfew time for her. 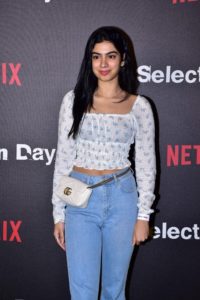 Khushi, daughter of late actress Sridevi, opened up about her father when she appeared on “BFFs with Vogue Season 3”, read a statement. 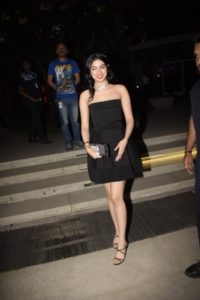 When host and actress Neha Dhupia enquired from Khushi about her dream debut, she said she will follow director Karan Johar blindly but her father will choose her co-star. 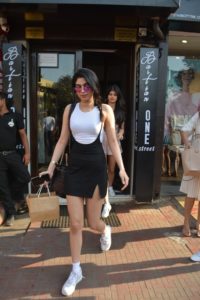 To this, Neha asked: “Khushi, you’re 18. I’m curious to know what sort of trouble you get into?”

“Curfew! Where am I? Who am I with? Once my dad sent a message to my friend saying, ‘Hey beta! Send a photo of you and Khushi’,” she said. 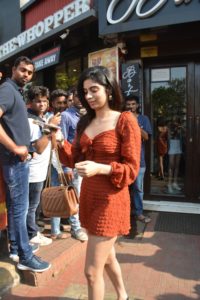 Neha then asked: “Is your family okay with you dating or do you have to sneak around?” 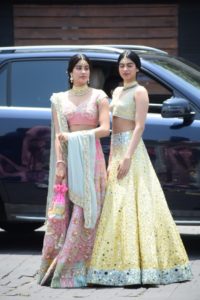 Khushi replied: “I think dad is open to the idea of me having a potential boyfriend.” 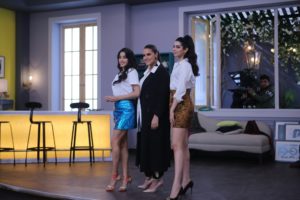 Khushi came to the show with her sister Janhvi. The show will premiere on April 27 on Colors Infinity.