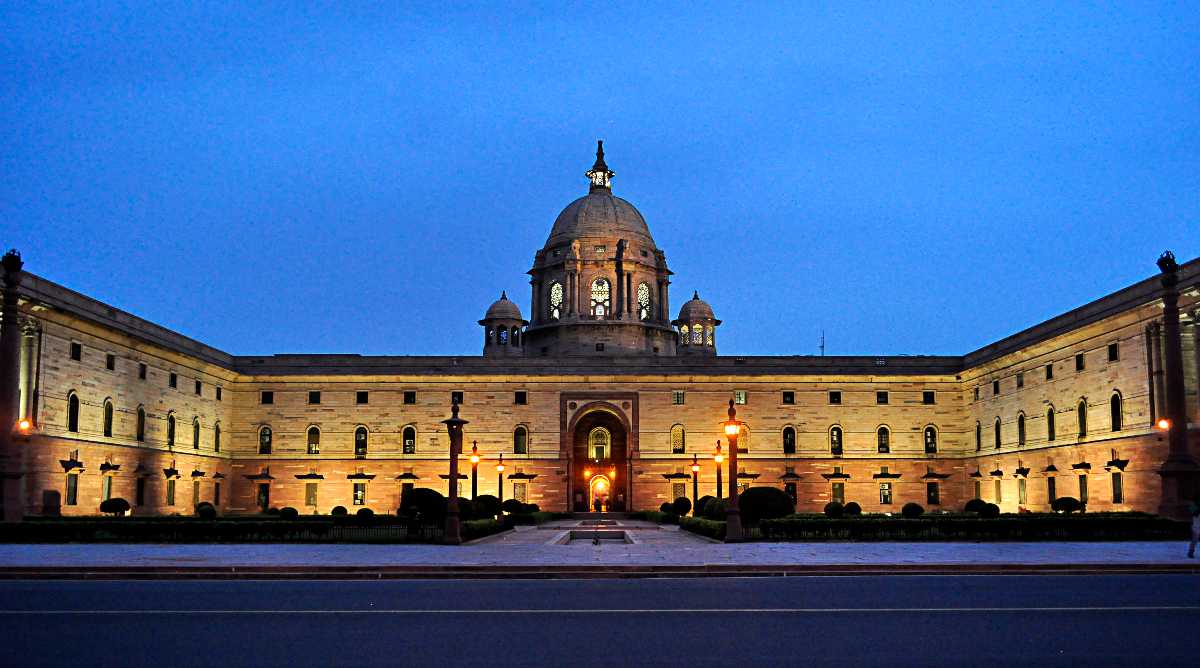 New Delhi: In a shocking incident, a woman was allegedly raped by a staffer of Rashtrapati Bhavan who promised to marry her but later backtracked, police said Wednesday.

In her complaint, the woman alleged that the man allegedly established physical relationship with her, Deputy Commissioner of Police Madhur Verma said.

A case was registered at North Avenue police station on Tuesday and an investigation was taken up, he said.

The woman has alleged that she was taken to the staff quarters of Rashtrapati Bhavan and raped. However, the DCP denied the claim and said the accused used to live in Kali Bari where the woman often visited him.

The accused has not been arrested yet, police said, adding they are verifying the allegations levelled against him. 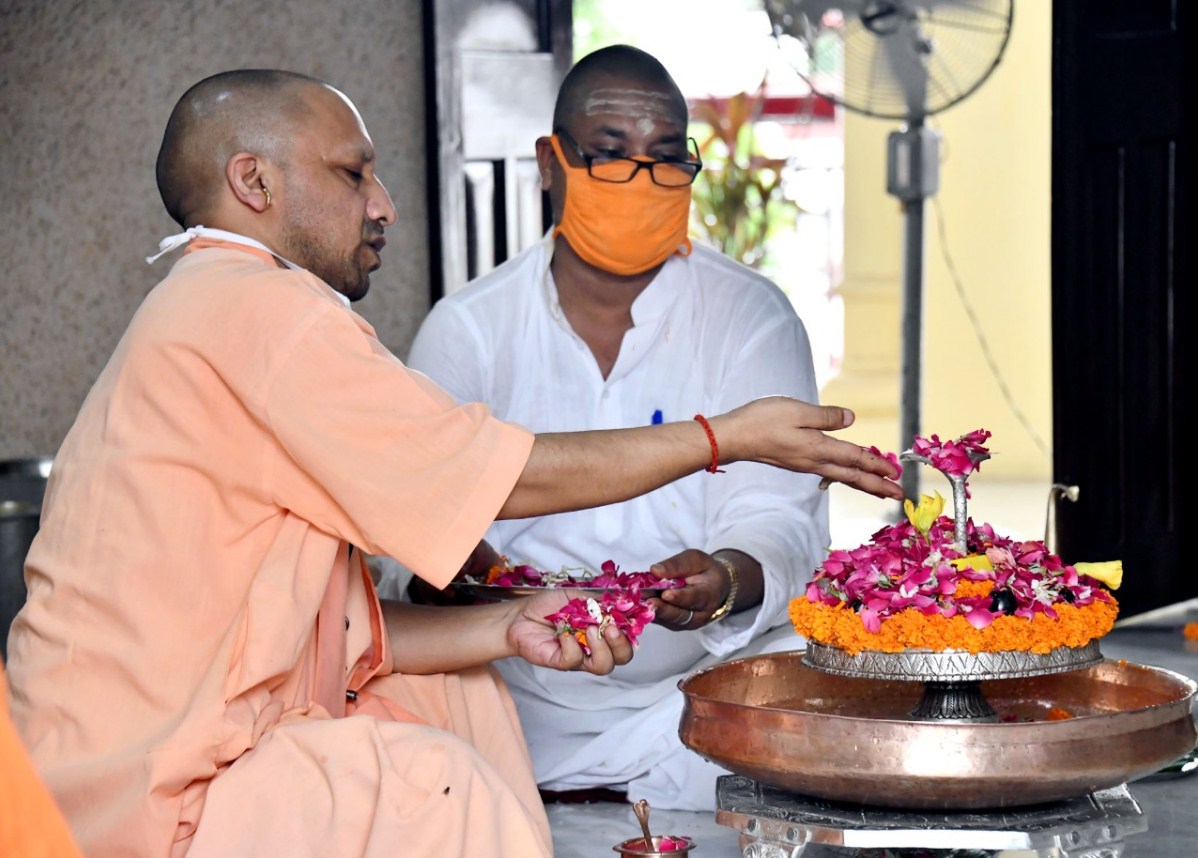 Uttar Pradesh Chief Minister Yogi Adityanath has anointed Lord Shiva at Gorakhnath temple on the auspicious occasion of the first Monday of Sawan 2020 Shravan month and sought blessings for the welfare and uplift of the people.