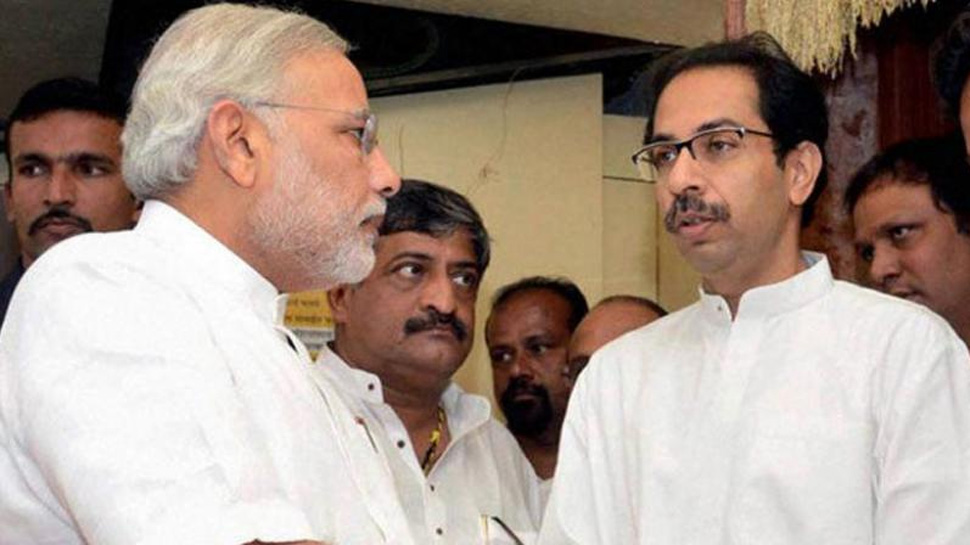 While sharing a dais for the first time after 28 months with Shiv Sena President Uddhav Thackeray, Prime Minister Narendra Modi on Tuesday said here that he will not let the aspirations of the people of backward Marathwada go in vain and will take up developmental activities to ensure their faith is not belied. 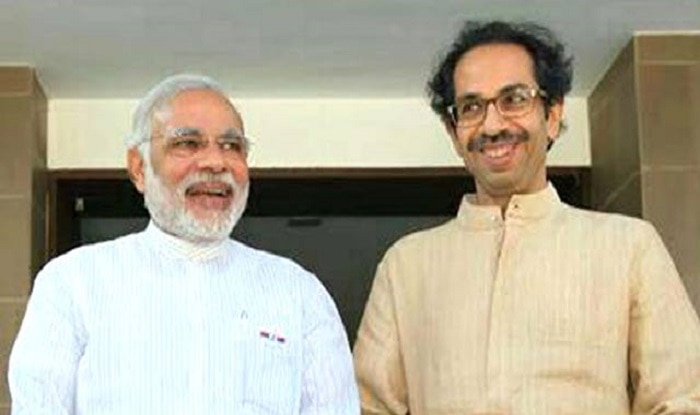 He made the remark while addressing a rally in Ausa town, Latur, in the heart of the backward Marathwada. Besides Modi and Thackeray, Chief Minister Devendra Fadnavis was also present at the event.

The last time Modi and Thackeray came together was on December 24, 2016, for performing the ‘jal puja’ for the proposed grand memorial of Chhatrapati Shivaji Maharaj in the Arabian Sea, off Chowpatty in Mumbai, and later addressed a public meeting in Bandra Kurla Complex.