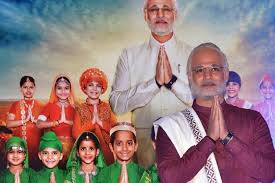 The Supreme Court on Tuesday dismissed the plea seeking stay on release of “PM Narendra Modi”, a biopic on the Prime Minister.

The court said that the appropriate body to address the petitioner’s concerns is the Election Commission, as it is a constitutional body.

The EC should decide if the release of the film in the wake of upcoming Lok Sabha elections tilts the balance or benefits a particular political party during the elections. 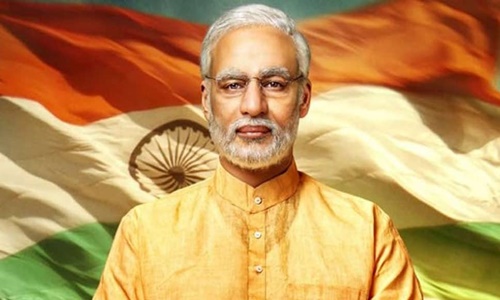 The apex court said that too much time of the court has been wasted already, therefore, the EC should decide whether it is violation of the model code of conduct.

The court even refused to see the trailer of the film.

Chief Justice Ranjan Gogoi said that the certificate of the film is yet to be issued and asked the EC to decide how does the film impact the upcoming elections, and creates political mileage for a particular party.

Rubbishing the arguments of counsel for petitioner the court said the film is not yet released. “How does it disturb the natural balance of level playing field in politics” — cannot be decided by the court, the bench said.

UP Congress to bring out supplementary manifesto 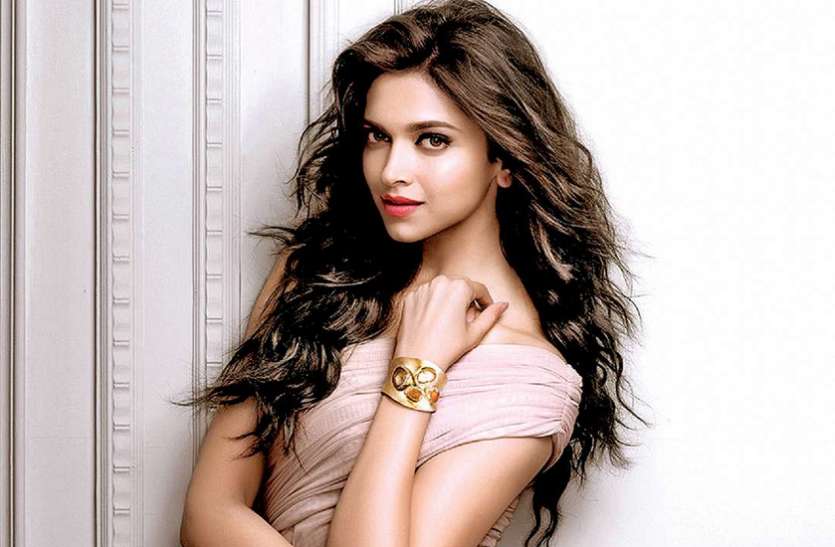 Bollywood actress Deepika Padukone took to Instagram, where she shared a boomerang video of herself in a shoot. In the clip, the actress, who is donning a black and pink ruffled outfit, funnily dancing. 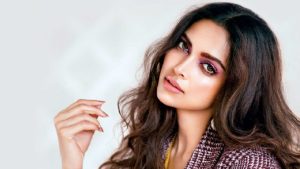 I have zero recollection of what I was thinking…🤔 #happy #weekend

“I have zero recollection of what I was thinking…” she captioned the video, which has been viewed 3.5 million times.

He wrote: “Umm…Lemme help – You were really excited about our film!”

The two will be seen sharing screen space in filmmaker Shakun Batra”s next. The film also stars Ananya Pandey.