Facebook that has created a mini-storm in the Indian political corridors by revealing it removed fake Pages, Groups and accounts linked to the Congress Party surreptitiously skipped mentioning the Bharatiya Janata Party (BJP).

He claimed that the company removed 687 Facebook Pages and accounts that engaged in coordinated inauthentic behaviour in India and were linked to individuals associated with an IT Cell of the Indian National Congress (INC).

“While the people behind this activity attempted to conceal their identities, our review found that it was connected to individuals associated with an INC IT Cell,” said Gleicher. Facebook’s investigation also found that certain individuals associated with an Indian IT firm, Silver Touch, were involved in the coordinated inauthentic behaviour and removed 15 pages, groups and accounts linked to the firm.

In this case, Facebook did not investigate further to reveal that Ahmedabad-based Silver Touch is behind the pro-BJP page “The India Eye” that is followed by 2.6 million accounts, and is there for everyone to see but the social media giant.

“They posted about local news and political events, including topics like the Indian government, the upcoming elections, the BJP and alleged misconduct of political opponents including the INC,” noted Gleicher.

In the case of the Congress Party, Facebook went the extra mile to find the link, but it did not think it necessary to investigate further to find the BLP link in the case of Silver Touch which ran the BJP-leaning Facebook Page and is also associated with creating the NaMo app.

Another point that Facebook downplayed was the amount of ad spend.

It took five years for Facebook algorithms to spot these ads, before the social media giant realized these were involved in coordinated inauthentic behaviour, and took action 10 days before the first phase of voting begin on April 11.

Facebook also removed 227 Pages and 94 accounts in India for violating its policies against spam and misrepresentation.

“These Pages and accounts posted massive amounts of content across a network of Groups and Pages in order to drive traffic to websites they are affiliated with in order to make money,” said Facebook.

We do not know yet who these Pages and accounts belong to.

The Congress said none of its official pages has been taken down and it was awaiting a response from Facebook to give it a list of pages/accounts that were removed.

In this whole saga, there’s definitely more to it than meets the eye.

ELECTION 2019! Dimple Yadav to file papers for Kannauj on April 6 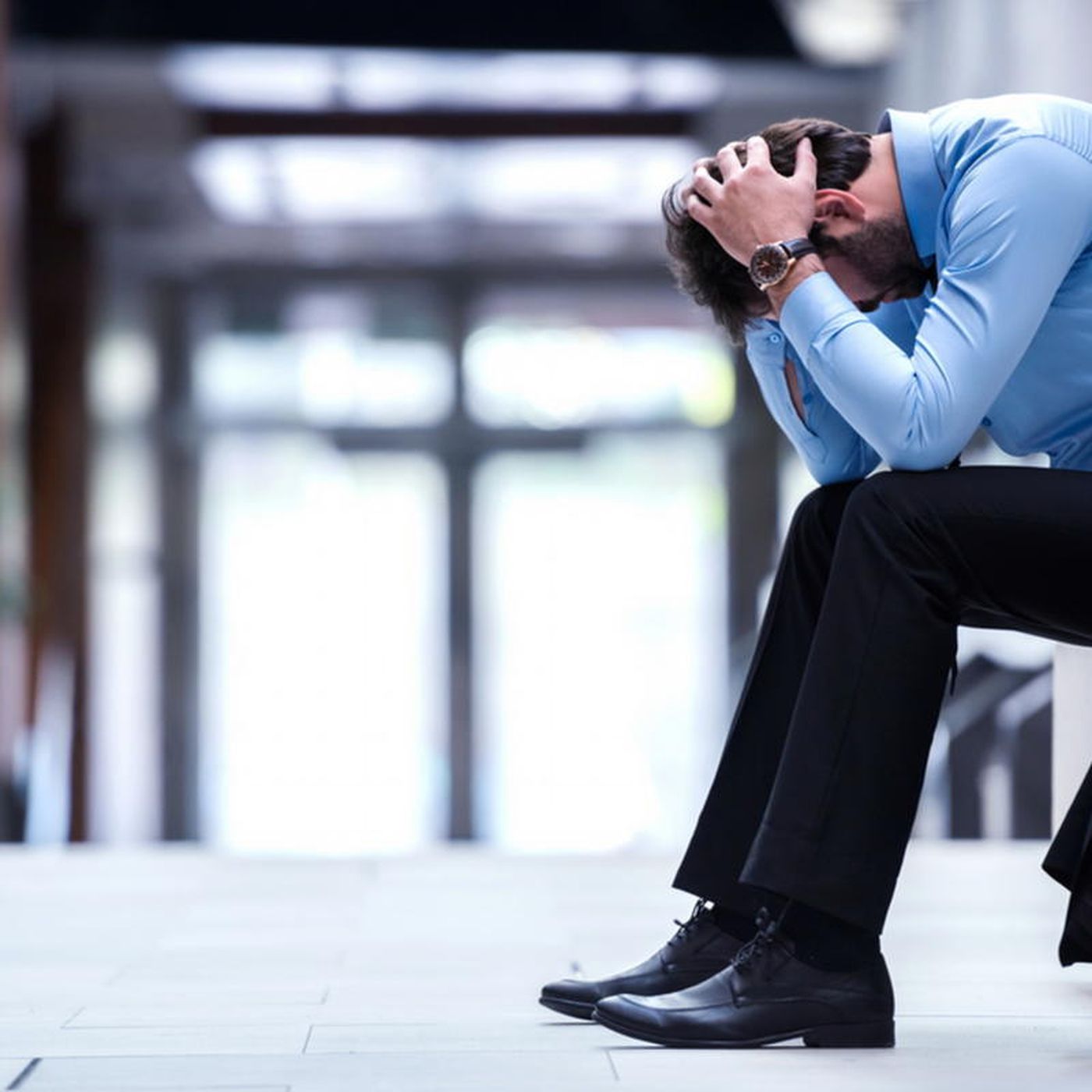 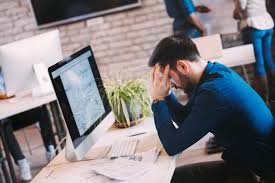 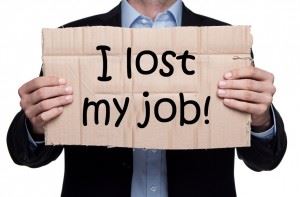 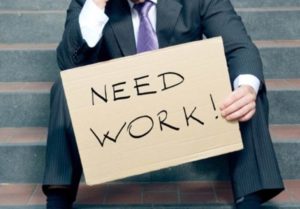 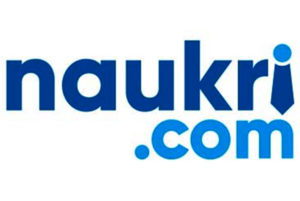 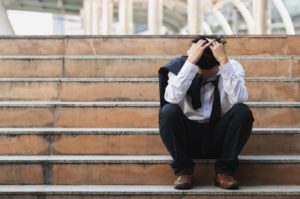 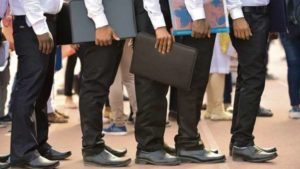 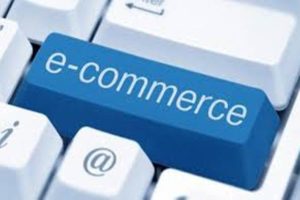