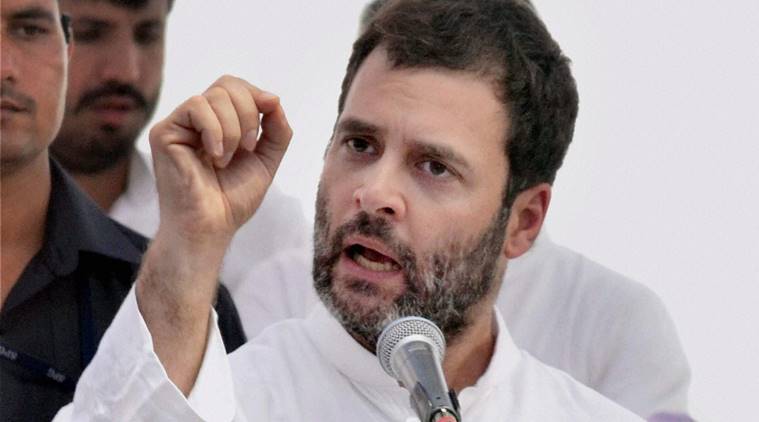 Raipur: In a major bid to woo the poor ahead of the Lok Sabha elections, Congress President Rahul Gandhi on Monday promised minimum income guarantee for every poor person if the Congress is voted to power in the upcoming polls.

“We cannot build a new India while millions of our brothers and sisters suffer the scourge of poverty. If voted to power in 2019, the Congress is committed to a minimum income guarantee for every poor person, to help eradicate poverty and hunger. This is our vision and our promise,” he told a farmers rally here.

Gandhi said that no government in the world had taken such a step. 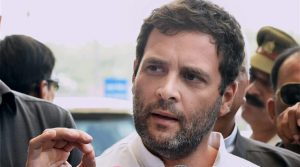 He also attacked Prime Minister Narendra Modi and the BJP alleging that they had no money to waive loans of farmers but had no hesitation when it came to waiving loans of industrialists.

He said the new Congress government took a decision in 24 hours to waive farmers’ loans in Chhattisgarh, something the BJP could not do in 15 years. 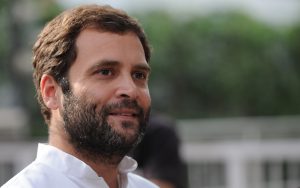 “He is taking money from the Indian Air Force and putting it in the pocket of an industrialist,” he said referring to the controversial Rafale deal.

“We do not want two Indias that the BJP is trying to create — one for the industrialists where they get everything and another for poor farmers which has nothing for them except listening to ‘Mann ki Baat’,” he said, referring to Modi’s monthly radio programme.

The Congress President added that the BJP tried to dilute the Congress’ land acquisition bill which guaranteed four times the price of land to farmers compared to the market price and also ensured that if industrialists did not start work in five years, the land would be returned to farmers. 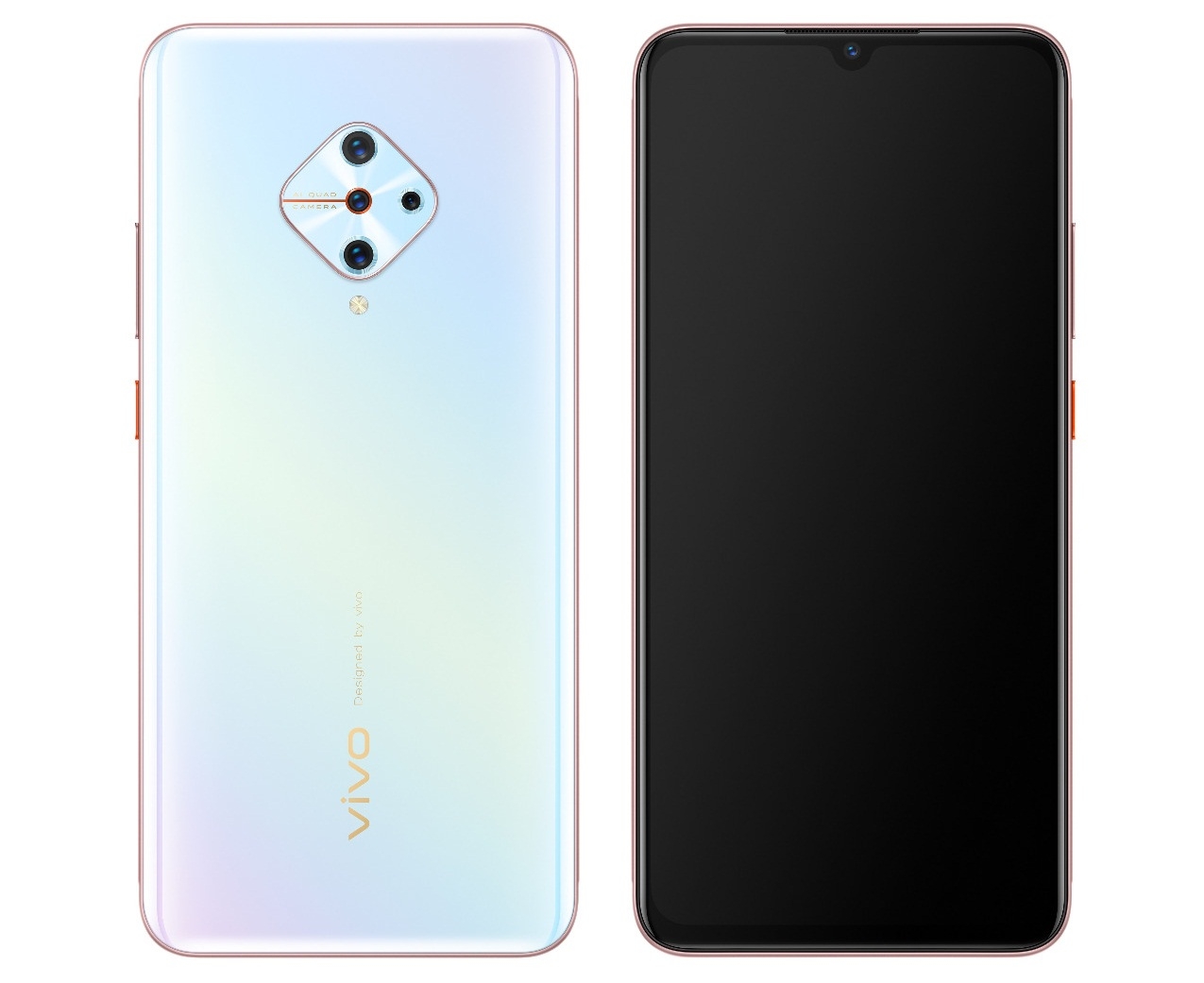 New Delhi: Chinese smartphone maker Vivo created history by grabbing the second spot in the Indian smartphone market for the first time in the fourth quarter of the calendar year 2019.

OPPO and Realme were other players in the top 5 list, with 12 per cent and 8 per cent market share, respectively.

“Also, by successfully pivoting to online and aggressively positioning the S series in the offline segment with new features, it managed to make a dent in the Rs 15,000 Rs 20,000 segment,” said Tarun Pathak, Associate Director, Counterpoint.

Due to this, Vivo captured the second spot for the first time in India’s smartphone market.

According to Nipun Marya, Director-Brand Strategy, Vivo India, the goal of the company is not only to launch new devices, but also provide customers better after-sales service experience, which is the key motto of the company.

“We are deeply focused on bringing new innovations to stay ahead in the smartphone segment,” Marya told IANS.

“My aim is to give world-class after sales service to my consumers. I also thank them for maintaining their trust in the brand,” he added.

Over the past four years, Vivo has grown 24 times in the Indian market.

Vivo has presence in over 70,000 retail outlets across the country.