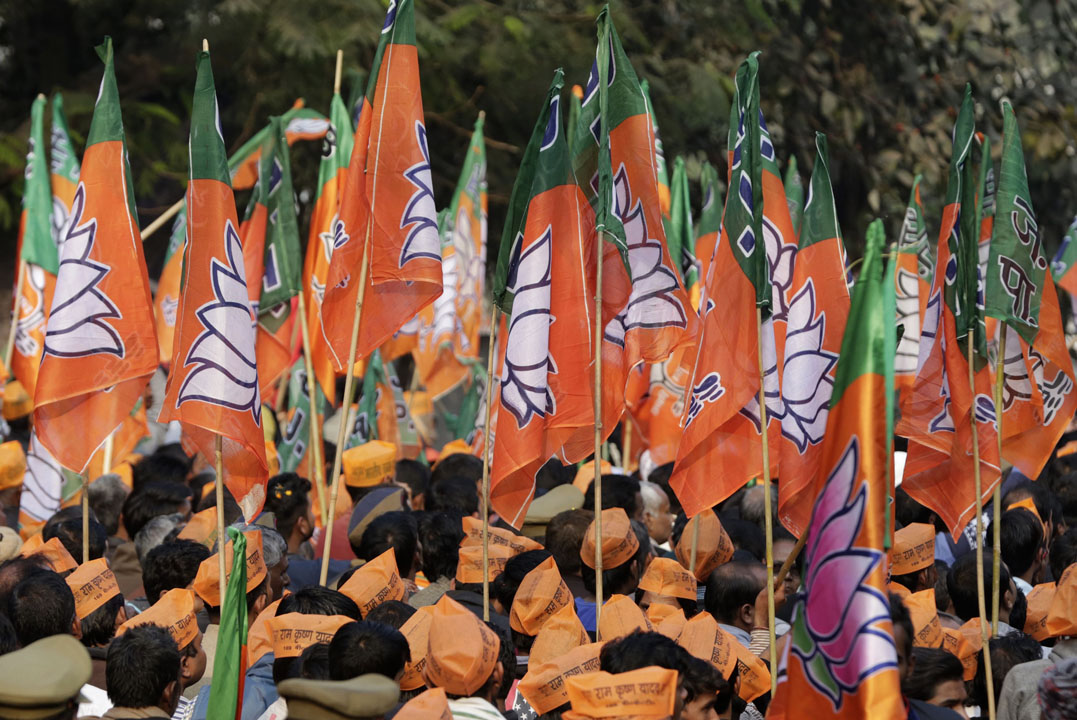 Kolkata: The Bhartiya Janata Party (BJP) national general secretary Kailash Vijayvargiya has mocked the scheduled meeting of opposition parties in New Delhi on Monday, and said they should first declare a prime ministerial candidate before thinking of ousting the Narendra Modi government.

In a major step towards forming an anti-Bharatiya Janata Party front, top opposition leaders will huddle in the national capital to discuss forging a grand alliance to take on the saffron party in 2019 Lok Sabha polls. 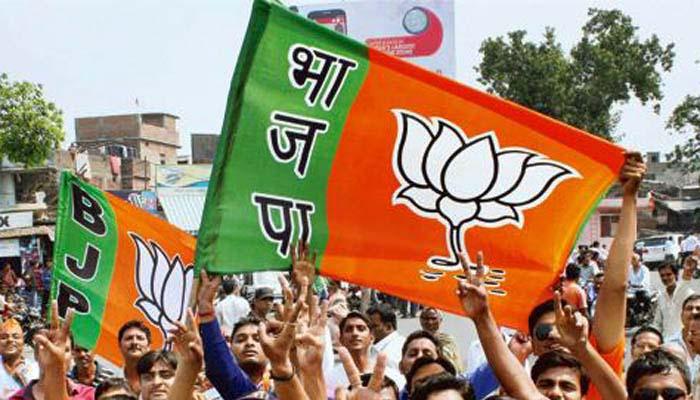 “It’s really good to see opposition parties trying to forge an alliance to fight against us. But first, let them declare their prime ministerial candidate, then they should dream of fighting against us and ousting us,” he said Sunday.

“We have Prime Minister Narendra Modi. Who is their PM candidate?” Vijayvargiya added.

Taking a dig at Banerjee, senior BJP leader Mukul Roy said she should clarify whether the Communist Party of India (Marxist) and the Congress, also part of the opposition meeting, were friends or opponents of the Trinamool Congress in Bengal. 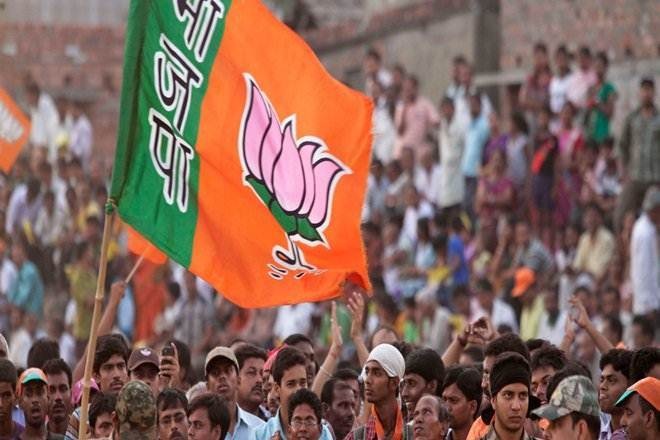 “When the TMC was born in 1998, Mamata Banerjee and her party used to say both the Congress and the CPI(M) are political opponents,” Roy said.

“The TMC throughout its 20-year history has termed the CPI(M) as its number one political opponent. So now, it should clarify whether the two have become friends,” he said.

No Experience? No Problem! Ways to Get a Job Without Experience