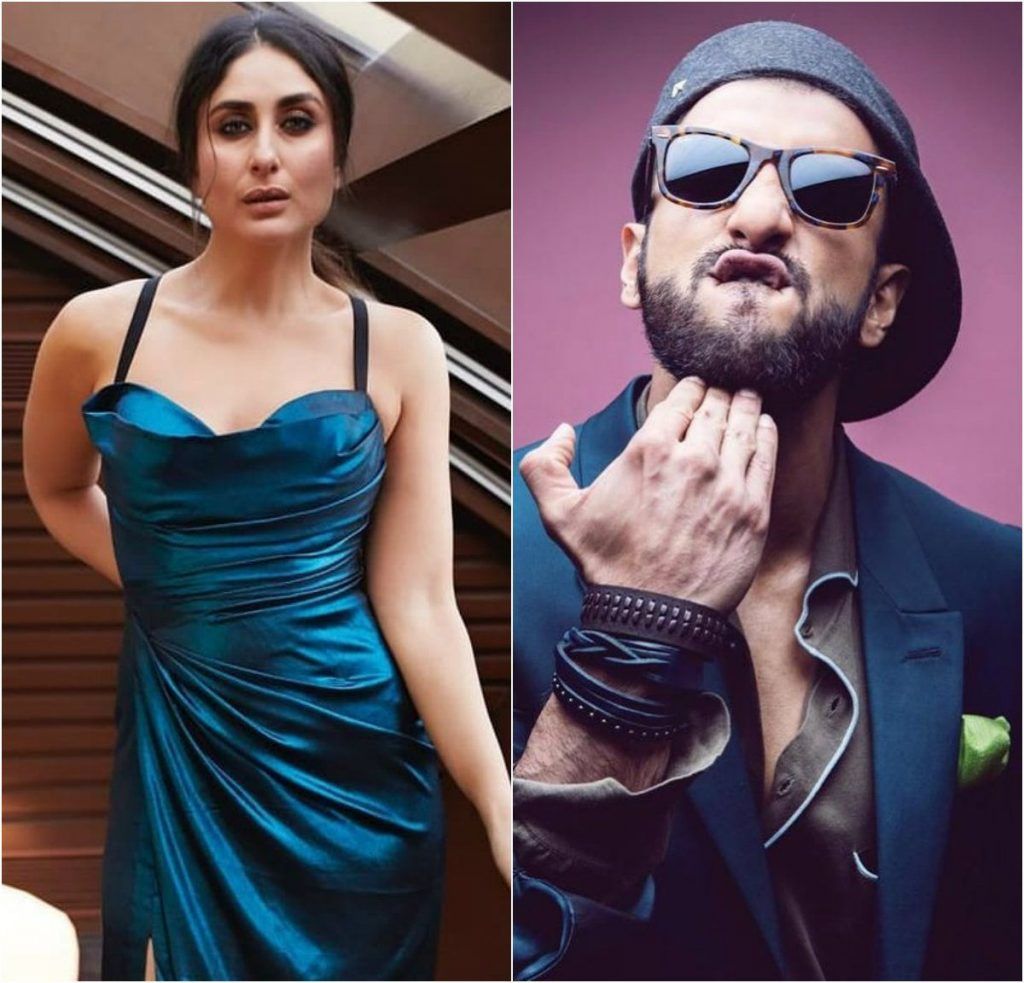 Actress Kareena Kapoor Khan, who will be seen sharing screen space with Ranveer Singh in the upcoming magnum opus “Takht”, says he is a phenomenal actor.

“I am very excited to do the movie finally with Karan (Johar) and Ranveer of course. I have not worked with him but I know he is a phenomenal actor and it will amazing,” Kareena told .

The 37-year-old says she is “really honoured” to share screen space with Ranveer in “Takht”, a period drama.

This will be the first time Kareena and Ranveer will be seen working together in a film.

The film will bring back Karan and Kareena working together after 17 years. The two last collaborated “Kabhi Khushi Kabhie Gham…” in 2001.

“Takht” will be a story of a family, ambition, greed, betrayal, love and succession. It is being produced by Hiroo Yash Johar and Apoorva Mehta, for release in 2020.