The AAP has been protesting against the central government’s demonetisation of Rs 500 and 1,000 currency notes.The opposition has called for Bharat Band on Monday in protest against the November 8 announcement. Serpentine queues have been witnessed outside banks and ATMs, as many anxious people waited for hours to deposit or exchange their spiked currency notes or obtain cash. 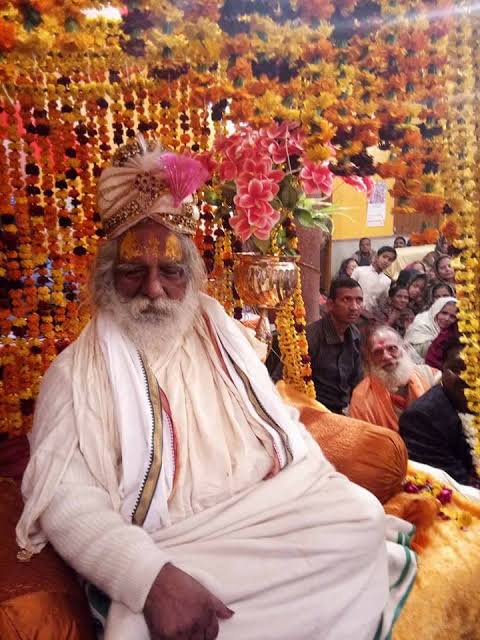