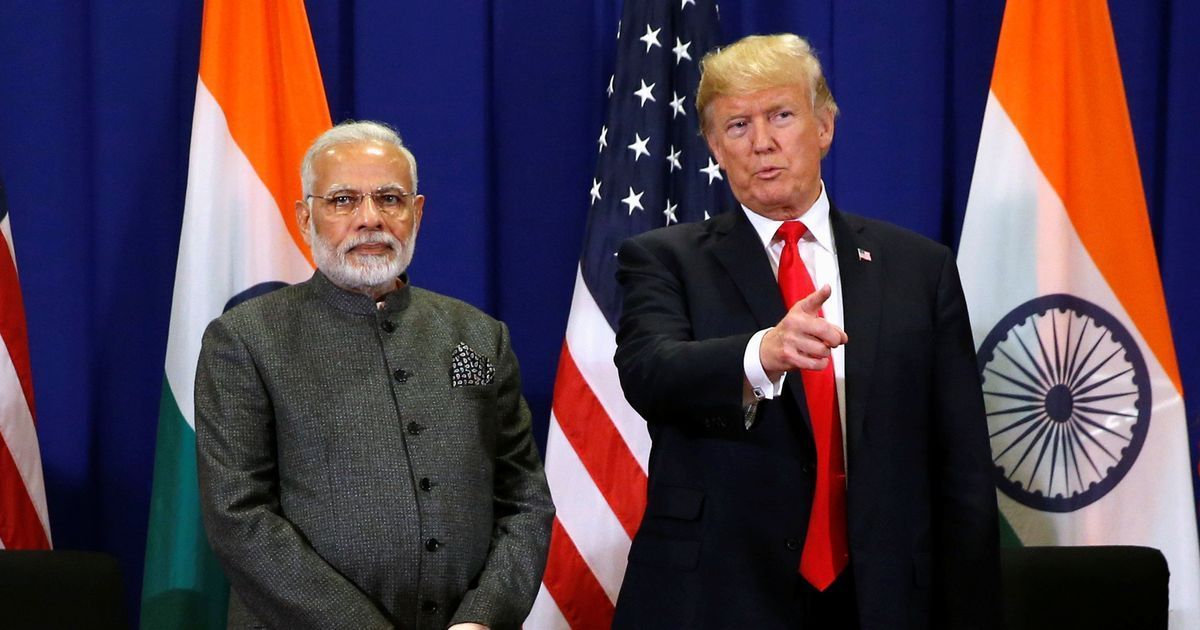 US President Donald Trump has said that India does not give a “straight count” on the Covid-19 deaths and is dirtying the environment.

During the presidential debate on Tuesday night with Democratic Party presidential candidate Joe Biden, they both sparred over the extent of the deaths caused by the pandemic.

Biden said that the 200,000 people who died of the coronavirus in America were 20 per cent of the global death toll of 1 million while the US population is only 4 per cent of the world.

Trump said that the pandemic was China’s fault, but Biden tried to deflect China’s role wanting to pin the blame for its ravages on Trump.

When climate change and the Paris Climate Agreement, from which Trump withdrew the US came up, he said, “China sends up real dirt into the air. Russia does. India does.”

Biden made a threat to countries that will not follow his environmental agenda warning Brazil that if it continues tearing down forests, “You’re gonna have significant economic consequences.”

The first debate held in Cleveland was about domestic issues and there were no international questions on the agenda set out by Chris Wallace of Fox News, who was the moderator for the debate. The mention of India and the other two were among passing references to foreign countries.

Earlier in his news conferences he had mentioned India’s record of conducting COVID-19 tests as the second-best in the world and only behind the US. 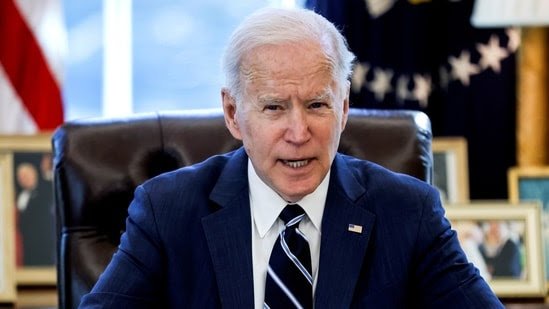 Speaking on the sixth day of a paroxysm of Israeli-Palestinian violence that has left scores dead or wounded, Biden expressed his “strong support” for Israel’s right to defend itself against rocket attacks by “Hamas and other terrorist groups,” in his call with Netanyahu, while also emphasizing his clear concern over the deadly flare-up and casualties on both sides.

“He condemned these indiscriminate attacks against towns and cities across Israel,” the White House statement said.

But Biden also raised concerns about the safety of journalists after Israeli air strikes on Saturday flattened a building in Gaza housing The Associated Press and other international media outlets.

In a phone call with AP president and CEO Gary Pruitt, Secretary of State Antony Blinken offered “unwavering support for independent journalists and media organizations around the world,” noting the “indispensability” of reporting in conflict zones, according to State Department spokesman Ned Price.