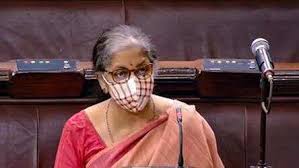 The Rajya Sabha on Tuesday passed the Banking Regulation (Amendment) Bill, 2020, to bring co-operative banks under the supervision of the Reserve Bank of India (RBI).

During the discussion on the bill, finance minister Nirmala Sitharaman told the House that several co-operative banks came under stress during the Covid-19 pandemic and their finances are being closely monitored by banking sector regulator Reserve Bank of India (RBI).

The amendment is to protect the interests of depositors and the legislation will help a quick recovery in cases of stressed co-operative banks without any moratorium, she said.

Sitharaman assured the House that the legislation empowers the central bank to regulate only the banking activities of co-operatives and it is not applicable to a primary agricultural credit society or a co-operative society providing finance for agricultural development.

The bill has already been passed by the Lok Sabha on September 16.

The amendments do not affect existing powers of the state registrars of co-operative societies under state co-operative laws.

The legislation also enables making of a scheme of reconstruction or amalgamation of a banking entity for protecting the interest of depositors without resorting to moratorium that freeze withdrawals by depositors. The bill replaces an ordinance that was promulgated in pursuance of the commitment “to ensure safety of depositors across banks” by the President on June 26. 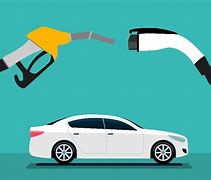