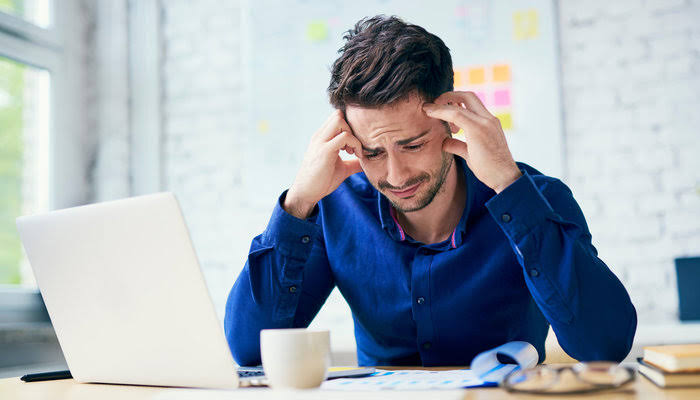 Mirrored air-conditioned homes and offices may feel comfortable, but they are making your bones hollow. Such homes and offices, which are considered a symbol of modern lifestyle, deprive people of not only fresh air, but also sunlight, due to which the body is deficient in vitamin-D and bones are weak.

Among such patients, 95 percent of the patients are deficient in Vitamin-D and one of the main reasons is not getting enough sunlight, which is the main source of Vitamin-D.

Actually, the main source of vitamin-D is sunlight, which is very useful in digestion as well as bones. Due to busy routines and modern resources, people are unable to get strong sunlight.

Walking and playing in the open field also stopped. Due to this, vitamin D obtained through sunlight cannot reach them.

Whenever someone has pain in the knee or joint, they feel that there is a deficiency of calcium, whereas vitamin-D goes unnoticed.

Arthritis can be prevented from progressing if calcium and vitamin D are also tested on time.

Apart from arthritis, osteoporosis is also very likely due to wrong eating habits and calcium deficiency in childhood. Due to lack of calcium in osteoporosis, bone density and bone marrow are greatly reduced.

Also, the texture of bones also deteriorates, due to which the bones become very brittle and very sensitive. For this reason, they break even when there is a slight pressure on the bones or due to mild injury.

This disease occurring at an older age can be prevented in childhood. If children are given 1200 to 1300 mg of calcium per day especially in adolescence, then they can avoid this disease. But according to statistics, children usually consume 700 to 1000 mg of calcium.