In this crisis of Corona, the Government of Uttar Pradesh is going to provide employment to the workers through the portal of Employment and Employment Department in UP to provide economic support to the people of the state. 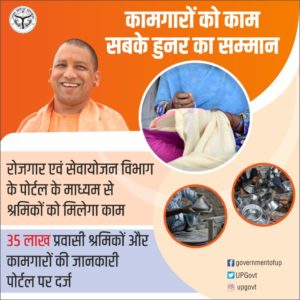 In this facility, information of 05 lakh workers and workers of the state has been registered on the portal.

For the workers who became unemployed during the Corona period, this facility would be quite beneficial.

Along with the changes in the design of the Ram Janmabhoomi temple, plans to make it in the Nagara style also 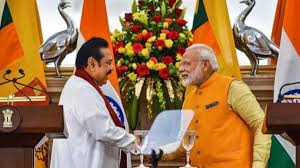