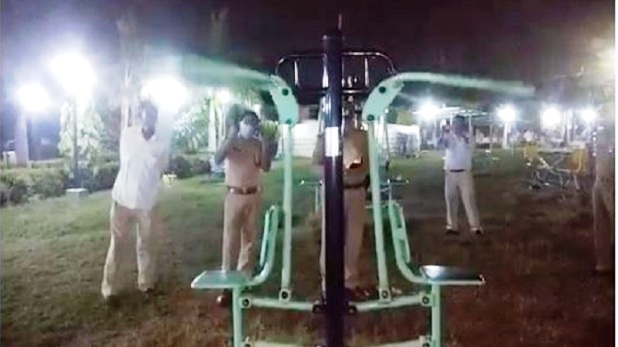 A video of Kanshiram Park of Jhansi’s Sipri Bazaar is becoming quite viral on social media these days, which is a topic of discussion among people. In the viral video, everyone is surprised to see Jim’s machine running on its own.

Apparently this happened somewhere in UP. Received via WA. Who’s exercising?? 🤷‍♂️ pic.twitter.com/Vbmqlsd0mz

People are quite scared at the moment due to Corona virus, in such a situation, their concern has increased further. The video of this incident is becoming so viral that many people are continuously sharing it on social media. Even the hashtag ghost started trending on Twitter. 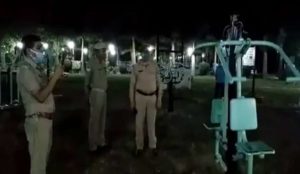 At the same time, the police officer who reached the park taking cognizance of the viral video, says that the machine is moving automatically due to greasing. He said that once there is more grease in the swing, once shaking, it keeps moving for a few seconds. A naughty element has made a video of it and put it on social media.
There is no such thing as fear in it.

The park’s guards say that the rumors are wrong. They have been working here for 8 years, but so far nothing has been seen here that is invisible. On the social media, people say that there is a ghost in the machine due to which the machine is running.

SHOCKING : Popular actor Sushant Singh Rajput has given his life

Now in the private sector, health workers engaged in Covid-19 duty will also get the benefit of insurance of 50 lakhs 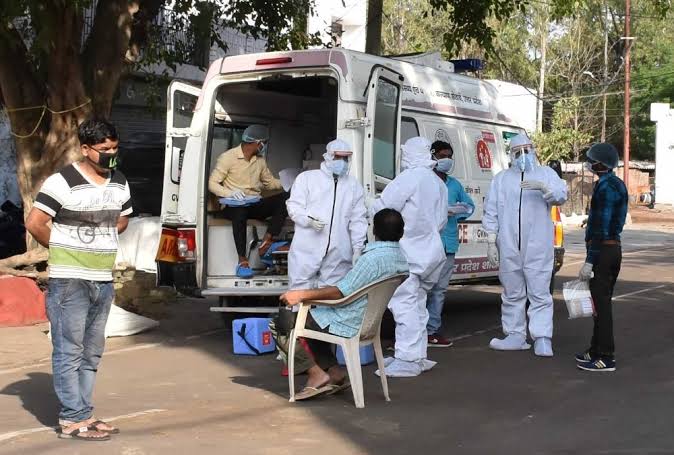 Bihar Health Minister Mangal Pandey has made a big announcement, the benefit of insurance of Rs 50 lakhs under the Prime Minister’s Poor Welfare Package will now also be provided to the health workers engaged in covid-19 duty in the private sector in Bihar.

According to the government, these benefits will be given only to the hospitals identified by the district administration and 120 private hospitals have been identified in this sequence.

After this announcement, the health workers engaged in covid-19 duty in the private sector have received great relief and all are appreciating this decision of the government.

Now in the private sector, health workers engaged in Covid-19 duty will also get the benefit of insurance of 50 lakhs