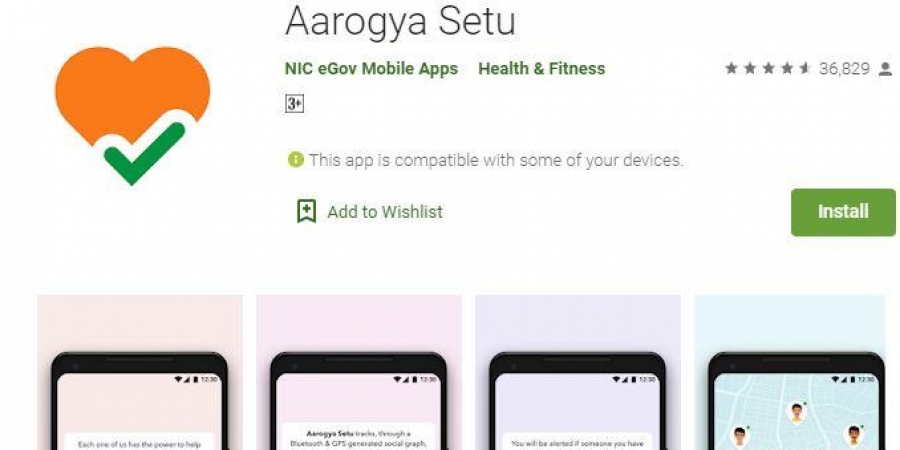 The Aarogya Setu app has crossed the mark of 10 crore registered users in 41 days since its launch on April 2. Projected as the ultimate solution for contact tracing, the app has been in the eyes of critics due to privacy concerns. The Aarogya Setu app has also gained huge popularity in India specifically due to the fact that while it was initially voluntary to use by the citizens to limit the spread of COVID-19, it has been made mandatory at various places. It has been released by policy think-tank NITI Aayog in association with a team comprising citizen volunteers and government agencies.

Alongside its success on the part of registered users, the Aarogya Setu app has been the top free app on both Apple App Store and Google Play store in the country. Its team is also ready to expand its reach by adding support for Jio Phone and enabling an Interactive Voice Response System (IVRS) facility for non-smartphone users.

By crossing the mark of 10 crore users in less than one-and-a-half months of its launch, the Aarogya Setu app has become one of the fastest growing apps worldwide. However, gaining that success was not as difficult for the Aarogya Setu team as for any commercial app development company as the app received personal appeals from Prime Minister Narendra Modi during his public addresses. It also started evolving from being a voluntary solution to mandatory.

The government has made it compulsory for all private and government employees to have the Aarogya Setu app installed on their phones. “It shall be the responsibility of the head of the respective organisations to ensure 100 percent coverage of this app among the employees,” one of the recent guidelines released by the Ministry of Home Affairs reads.

Similarly, travelers who are using passenger trains to travel during the lock down are required to install the Aarogya Setu app. It has also been made mandatory for the workers who deliver food and other essential goods. The Noida police recently started enforcing the use of the app as well. All this has played an important role in growing its usage.

Although the government and various private bodies are promoting the use of the Aarogya Setu app to limit the corona virus outbreak in the country, experts have raised privacy concerns. Groups such as the Software Freedom Law Center, India (SFLC.in) and the Internet Freedom Foundation (IFF) have underlined issues such as the use of location tracking alongside Bluetooth access and the delay in open sourcing its code.

Recently, french security researcher Robert Baptiste, who goes by the pseudonym Elliot Alderson, or @fs0c131y on Twitter, also pointed out a flaw in the app that allows perpetrators to obtain information about the unwell people/ people who have done a self-assessment near them in a fixed radius.

Having said that, the NITI Aayog has so far assured that the data received by the Aarogya Setu app is safe and secured and is only shared with the government officials working on COVID-19. The government also earlier this week issued a set of data processing rules that bar storage of data for over six months and specify a jail term for violators.

Now the big budget Films Sooryavanshi, Coolie No. 1 And 3 More to Release on Diwali? 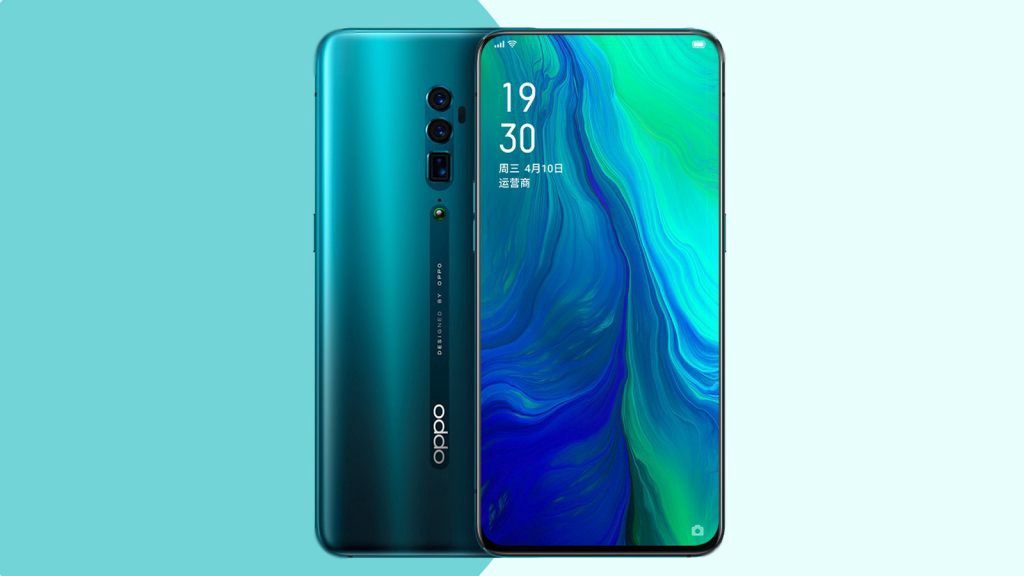 Overall, the global mobile phone sales to end users were down by 8.7 per cent year-over-year to 401 million units in

“Consumers are limiting their discretionary spend even as some lockdown conditions have started to improve,” said Anshul Gupta, senior research director at Gartner as per an official release. “Global smartphone sales experienced moderate growth from the second quarter of 2020 to the third quarter. This was due to pent-up demand from previous quarters.”

The slow recovery was partially due to low nonessential spending owing to economic uncertainties and continued fear of the next wave of the pandemic. The delay in 5G network upgrades has also negatively impacted smartphone vendors, as per the report.

However, when it comes to India, smartphone sales had increased by 9.3 per cent in Q3.

“Early signs of recovery can be seen in a few markets, including parts of mature Asia/Pacific and Latin America. Near normal conditions in China improved smartphone production to fill in the supply gap in the third quarter, which benefited sales to some extent,” said Gupta. “For the first time this year, smartphone sales to end-users in three of the top five markets, i.e., India, Indonesia and Brazil increased, growing 9.3%, 8.5% and 3.3%, respectively.”