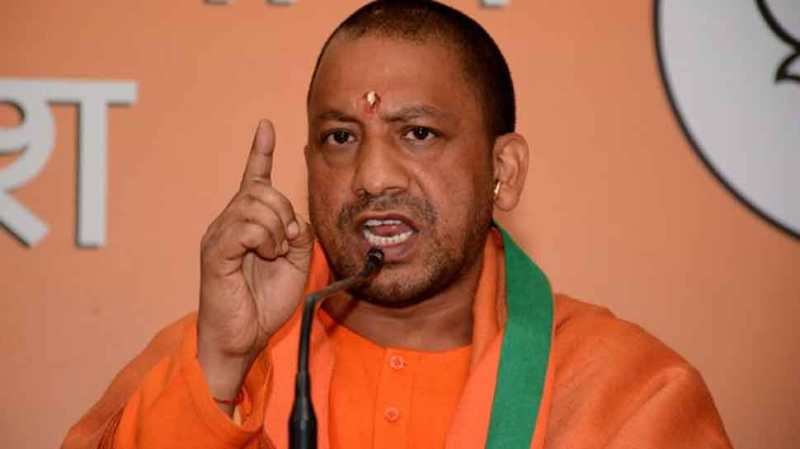 The Yogi government has taken a big decision regarding the warriors fighting day and night against Corona. Legislation has been enacted to protect health workers as well as scavengers, security personnel and every corona warrior.

This law ‘Uttar Pradesh Public Health and Epidemic Disease Control Ordinance 2020’ has also been passed by the Yogi Cabinet. There is also a provision in this that if the corona patient disguises himself, then there will be a sentence of one to three years.

Under the new law, the provision of punishment ranging from six months to seven years on indecency or assault on health workers, all para medical personnel, police personnel and sanitation workers as well as any corona warrior deployed by the government.

Besides, fines ranging from fifty thousand to 5 lakh will also be imposed. Along with this, strict action will also be taken on doctors, cleaning personnel, police personnel and any Corona warriors spitting or throwing dirt or breaking the isolation rules.

Strict action will also be taken against Corona Warriors on instigating or instigating the group. There is a provision for imprisonment for 2 to 5 years and fine ranging from 50 thousand to 2 lakh.

At the same time, for violating the Quarantine in view of the Corona epidemic, running away from the hospital and obscene indecent behavior, there will be a sentence of one to three years and a fine of ten thousand to one lakh. There is also a provision for severe punishment for those who break the lock down and spread the corona.

The state authority will advise the government in matters related to epidemic prevention control, while the district authority will coordinate with the activities of various departments in the district. In view of Corona epidemic, violation of Quarantine will be punishable by one to three years and fine ranging from ten thousand to one lakh.