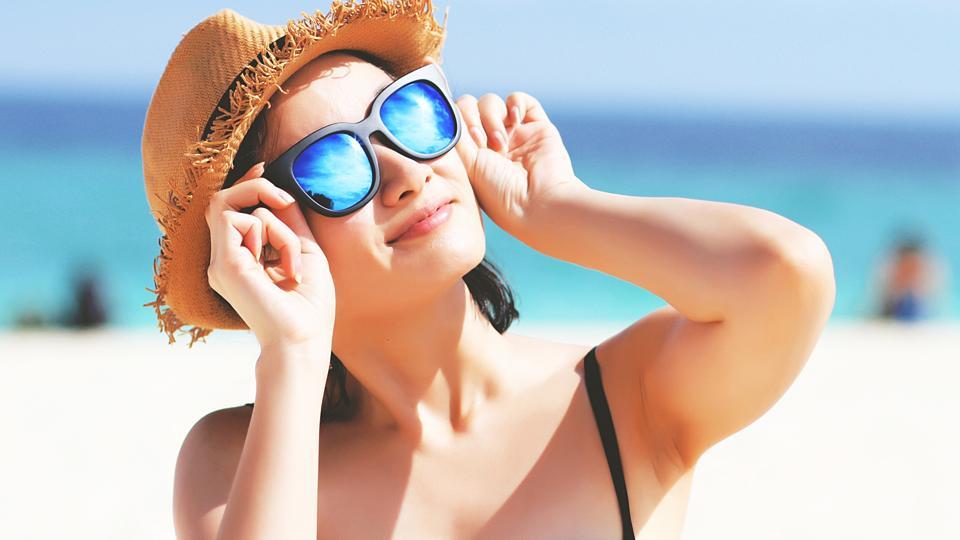 In summer beating heat is tough as humidity and heat can increase activity of the sebaceous glands. This makes oily skin appear more oily and dry skin appear rough and patchy. Summer winds leave a deep tan on your face and they even leave your hair frail and dry. If your work involves long hours direct under rays of the sun than you might need a medical attention pertaining to skin allergies. 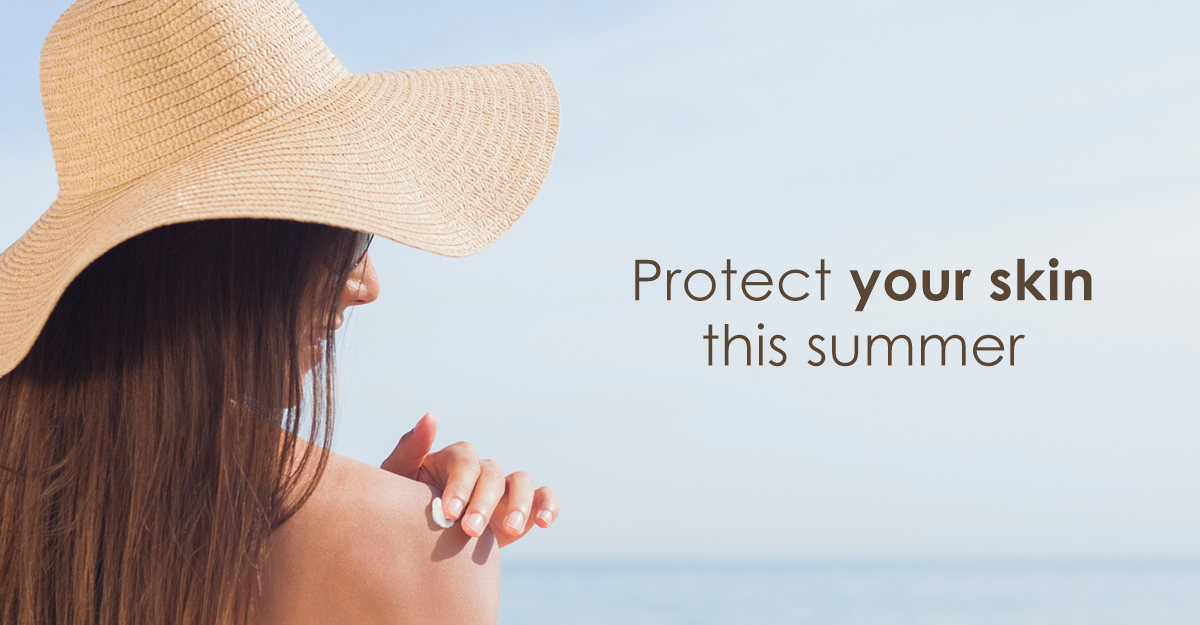 So taking care of your skin is equally important like wearing right clothes and carrying water defeat scorching heat.

For your complete sun protection these are some products that you can apply before leaving out of the house to take care of your sun this summer:

1. Prep Your Skin With Sunscreen-apply good SPF to save from toxic UV rays.

2. A Good Moisturizer- Moisturize entire body or at least those parts that will be exposed in the sun. 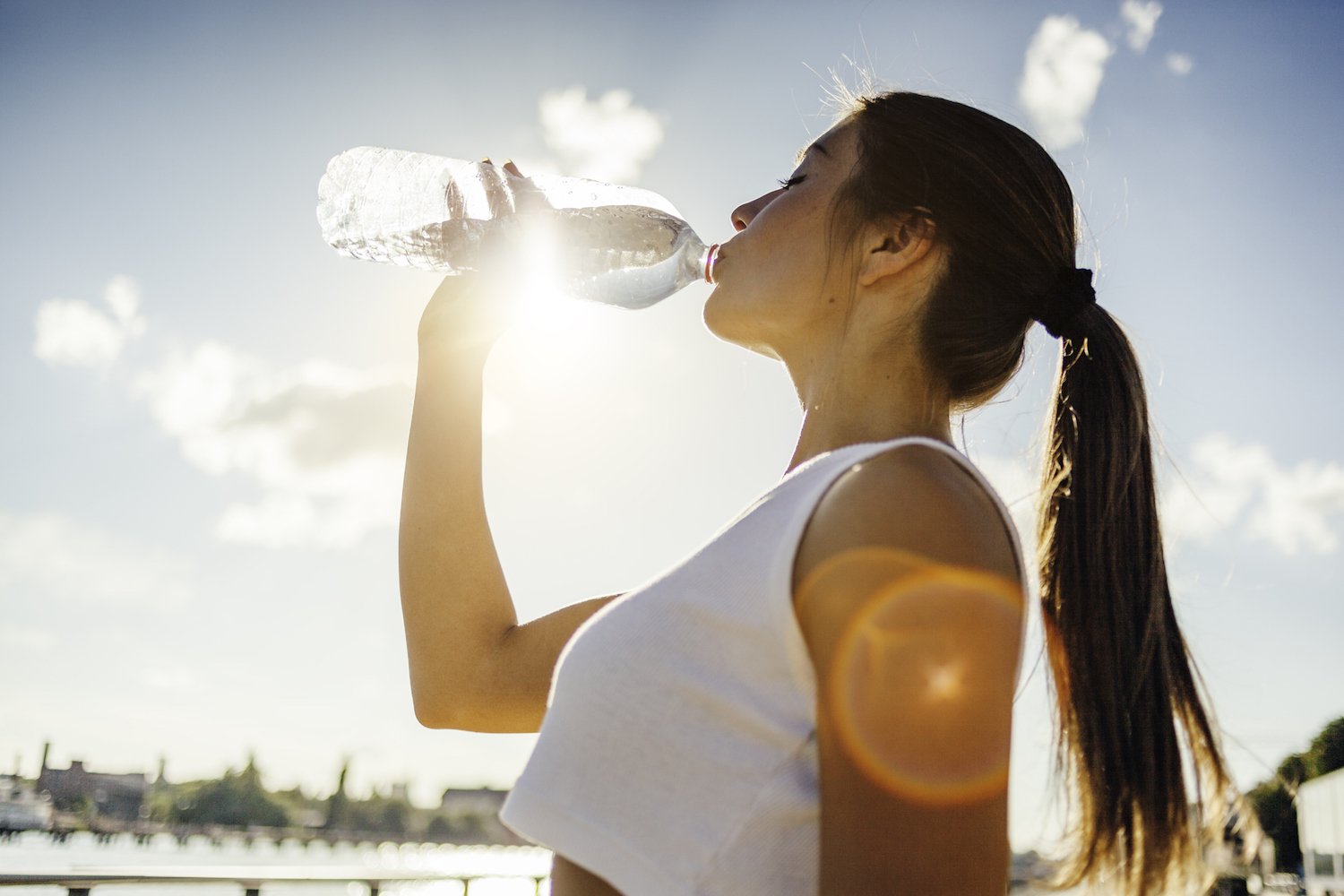 * Daily cleansing and shaving can take count on your skin to keep it gentle
* Limit bath time, avoid hot water and long showers which remove oils from your skin.
* Avoid strong soaps and choose mild cleansers.
* Shave carefully to protect and lubricate your skin.
* Gently pat or blot your skin dry with a towel.
* Drink plenty of water.
* Avoid the sun between 10 a.m. and 4 p.m.

4. Wash your face plenty of times during day: To keep skin clean and refreshed it is important to it wash frequently.

6. Manage stress: To encourage healthy skin and state of mind, take steps to manage your stress.

7. Eat a healthy diet: Healthy diet is must to keep skin glowing so eat plenty of fruits, vegetables; grains and proteins.

Validity of all incoming calls increases for Jio subscribers up to lockdown. 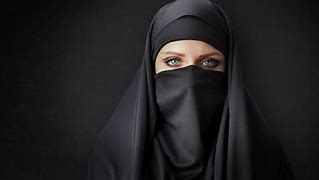 Switzerland is set to vote on whether covering of full facial should be banned or not. The public will go for vote on March 7 when they will also vote on a range of other issues as part of the country’s direct democratic system.

The text of the proposed ban does not mention Muslim veils explicitly, stating only that “no one shall cover their face in public, nor in areas accessible to the public or in areas where services are ordinarily accessible to all”.

A similar burqa ban was imposed previously by other European nations including the Netherlands, Germany, France, Austria, Belgium, Switzerland and Denmark.

But the proposal, which has been opposed by the Swiss government, is widely seen as targeting niqabs, burqas and other face-covering veils worn by some Muslim women.

The initiative proposes some exceptions to the ban, including in “places of worship” and for “health reasons”.

The main argument by the proponents of the ban appears to be security concerns and to a lesser extent Islamophobic sentiments.

The ballot on the proposed burka ban comes nearly 12 years after Swiss voters approved a ban on the construction of new minarets, in what was seen as a political upset.

The grouping behind the burqa ban proposal – the “Egerkinger Komitee” that includes members of the right-wing Swiss People’s Party (SVP) – was also behind the 2009 move to ban minarets, which was approved by nearly 60% of voters.

Supporters of the 2009 proposal saw the minarets as alien to Swiss traditions and values at a time of growing unease over the activities of Islamist militants in Europe and the Middle East.

Muslims make up only about 5% of Switzerland’s 8.6 million people, official statistics show.