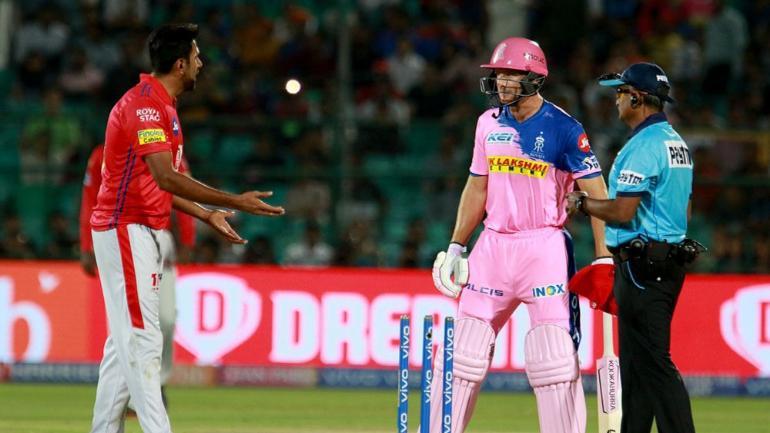 New Delhi: There may still be a long time to go for the 2020 Indian Premier League (IPL) but shots are being fired on social media between those who will take part in the cashrich T20 league.

Rajasthan Royals on Tuesday retweeted a user who had tweeted a picture of cricket balls with the word ‘Mankad’ written on them. “No points for guessing who is adding this to their cart for #IPL2020,” RR said in their tweet.

The user’s tweet was in reply to a thread in which spinner Ravichandran Ashwin said that he will Mankad anyone who walks out of the crease during the coming season of IPL.

Ashwin had dismissed Rajasthan Royals’ Jos Buttler in this manner in a league match during the 2019 edition of IPL, which ended up being one of the most debated incidents of the tournament.

The 2020 edition of IPL is set to start on March 29 at the Wankhede Stadium in Mumbai when defending champions Mumbai Indians will be seen in action, a Delhi Capitals official said.

Major fire in a Delhi factory, many feared trapped 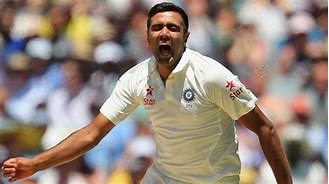 From grabbing 24 wickets in the month and his match-defining hundred in Chennai against England, India’s Ravichandran Ashwin won the ICC Men’s Player of the Month for February 2021.

His impressive performance against England as part of India’s successful Test series victory made sure Ashwin was voted as the best in the list that contained English skipper Joe Root and West Indies all-rounder Kyle Mayers.

In the three Tests he has played, he scored a 106 in the second Test victory over England at Chennai and took his 400th Test wicket in the third Test victory at Ahmedabad.

He scored a total of 176 runs across these games and took 24 wickets and Ashwin became the unanimous choice to win in the men’s category for February.

“24 wickets in February A match-defining hundred vs England ICC Men’s Player of the Month Congratulations, @ashwinravi99!” ICC wrote in a tweet congratulating Ashwin.

Commenting on Ashwin’s performance in February, Ian Bishop, who was representing the ICC Voting Academy said: “Ashwin’s consistent wicket-taking, even in helpful conditions have helped to put his team ahead in a very important series. His century in the second Test was as critical as it came when England were trying to claw their way back into the match. That knock ensured that India shut the door on the opposition.”