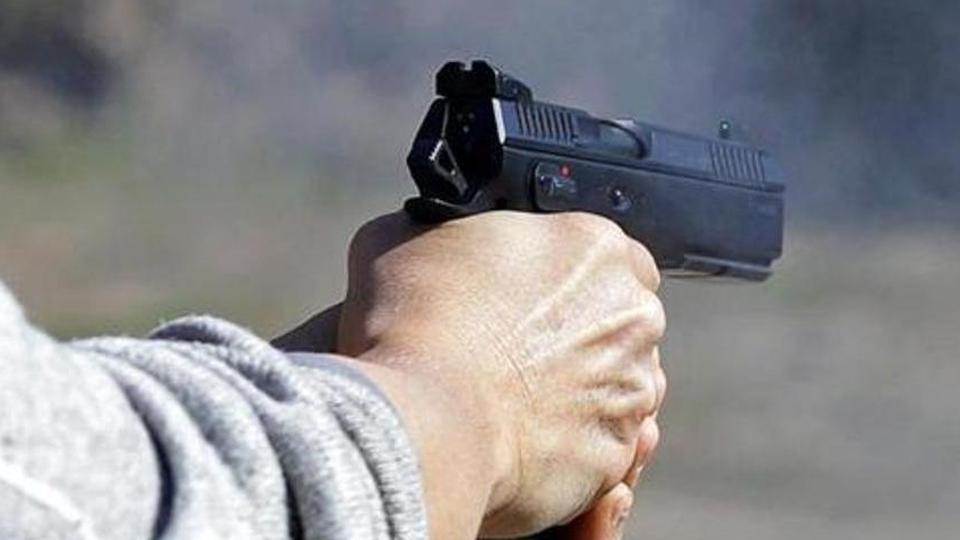 New Delhi: Six security personnel at an ITBP camp in Chattisgarh were reported killed and two others injured when an ITBP jawan fired at his colleagues before turning the gun on himself.

The incident took place around 9 a.m. on Wednesday at the 45 ITBP camp in Kadenar located about 350 kms from state capital Raipur.

According to preliminary information received, the incident took place after an alleged altercation following which the jawan Musudul Rehman fired bullets at his colleagues leading to five deaths. He later shot himself after shooting seven personnel in all. Two personnel who received injuries in the incident have been rushed for treatment to Raipur.

Police have rushed to the scene and are investigating. 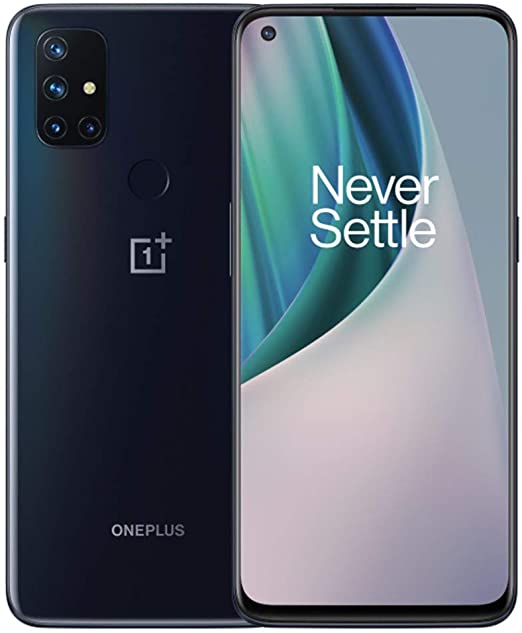