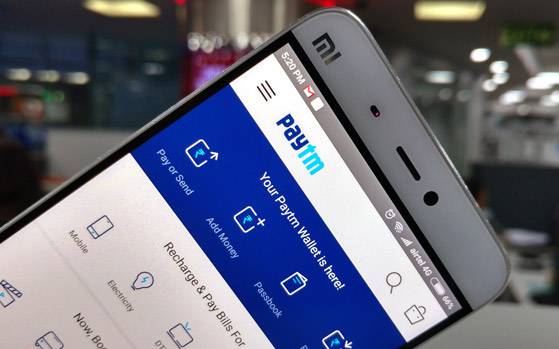 The company has raised $1 billion in a funding round led by the US-based asset manager T Rowe Price. The others include existing investors Softbank and Ant Financials, which have invested $200 million and $400 million, respectively. Existing investor Discovery Capital and D1 Capital also participated in this round.

Company-founder Vijay Shekhar Sharma confirmed the investments. The funding round valued Paytm at $16 billion, making it the second most valued Indian startup after Flipkart. In 2018, Flipkart was valued at $21 billion when Walmart acquired a majority stake in the company.

The company will expand into insurance, lending and investments and invest 100 billion rupees ($1.39 billion) over the next three years to include more users in the country, Paytm said.

As for competition, Sharma was confident that they are miles ahead of Paytm’s rivals GooglePay, Amazon Pay and PhonePe. He added that these platforms have been spending billions of dollars in the last two-three years but couldn’t even “touch” their payments business. “We have been successful in not just protecting but increasing our market leadership,” he stated