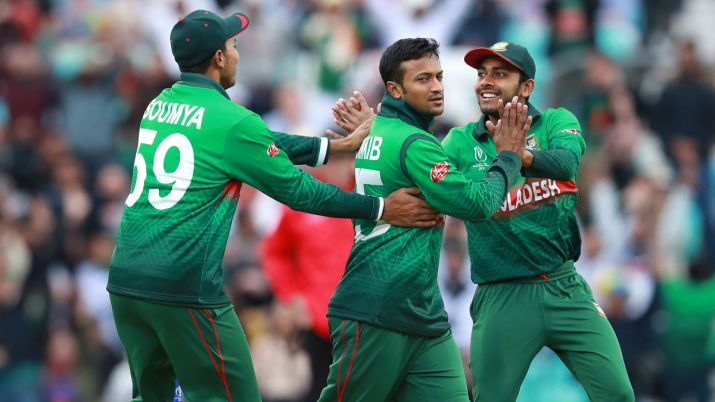 Dhaka: Bangladesh cricketers ended their strike late on Wednesday (October 23) after they said the authorities met most of their demands including a pay hike for first-class players.

“The BCB (Bangladesh Cricket Board) president and directors, who were here, heard our demands and they assured us they will meet them at the quickest possible time.”

Bangladesh’s cricketers have ended their strike after being GUARANTEED that all of their demands to the board will be implemented.

Bangladesh Prime Minister Sheikh Hasina had reportedly appointed ODI captain Mashrafe Mortaza as the mediator to resolve the dispute between the country’s cricket board and its cricketers earlier on Wednesday.

The resolution means Bangladesh’s tour of India, which is set to start on Nov. 3, will go ahead as planned. The third round of the National Cricket League (NCL), the country’s traditional first-class tournament, was pushed back two days to Saturday.

The Federation of International Cricketers’ Associations praised the players “for taking a stand together in order to secure fair conditions,” the body’s executive chairman Tony Irish said in a statement.