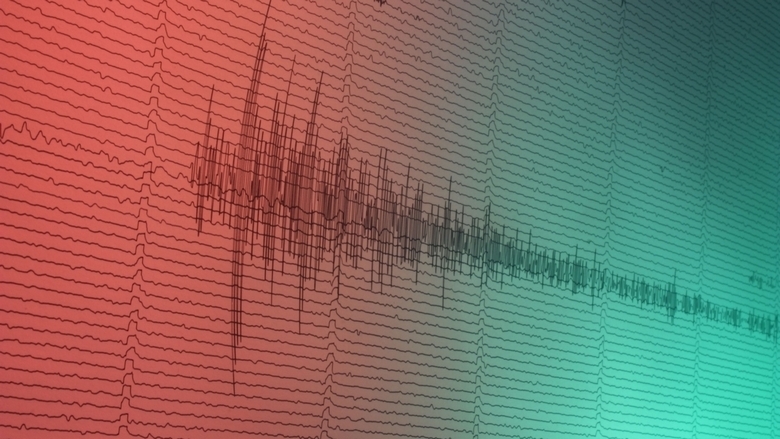 Manila: A magnitude 6.4 earthquake struck central Mindanao in the southern Philippines on Wednesday, opening cracks in some buildings, sending residents running from shops and offices and knocking out power. At least five people were killed and 60 injured after a magnitude-6.4 earthquake hit the island of Mindanao, southern Philippines, on Thursday.

The Philippine Institute of Volcanology and Seismology (Phivolcs) registered the earthquake on Wednesday at 7.37 pm local time (11.37 GMT) at magnitude-6.3 at a depth of 15 km.

The quake was followed by some 246 aftershocks, including two tremors above magnitude-5, according to Phivolcs.

In General Santos, also in Davao del Sur, a shopping center caught fire after the earthquake, although an official casualty count has not been disclosed.

The Philippines sits on the so-called Pacific Ring of Fire, an area of great seismic and volcanic activity that is shaken by about 7,000 tremors a year, mostly moderate.

This year the country has suffered several earthquakes of over magnitude-5.

The deadliest occurred in the province of Pampanga last April, which left 16 dead, and another last July in Batanes on the northern tip of the country, leaving nine dead.

Related Topics:earthquakemagnitude 6.4southern Philippines
Up Next