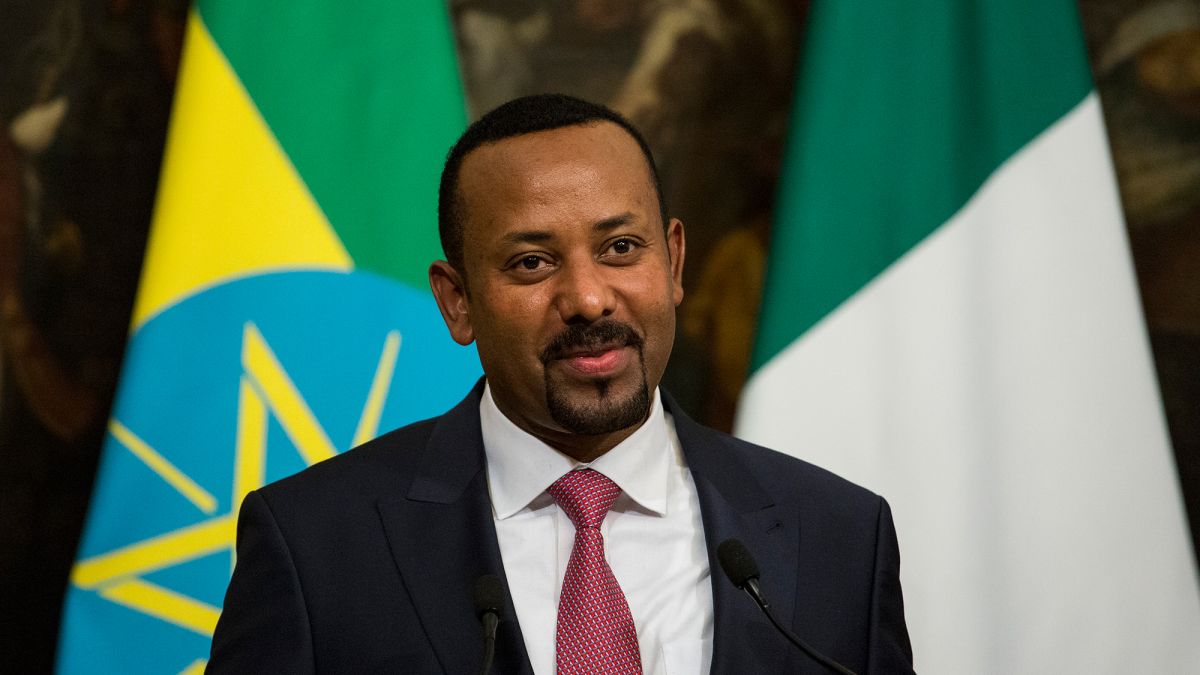 Abiy was awarded the prize, “in particular, for his decisive initiative to resolve the border conflict with neighboring Eritrea,” said Berit Reiss-Andersen, chair of the Nobel Committee, which decides the winner.

A peace accord between Abiy and his Eritrean counterpart, ­Isaias Afwerki, formally ended a 20-year military standoff that followed Eritrea’s secession from Ethi­o­pia in 1993. As many as 100,000 people were killed between 1998 and 2000 when a border dispute flared into an all-out war.

Abiy, a 43-year-old former intelligence officer, has ushered in an era of hope for peace and greater freedoms in Ethi­o­pia, Africa’s ­second most-populous country, which has long been governed by authoritarian regimes. Upon taking office in April 2018, Abiy initiated the release of thousands of political prisoners, lifted bans on various political organizations, prosecuted former officials accused of torture and vowed to move Ethiopia toward its first free, multiparty elections in 2020.

Abiy has also made bold moves to broker peace in neighboring Sudan and South Sudan, both beset by civil conflict. Abiy spearheaded rounds of talks between opposing sides in both countries, and he has sought a role in mediating other regional conflicts, such as a maritime dispute between neighboring Kenya and Somalia.

Abiy said: “I am so humbled and thrilled … thank you very much. It is a prize given to Africa, given to Ethiopia, and I can imagine how the rest of Africa’s leaders will take it positively to work on the peace-building process in our continent.”